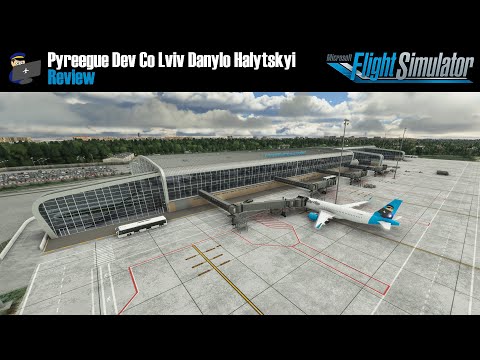 Think this one is really worth checking up! It might fly under the radar as it’s a less known dev and also a destination that might not be top of people’s minds.

I usually buy airports for locations I know I will fly to now and then, but for airports that are really top-notch I do make an exception!

Lviv is said to be a beautiful city on top of that, so a nice way to explore new places!

the building at 8:13 is an old terminal built in soviet era which was a main and only terminal until Euro 2012 football matches held place in Lviv. in 2010-2012 they’ve built a new terminal and airport equipment was renovated in that period as well: runway lenght extended, ILS added and so on. nowadays old terminal is used for business aviation, as you assumed, also it was planned to use it for tourist charters but there is no such need in covid times