I am having troubles with Rex Global Airport textures for MSFS. I have been talking with one of the devs but we can’t figure anything out. The textures seem to only replace some of the default textures and not all of them like advertised. I am especially having issues with the taxiways and runway border being extremely splotchy. Compared side by side to the default textures I have the same issue and some of the textures seem to be the exact same. Any ideas on how to fix this? Shown here is the Rex textures (with skid marks) compared to default (no skids). As you can see the runway looks much improved however the borders look the exact same. 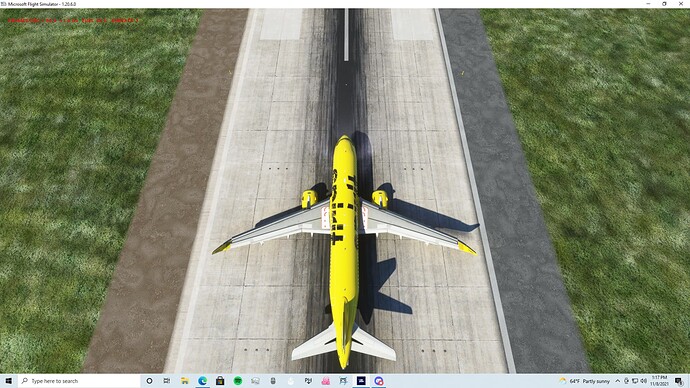 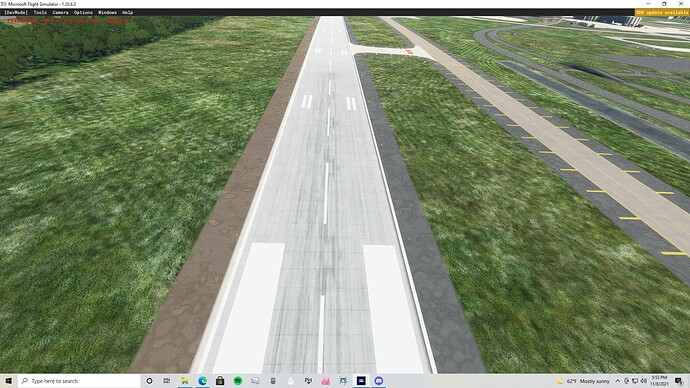 Are you sure some of these are not custom airports with custom runway textures?

I’ve tried at various airports, handcrafted and default, but no addon airports. I’ve had varying levels of success but nothing to the extent of what it is supposed to do.