In real life rising smoke is a great indicator for determining wind direction in flight.

I wish there was smoke coming out of stacks from some industrial buildings and power plants (who produce smoke almost all the time) and under certain conditions also from non commercial buildings because of heating systems in winter.

Ideally effects vary with weather conditions. So on cold days more buildings produce this effect, whereas on warmer days only the industrial buildings would.

Moving copilot lips when speaking
Immersion ideas based on time and temperature
Wind information for airports w/o ATIS
VaporyMacaroon2 December 5, 2020, 9:50am #2

That would be great, never seen that in any other sim so far

You’ve got my vote.

The smoke would make a great substitute for the windsocks we can’t see from the air.

Thanks for upvoting this idea so far!!!

Seeing realistic smoke rising from towns and cities would help so much to make the world feel more alive. 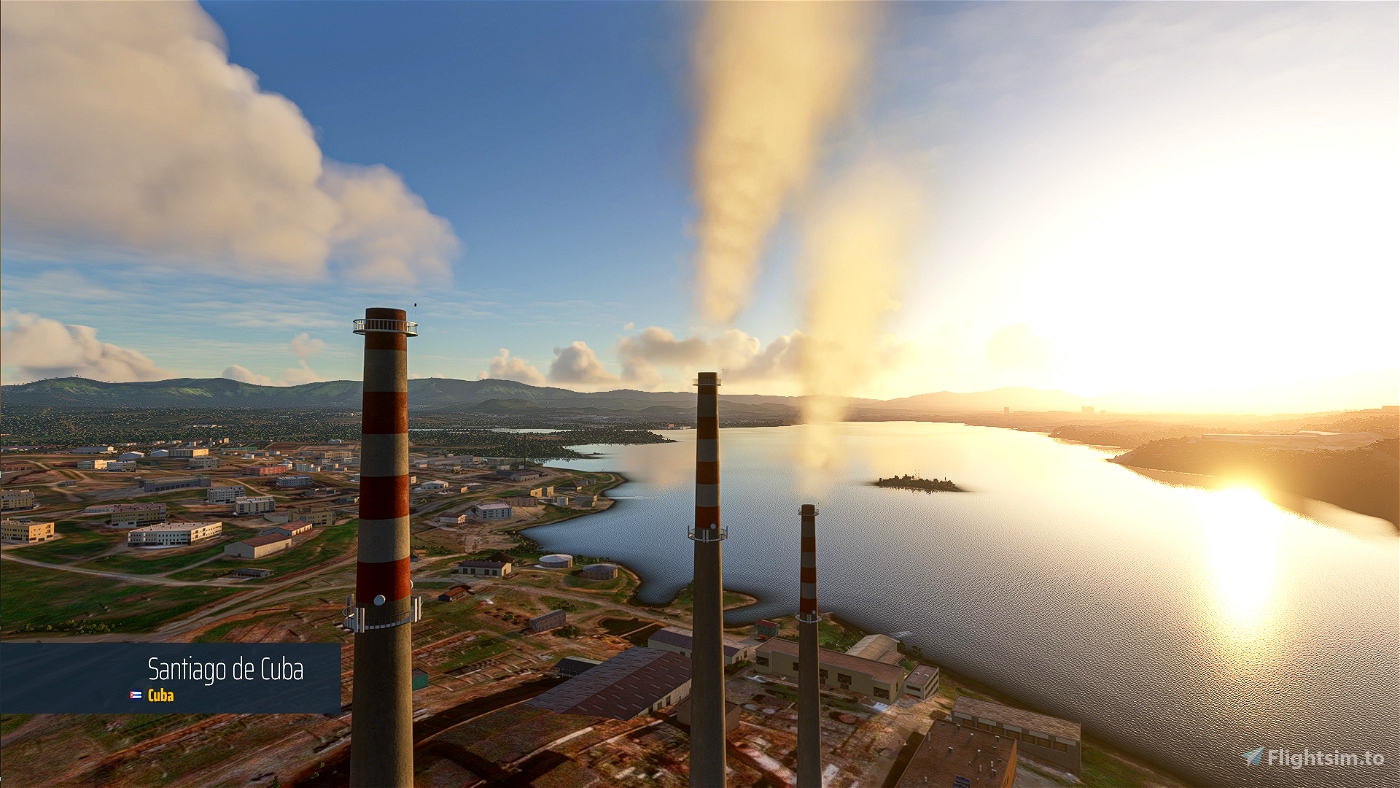