I decided to give this a try as I love flying in Japan, but unfortunately, the rendition of Chubu Centrair is disappointing. This won’t be one of my full-featured reviews on the website I work for (unfortunately, this doesn’t really qualify), but I thought I’d at least write some thoughts to let others that may be interested know what they are getting into before pulling the trigger.

There are several aspects that would need much more work before I could recommend a purchase to anyone. Do keep in mind that this is not a comprehensive list, but just some of the most critical flaws that you can see even on cursory observation.

1: No terraforming has been done at all and everything has been left at sea level, with the concrete blocks of the breakwater just randomly slapped and scattered on the edge. This is unacceptable for an airport on reclaimed land. The whole artificial island needs to be correctly elevated above sea level. Other developers (for instance the recent Amami) managed to do it, so it’s perfectly doable.

2: Many buildings all over the island are missing, on top of the VOR antenna and many more details. You see them “painted” on the ground and that’s simply unsightly. On top of that, there are alignment mistakes in the railway bridge that the developer did not even bother to extend as far as the coast. It looks really bad. Many of the buildings that are there aren’t even correctly lined up with the ortho.

3: Chubu Centrair is a major cargo airport, but no parking stand was marked as cargo. All the stands from 101 to 119 should be marked as cargo, not gates. They’re absolutely not used by passenger airliners.

4: the metallic structure supporting the approach landing system on both threshold is just floating on top of nothing because the developer did not bother to give it pillars. It doesn’t even look like the real one, and the lights are not even lined up with it (they’re erroneously under it). It even has a LOD problem so it appears suddenly only when you’re very close. The blocks of the breakwater have the same LOD problem.

These are all critical flaws (and just the most glaring) for an airport of this importance, especially considering that the $27 price is NOT cheap at all. The asking price for this airport is comparable to top-notch creations of the same scale like RJAA, and the quality simply is not. It’s not even in the same galaxy. This kind of stuff would be somewhat forgivable if the price was $5.

It is my impression that the developer aims to create big airports likely because they would be more popular, but lacks the resources to do them justice. It would perhaps be advisable to do much smaller airports, but better.

At the moment, the only redeeming features of this airport are the custom jetways and the relatively decent main terminal, but that’s very far from warranting the asking price.

If the creators manages to address all the points mentioned above, I may change my mind, but for now, I would suggest avoiding this and waiting for a more seasoned developer with more resources to do this important airport justice.

Hope this helps. Below you can find a few images. 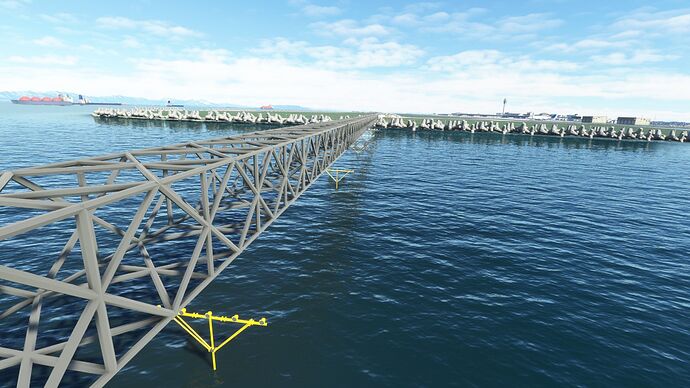 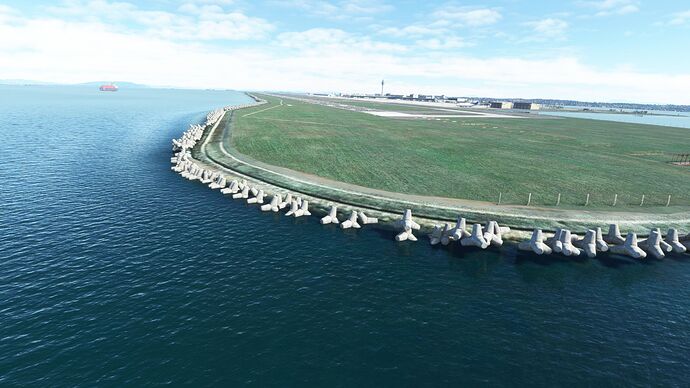 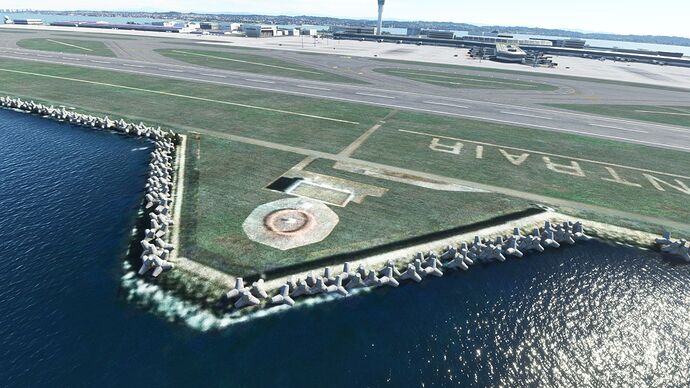 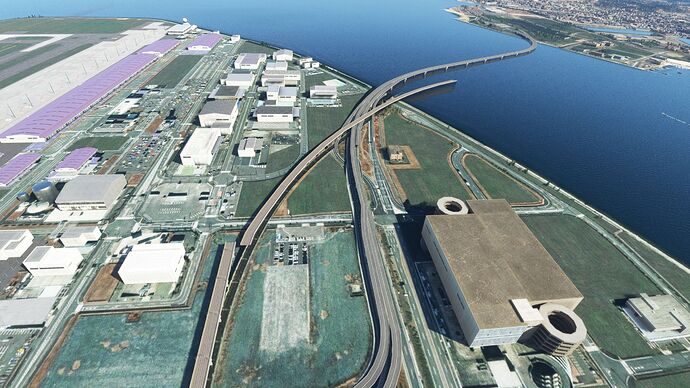 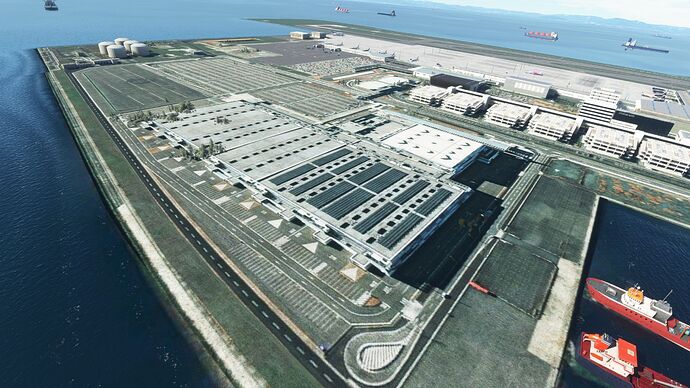 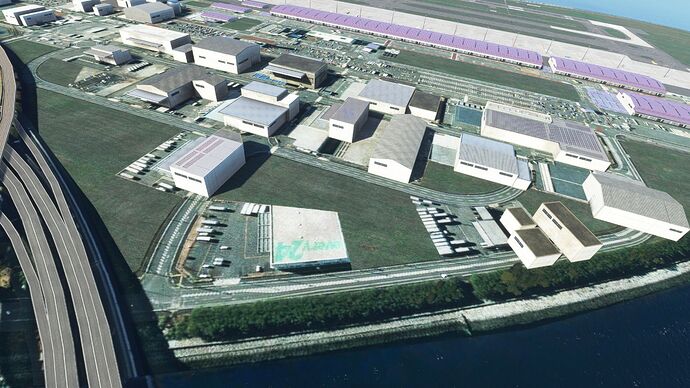 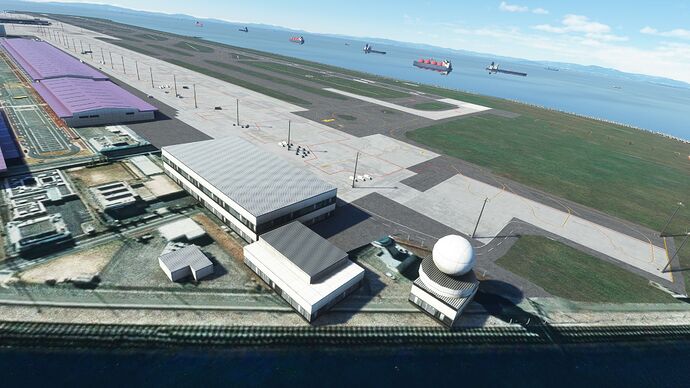 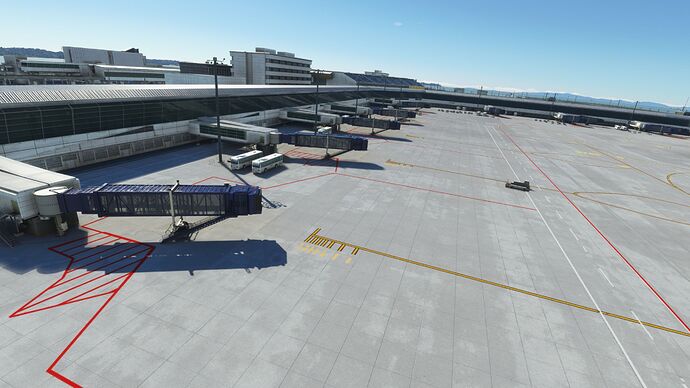 been waiting a long time for decent Chubu, I’ll wait some more.

Yep. It’s one of my favorite airports, so I was hoping, but it wasn’t to be

thanks for the heads-up.

I’ve been happy with the freeware from flightsim.to. That guy should make the airport.

And of course, my 2-star review on SimMarket, was followed by two obviously false 5-star reviews (from the same country as the developer, conveniently) to try and bury the truth on the airport’s quality. This is a real problem on SimMarket.

I always look at the low ratings. If they are detailed, as you are here, I give them credence. Their Youtube skipped over how the buildings look at night, just a quick sun coming and going thing. Not a Filbert critique at all.