Took off from Lakeway (3R9), aiming for Boston (KBOS), but knew I’d be landing before that, and Morgantown (KMGW) was the lucky airport I was approaching at the 8 hour mark.

Used the Beechcraft Baron G58. Set the Autopilot to NAV, at 6700ft, and cruised at a steady 107 knots. Landed after 8h 15m (I started timing late), and had 52% fuel remaining after landing 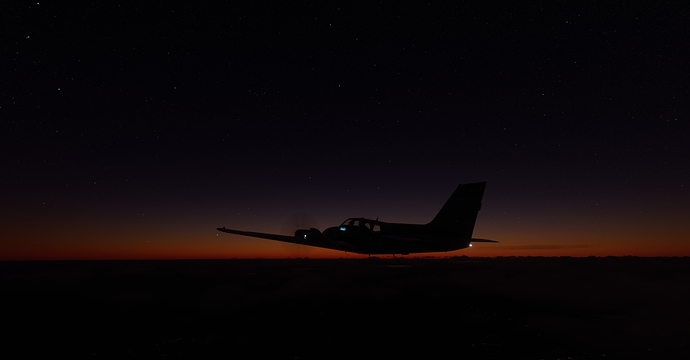 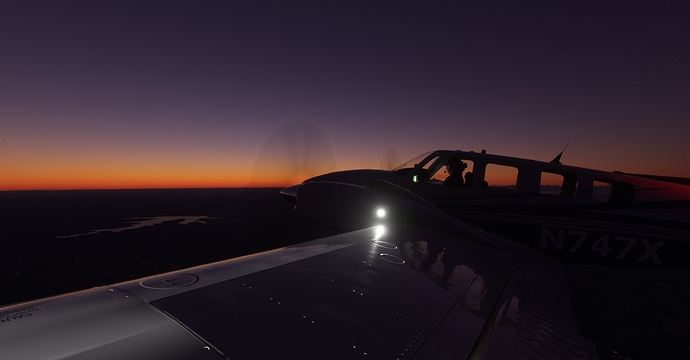 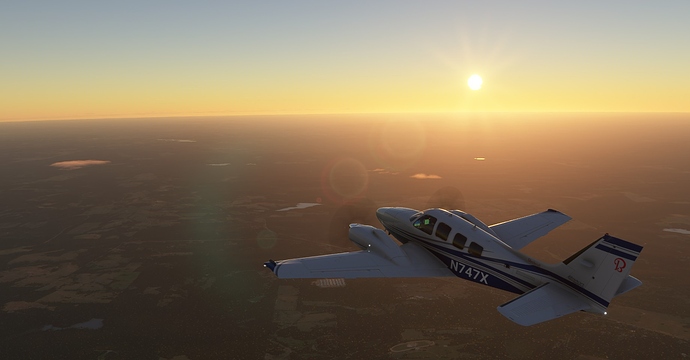 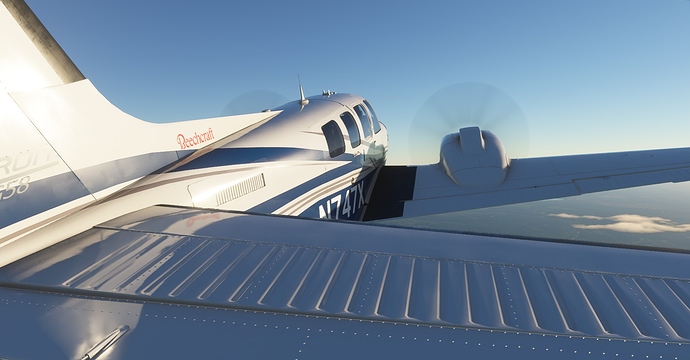 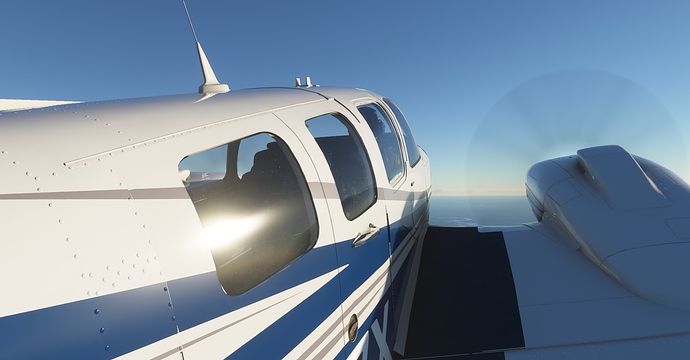 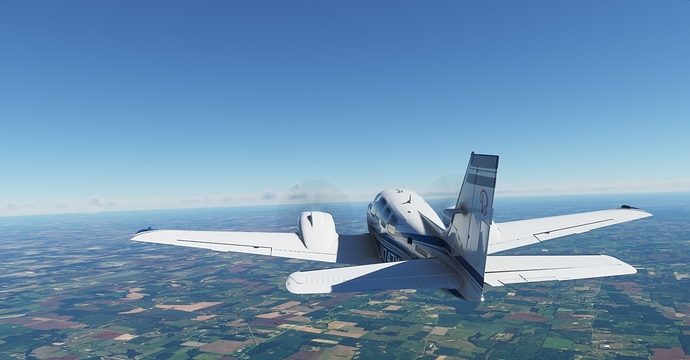 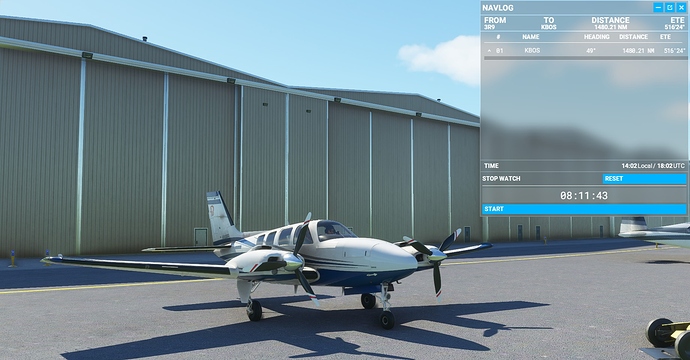 Hello! thank you for sharing this, any tips on ‘MY WAY’ achievement?

I’ve yet to unlock “My Way”, and I feel like I should have, even by accident, at this point lol. I wish I’d remembered to start Saddle Sore from a parking spot rather than on the runway, which might have completed both in the same flight

Been in Morgantown myself recently. Did you notice any weird terrain glitches around there?

But it is entirely possible you might not have been awarded the saddle sore achievement had you started in the parking lot. The achievements are so buggy and poorly explained, who knows what you did right!! I’m just going to do everything you did. Thank you 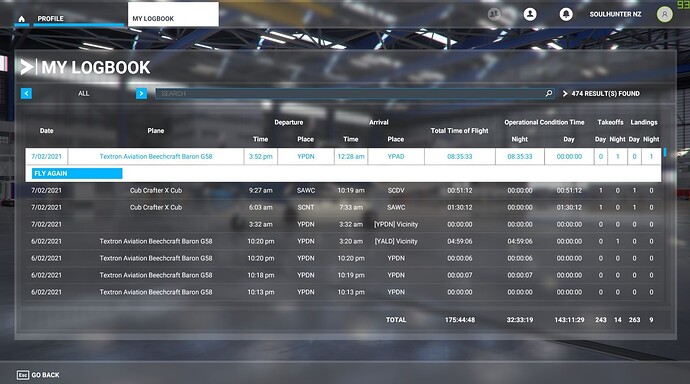 Logbook1536×856 181 KB
Just unlocked using Saddle Sore Beecraft Baron G58 from Darwin to Adelaide. Total time of flight 8:35:33 (with 6% fuel remaining). Set simulation for clear skies and removed the co-pilot (by setting his weight to 0 in the aircraft weight configuration). Start with a full tank of gas. Set altitude 7500 ft, throttle 70%, propellor RPM 67%, mixture 40%, then take off, hit auto-pilot, and come back in 8 hours. The achievement should pop the moment you touch down. The setttings I have provided will stretch your endurance to around 9 hours. DO NOT attempt refuel during flight otherwise you will not get the achievement. Flying VFR direct is the easiest option and least likely to go wrong, however if you really want a flight plan, try YPDN/29 LAKUP5 LAKUP DCT OJJAY RAYN2A YPAD/GULLY.I23-Z. I choose an ILS approach as I was doing a night landing, but ended up having to disengage Auto Pilot for the approach due to a bug. This is why VFR direct (using Nav mode) is a good option.
1 Like
Stanty16 February 8, 2021, 2:55am #9

Fascinating to me how you finished on 6% fuel, and I finished with 52% fuel remaining, and only covered about 400 miles more than me in your extra 20 minutes!

I flew on live weather when I did it, and theoretically could have gotten 16 hours of range out of it had I just let it keep flying. I didn’t change the mixture levels though, so I assume it was just what default, starting on runway, mixture level is, and I throttled down to a 107 knot cruise

I have flown a similar route to yours a couple of times for Jack of All Planes and had a considerable tailwind throughout the journey. (route was chosen using Windy.com to find a good tail wind)

On these occasions I was landing with a lot of gas left in the tank and arriving at destination a good deal quicker than the small single engine prop’s should have delivered. - on another similar trip between Faro and Salamanca in Savage Cub I would probably have been able to extend my trip to Bilbao and land with gas to spare. (but approx 3 hours of keeping the cub on course by hand and checking the sim landscape against google maps for navigation references was already enough for one day)

Thanks for the data OP! I want to try this soon and also saw your comment about parking spot start/end (to get the other achievement in a two-for-one). One follow-up question: does it need to be non-stop or can you land on the way to re-fuel?

As far as I’m aware it’s non-stop, though I don’t know if mid-air refueling would invalidate it, but I wouldn’t personally risk it.

Last time I flew the Baron I think you can lean the mixture back unrealistically and get crazy range out of it!

Sigh. I wish they defined the parameters more clearly. I made the error of landing at an uncontrolled airport (KBLM) and I had no way to report I was going to my selected parking spot when I defined the route at the beginning. So I guess that was a dry run flight!

Will try again with a “big” airport.