Once upon a time, many years ago, I used to take part in one of those MMO combat flight sims. They still exist, I’m sure many of you will be familiar with War Thunder and the like. But the one I took part in was called Aces High. These days, I believe it’s called Aces High 3. A very small developer made it…so small in fact, that every year the owner of the company (and lead dev) would load up a dev only model of Santa’s sleigh, spawn himself into the game world at midnight on Christmas eve and fly around wishing everyone a merry Christmas.

Every year. Without fail. AFAIK he still does.

Come on Asobo. You can put Santa’s round the world flight in as AI traffic… at the very least you can add the airframe model so we’ll see him on live traffic.

I think it’d be great to have something like this. Magical sparkles trailing off of the reindeer and sleigh

I actually think it’d be cool(er?) if you, the player, could be Santa flying around. Maybe hit a button to toss presents out of your sleigh with sparkle trails from them, hit another button for extra sparkles to come from your sleigh, Rudolph with a glowing red nose, etc. I need to start selling my ideas

Or spun in a different way… I remember local radio stations would track Santa’s journey on Christmas Eve; or TV apps that track Santa. So, similarly, what if Flight Simulator could implement an official tracker (by region) and parents could fly up in a Cessna or something with their kid(s) and try to catch a glimpse of the computerized representation of Santa and his sleigh at some distant city, state, or country before bedtime. It might be asking a little too much for average Flight Simulator players to find Santa… but thought I’d mention anyways. And the devs, I’m sure, could simplify the path to Santa somehow… or implement a hotkey to snap to him

When reading the title of this thread, made me remember the RNAV approach into NTPL: 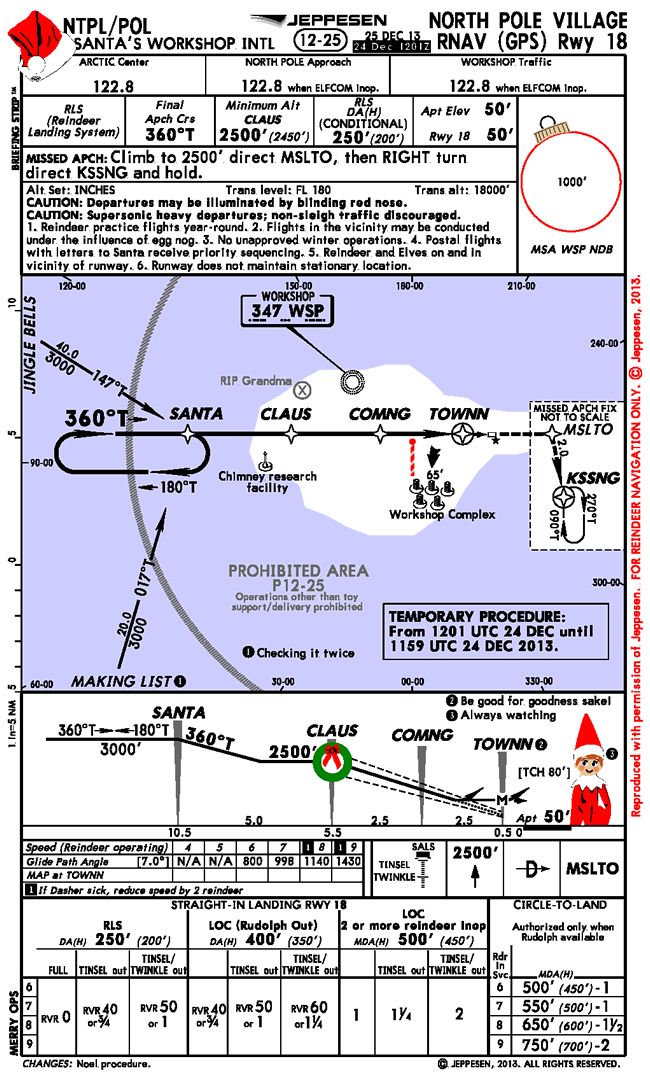 There are a lot of those funny approaches in real life - like this one set up by a fan of old Saturday morning cartoons: 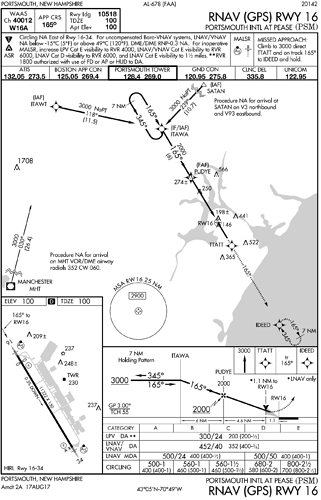 Come on Asobo. You can put Santa’s round the world flight in as AI traffic… at the very least you can add the airframe model so we’ll see him on live traffic.

While this isn’t an AI aircraft it is a free flyable Santa Sleigh being pulled by 8 moving reindeer including Rudolph: 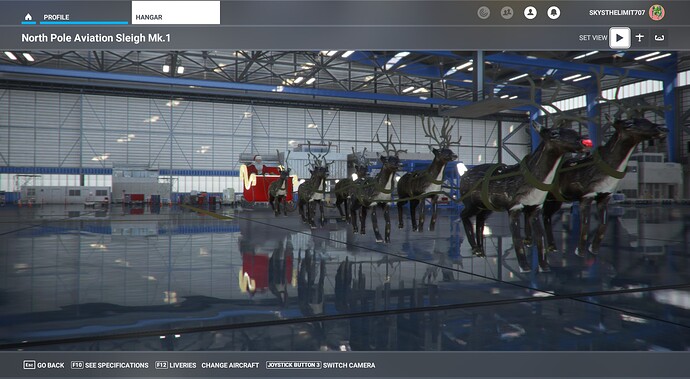 If you install this, do you find his sleigh and reindeer parked at random airports like all the Blériots and Volocopters I see on every ramp?

If you install this, do you find his sleigh and reindeer parked at random airports

I’ve had this installed for almost 3 months now and I’ve haven’t seen the Santa Sleigh yet parked at a random airport.

Feel free to ask your question again in this thread: Orbx Santa Run 2021 (Freeware), perhaps one of the other 130+ people who have this installed might have spotted the sleigh parked at a random airport. 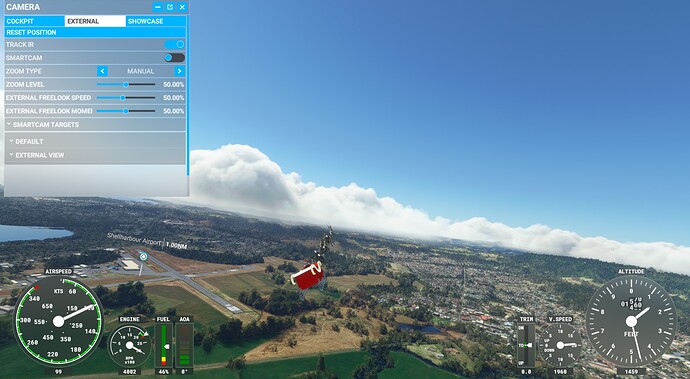 Thanks. It’s okay; I was joking about that. There’s an exclusion line you can put into one of the config files to inhibit its appearance on the ramp, and I imagine it’s in place, if nobody sees it.

There’s an exclusion line you can put into one of the config files to inhibit its appearance on the rsmp, and I imagine it’s in place, if nobody sees it.

Thanks for pointing that out, I was unaware of this setting.

The Santa Sleigh contains an ai.cfg file so it should be good to go.

Edit this file in notepad:
For the Microsoft Store install:
C:\Users\[Your User Name]\AppData\Local\Packages\Microsoft.FlightSimulator_8wekyb3d8bbwe\LocalCache\Packages\Community\orbx-aircraft-santa\SimObjects\Airplanes\Orbx_Santa\aircraft.cfg

Search(Ctrl + F) for this line:

^ Change the 0 to a 1 and then save the file and then you should have an AI Santa Clause in his Santa Sleigh flying around and parked at random airports.