when the flight is later (e.g., next day) loaded the PFDs are shut down on the Fly now screen.

Selecting Fly now the engines shut down, battery depletes and then basically in a cold and dark state. 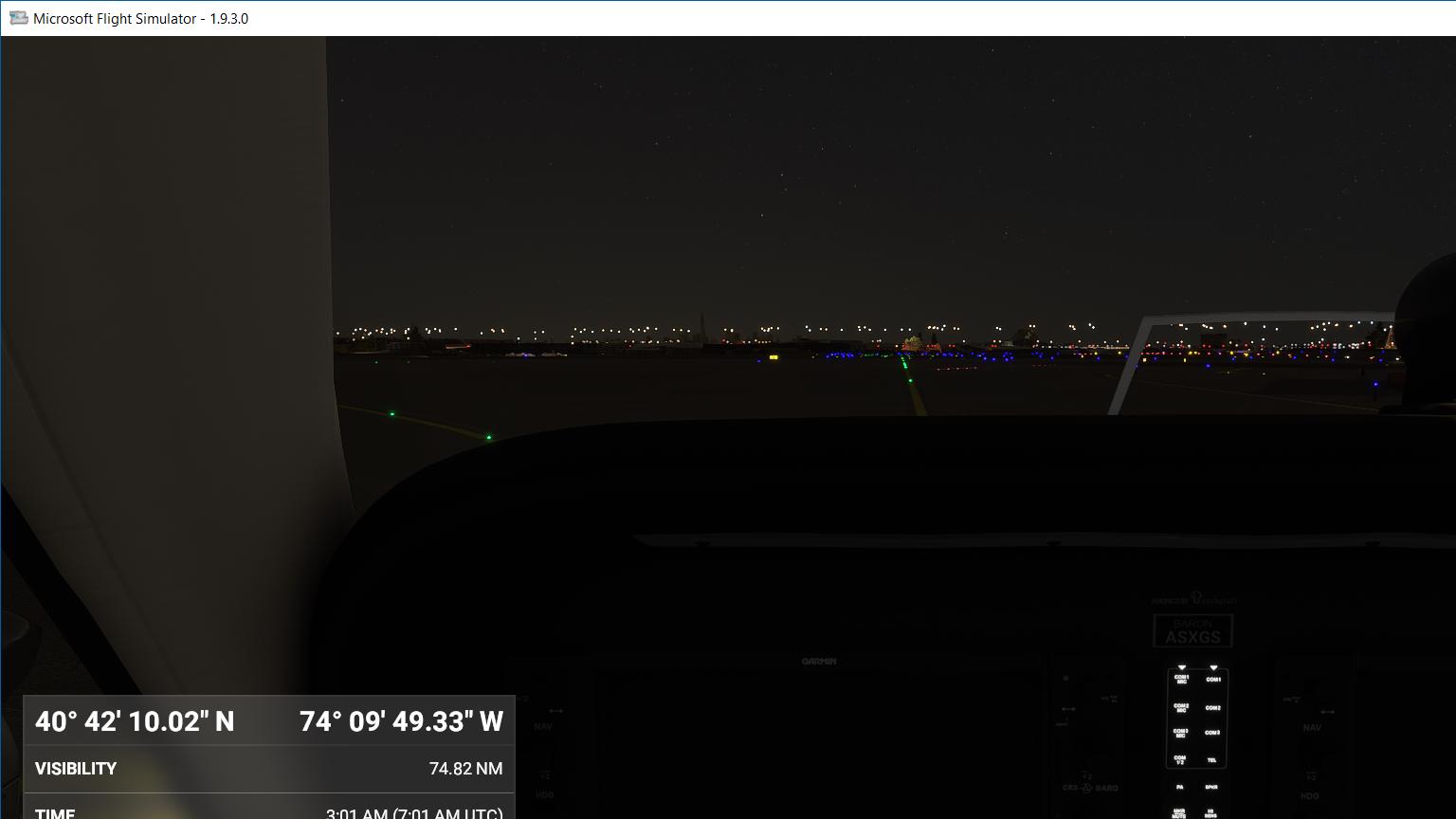 is still (everytime) lottery. Sometimes I had loaded flight ok but without FPL and other controls as previously was turned, or after click load flight after while CTD. This CTD I take as maybe some not to me clear idea why this happened and not some stability or my HW problem. In this time is better do actual flight and not load saved flights. I understand due crashes that only this option is useful but also as lottery.

the engines shut down, battery depletes and then basically in a cold and dark state.

I have never had a CTD (crash to desktop).
But as for this topic when I load the Baron saved flight the engines shut down, battery depletes and then basically in a cold and dark state. This problem is repeatable.