Been having a strange problem lately that hasn’t happened before.

Only happens with my third party airports and sceneries. My sceneries load fine at my departure airport where i spawn. But sometimes the airport and scenery at my arrival do not load. Everything is just flat.

But in a different flight when I spawn on the scenery/airport that failed to load before, they load just fine. This doesn’t happen with handcrafted Asobo airports.

So far it has happened to me for the following sceneries:

Anyone else encountered this?

The objects could be LODs-meaning that you will not be able to see the scenery until you are in a certain radius of an object.

Does the scenery not show up at all even when you are close to it?

Yes. Even tried setting the LOD to 400 while parked at a gate. And turning online functionality on and off to make sure it’s not a streaming issue.

I had the same thing happen to me with Feelthere’s KLAX. Flew from Atlanta, and had to land on a satellite photo of a runway. No buildings at all – basically, nothing loaded. Deleting the rolling cache and re-enabling it brought back the ground textures, but not the buildings. They never reappeared.

Did it ever happen again on a different flight?

I am having the same problem. The (addon) scenery of my arriving airport does not load in and I land on a satellite image of the airport. No real RWY, buildings or what so ever.

Strange thing is that when I choose the same airport as my departure, the airport loads in perfectly fine.

I can recreate this failure as often as I want. Happens everytime independent of flight time or aircraft.

Please share your opinion on what I can try to fix this as it’s no fun anymore flying like this. @ASOBO please fix! 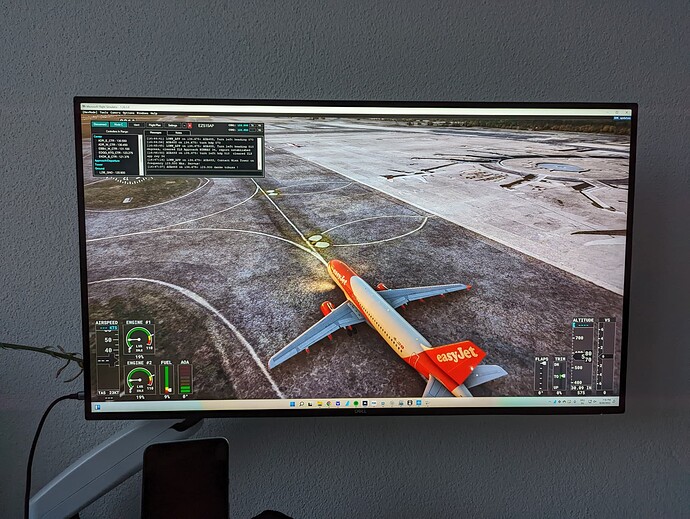 Do you have both GSX and AIG traffic installed?