This is a simple toolbar option to let you view approach plates (any PDF actually), JPG images and TXT files of notes you have made. You can resize the window, zoom in/out, step through pages of a PDF or click to the next document in your flight bag....

Any updates on this?

SteamVR now has its own window overlay function. Not sure how is the compatibility would be for MSFS2020.

The latest beta update to SteamVR has brought improvements to the way users can use their PC desktop inside of VR through the SteamVR dashboard. Now you can choose to display specific applications instead of your entire desktop, and you can dock...

Have a look, just updated to version 2.6: 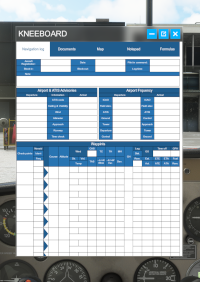 Really like fskneeboard. Looks like it is in pretty active development. There is a free and pro version where you pay what you think it’s worth.

I’m using fskneeboard too, pro version. The price is not high at all, and the developer is always available via Discord. For me it’s a must have.

… oh and did I mention the autosave feature, a life-saver for those plagued by CTDs in VR?

Updated thoughts:
Although currently some awesome products on the market that can achieve basic kneeboard+scratchpad operations, giving that Asobo has stated they will make some major improvements for the VR part in the future, I’d still like to see a VR kneeboard that allows us to accomplish basic kneeboard tasks being provided natively.

I couldn’t agree more. It’s pretty much impossible to fly in VATSIM because of lack of charts and being able to write down ATC instructions. Even GA flying is crippled. First, VR controllers have to be supported. Hopefully later this year. Here’s link to my topis, vote if you haven’t already: VR Controller support is missing. Please add in addition to 3D mouse
But having that, a good EFB would be great for immersion. My ideal EFB for VR would be very close to yours: 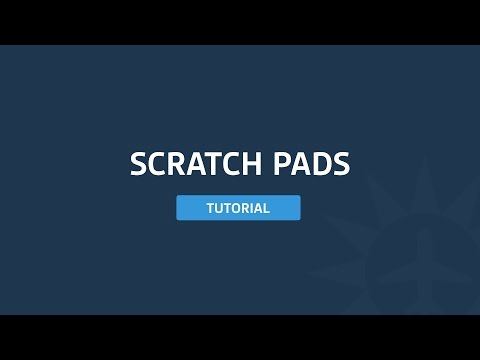 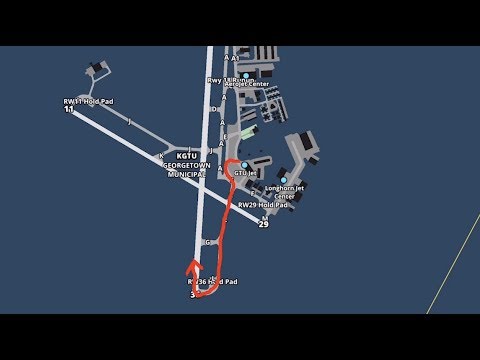 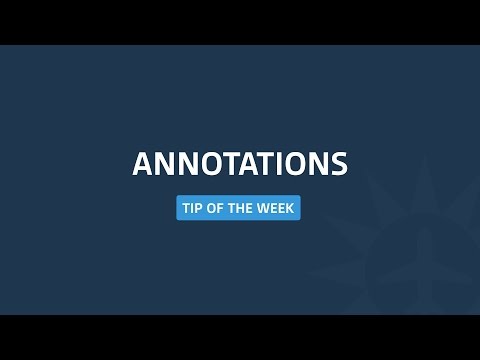 That would be perfect!

Here’s my offer for a virtual scratchpad usable in VR, I hope I’m not breaking any rules by providing this solution based on maximus’ addon :
Download [RE-RELEASE] Extra Toolbar Buttons/Windows Template (follow the link, then, when on github, click on the green button “code” then select “Download ZIP”.

Save & start FS, enjoy your new scratchpad.
Instead of autodraw, you could also use another online notepad app of your choice.

Edit: Only downside is that keys binded to any action will also execute that action when you type in the scratchpad, the workaround is to remove or rebind problematic keybinds (a…z & A…Z & 0…9 & whichever other keys you might use while typing)

I vote for a native kneeboard that shows skyvector and jamboard. Skyvector can be controlled with the mouse and a virtual keyboard, jamboard with my iPad, where I can take my notes and see them come up on my kneeboard while wearing a reverb 2 VR.

And even better if we can draw directly on skyvector etc. as well.

So I’ve tried several 3rd party products mentioned here and none of them work with a Wacom tablet and pen in VR. The pen cursor skips all over the place. I’ve asked the developers of these products if they have plans to make this functional. They either never responded or told me that the problem lies with Asobo’s 3D mouse system. I filed a Zendesk ticket about this. It would be nice if it were functional with products currently out when VR controllers come out in SU7 even if the “in-game” tablet from Asobo was further down the line.

this!
Thats also one of the 2 probs with pointctrl

Yeah. I really wish PointCTRL can someday become working in MSFS2020. Without a better way to interact with the virtual world(plane), VR is just broken. VR controller support is good but they’re lame since you can’t wear it on your hands without not interfering with the yoke/stick, and you can’t really draw with them with an acceptable speed and accuracy.