Maybe this is a game Issue, or maybe I’m doing something wrong, but the game does not want to count me a task where using a smart camera you need to look at an animal for 3 seconds from a distance of no more than 500 meters.

In flight, I watched through a smart camera from the cockpit. Just from the external view. External view plus smart camera… I even landed and tried all the possible camera options available to me on Xbox. I watched it for 3…10 seconds, even tried it for 5 minutes… not count this task.

Live weather & time: on
AI: on
Real Pilots: on

In various attempts, I took a lot of pictures and several videos. I decided to share with you, and at the same time offer a new Challenge - Planes and Animals… There was no official version of similar topic Challenge.

Go ahead, for nature shots… Without addons (I don’t have addons with animals, default sim) there are few places with animals. Gulls, in winter, at the frozen lake I haven’t found yet, so far))) 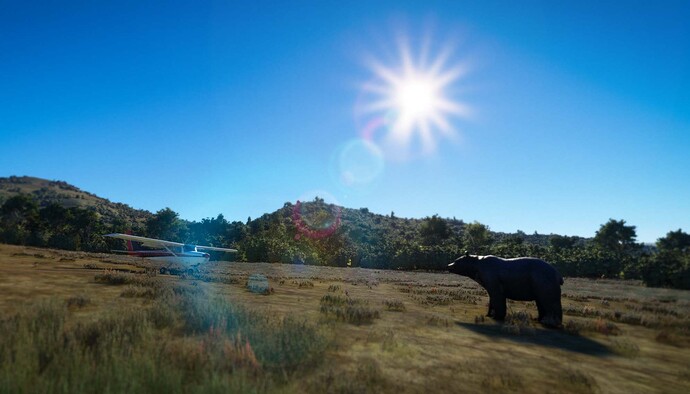 I flew on to find Gulls…

I had the same issue. It took me probably 5-6 tries at least before the Achievement popped. IIRC, it was while near flamingos. Ironically enough, the time it worked the animals weren’t even rendering,

Keep trying. Spam the smart camera for a few minutes at different locations with animals. Eventually it will pop.

Tryed 1 hour with different locations. Will try again today. Thx. Will search a Flamingo too, thx.

They not rendering?
Will search for rhinoceros.

I’ve never seen a bird rendered in-game on Xbox and I suspect I’m not alone. The flock of flamingos in the opening sequence is a lie.

If the devs ever bothered to test the sim on Xbox — something they admitted to not doing on the last Q/A, they might know this.

But I found the bears. Maybe the time of year matters for birds? even in warm countries 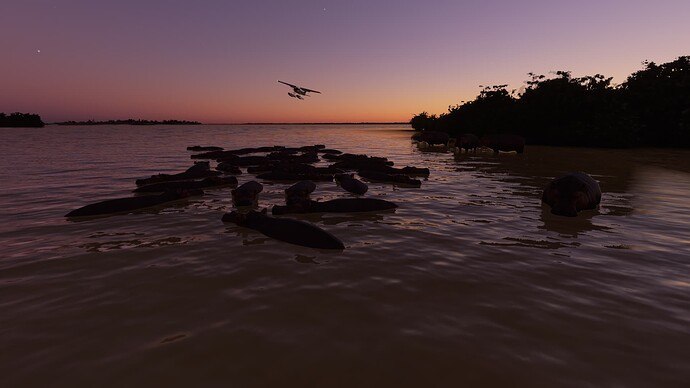 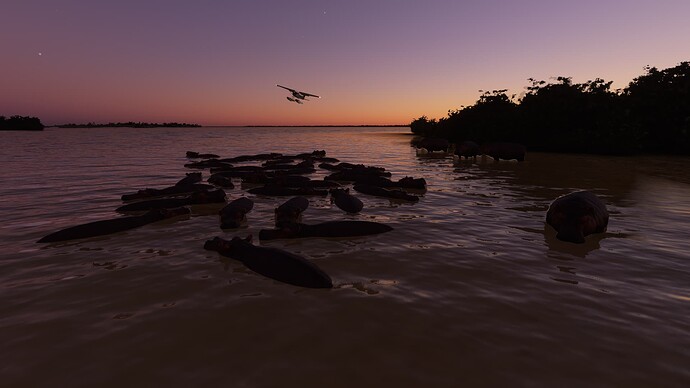 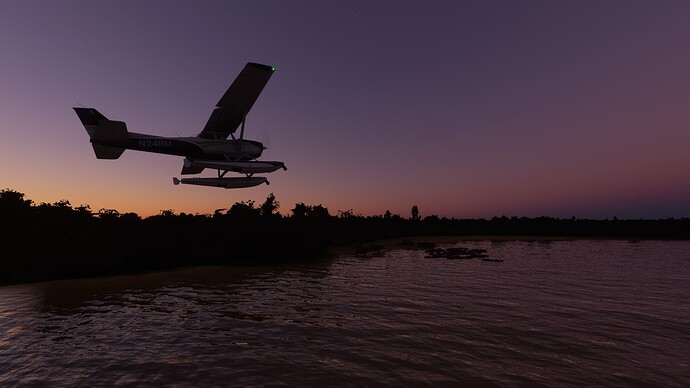 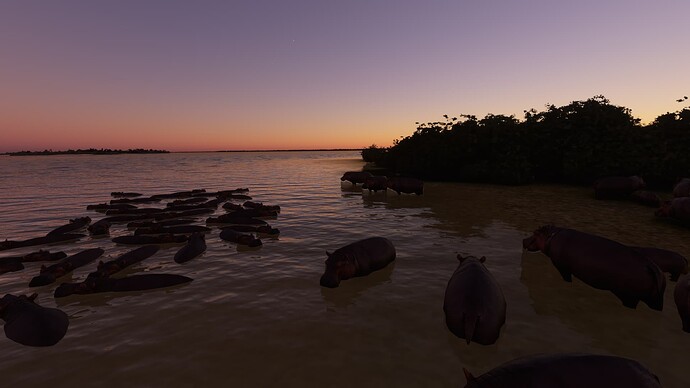 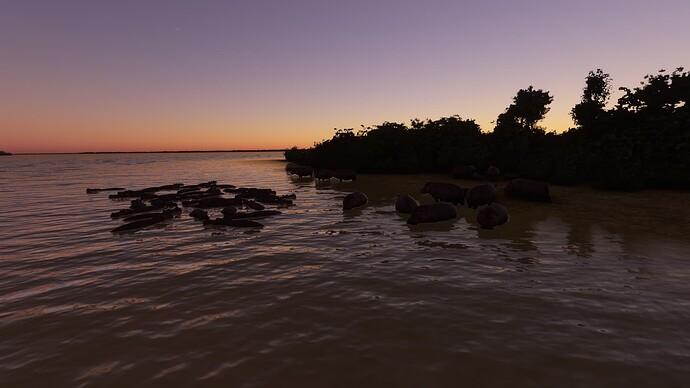 Has the Achievement worked?

Has the Achievement worked

I think there is a Issue in the game Achievement system. There is a task to land on a grass strip, it also does not close. Also, the task where you need to copy the flightplan of one of the real routes is also not closed.

I had to visit several places, but I found Rhinos. 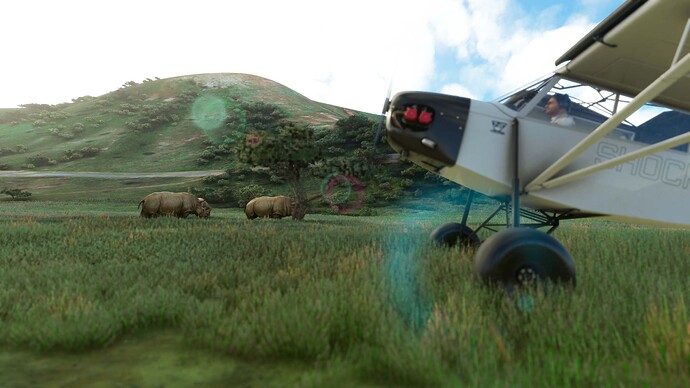 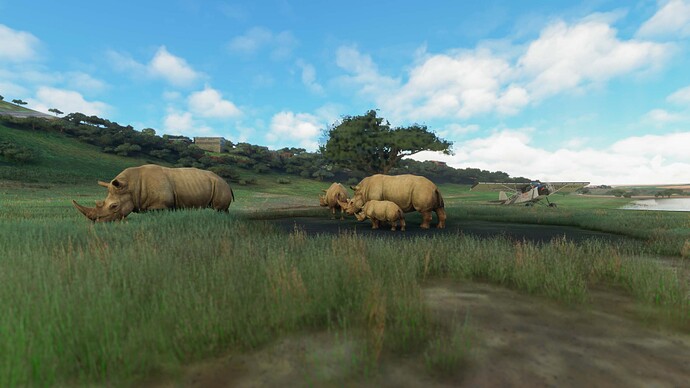 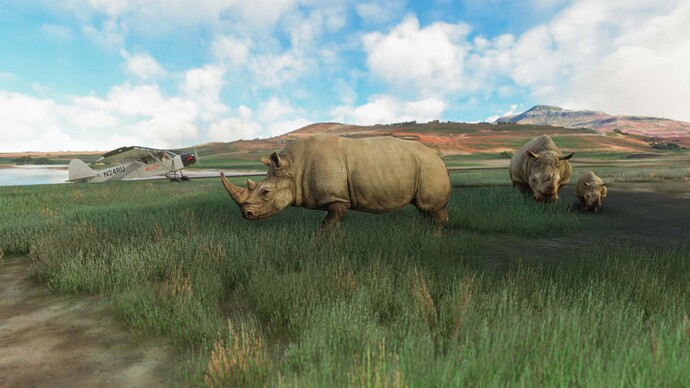 @Broseph4245 Achievement is still not pop. As expected, this is a Issue in the game. I created a topic with an Issue and the topic was closed, because it has been mentioned more than once. Achievement issue

Yeah I saw your post in the bugs forum and then it was sadly shut down. This has happened to me several times.

The issue of broken Achievements finally got some traction on the last dev Q/A. Hopefully they go through them one by one and fix any broken code in time for SU8.

The issue of broken Achievements finally got some traction on the last dev Q/A. Hopefully they go through them one by one and fix any broken code in time for SU8.

I hope so too. Thank you for the information.