Although I enjoy flying the Icon, it would be awesome if there were other options. Even if it were a selectable option for pontoons on existing aircraft like the Cessna 172 or the Grand Caravan.

There is a great float version of the XCub out there:

There’s also the Cessna Bird Dog available in the marketplace, it comes with an amphibious version.

Also,
PowerSolo 103 from VGP is about to get a float version as well… maybe this week? 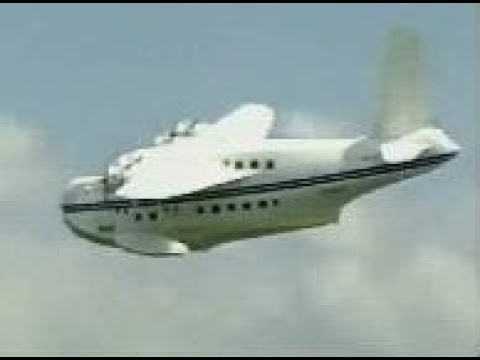 How about the water physics? Are water takeoffs and landings somewhat realistic?

There is work to be done. Amazingly the water rudders have no effect, doh !

And this is actually quite limiting at present. I remember in FSX some very nice missions with sea planes (finding the orcas, an Alaska service spotting the Caspian Sea Monster, the temple in the jungle and others), but without water effects simulating this type of aircraft is less interesting, in my opinion.
I surely hope that MS/Asobo will fix the problem.