I started a world trip attempt in February 2021 in a Bonanza G36 which I blogged about on my Tumblr. Since I came into contact with the Virtual Photography Scene I put that project on hold to focus on smaller flights that could be turned with a lot of drone cam positioning and post-flight editing into beautiful photo sets for Instagram. I switched through different planes, grew in experience and basically forgot about my RTW blog. Now I could just continue it but a) I started liking smaller and short-range planes as well as b) I found this forum and saw that people are blogging their RTWs here.

So the decision was made to do a Short-Leg RTW in my Cessna 172 G1000 - which means trying to cross as much land as possible with short (less than 60min) flights.

Since I don’t like using auto-pilot and I love learning afterwards the stories of places I photographed on my flights I think that way we will see many rural areas and learn more about our world than what the big cities can tell us.

I hope you guys enjoy this quite as much as I do! Our first trip started in A Coruna, Spain (LECO) and led to Vigo, Spain (LEVX). We flew initially at 2500ft AGL and later increased our altitude to 3000ft AGL. 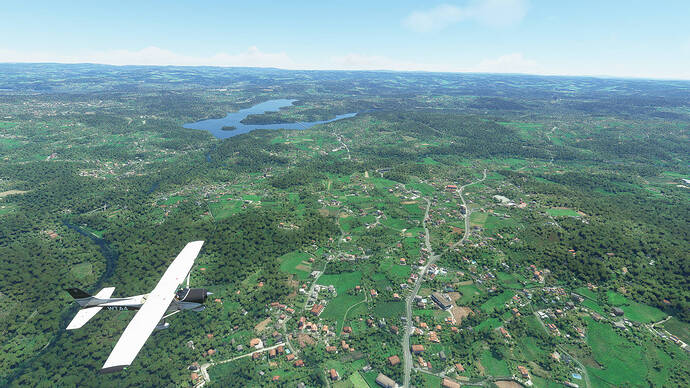 This is the Embalse de Abegondo-Cecebre as seen from above the Airport of A Coruna. It is the reservoir that provides the city of Coruna with fresh water while also being an area used for conserving regional tree species in Galicia. 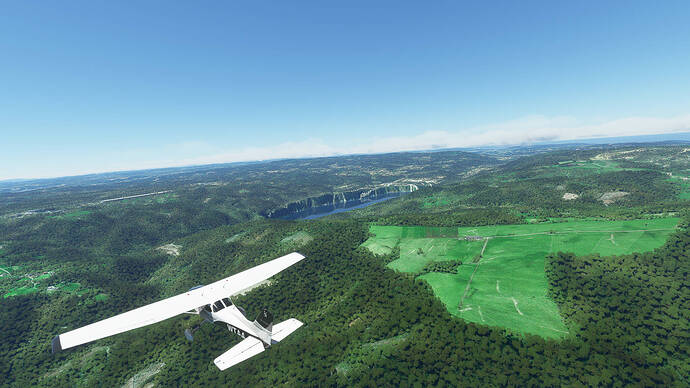 Next we passed the Lago das Encrobas, a former Lignite mine near As Encrobas, which was flooded and turned into a recreational area in 2008. 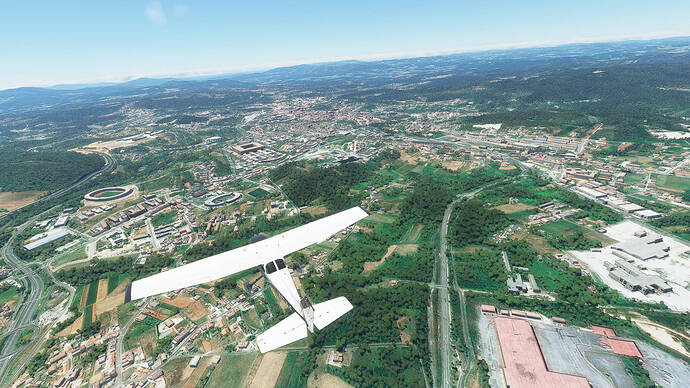 The most well known city we passed on our flight was definitely Santiago de Compostela, provincial capital of Galicia and one of the most famous places of pilgrimmage in the Catholic Church. The Camino de Santiago, a web of pilgrim routes spanning all of Europe leads here. 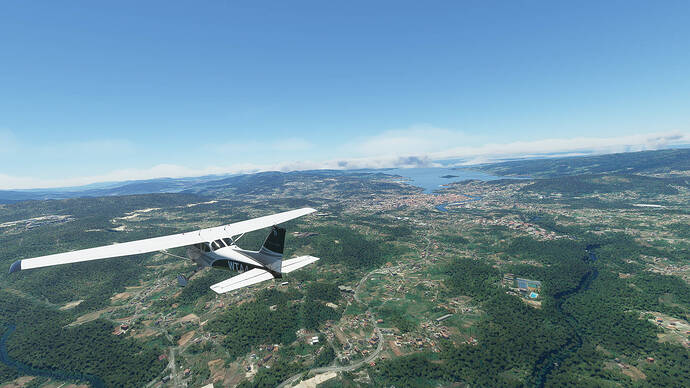 Close to the end of our flight we came across the city of Pontevedra. It was voted several times to be Europe’s most accessible city with a car-free city center, well planned street layout and an high amount of pedestrian zones. It is also known for it’s general high quality of life. 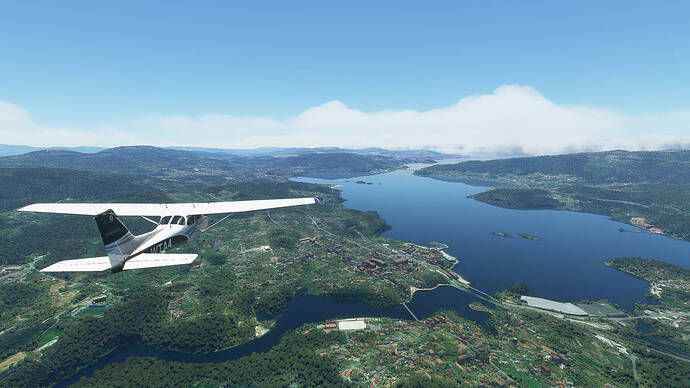 Our last picture was taken on approach to Vigo Airport above the Enseada de San Simon (San Simon’s Bay) where in 1702 the Battle of Rande / Battle of Vigo was fought between a Spanish-French treasure fleet and an Anglo-Dutch invasion force. The invaders took the castles protecting the estuary at night in an amphibious landing, sunk the fleet with their own ships and sacked multiple villages around the bay before leaving.

With our arrival in Vigo, Part 1 of the Short-Leg RTW is now successfully completed.

The second trip of our Short-Leg RTW started in Vigo, Spain (LEVX) and ended in Laundos, Portugal (LPPE). We flew constantly at 2500 ft altitude. I also broke my own record of the shortest airstrip I’ve ever landed on with Laundros Aerodrome having a runway length of 878 ft. 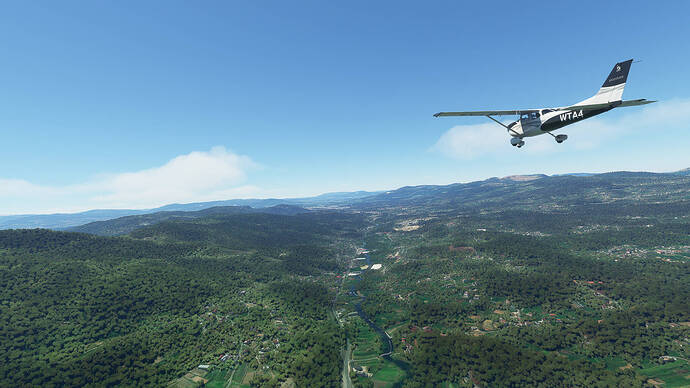 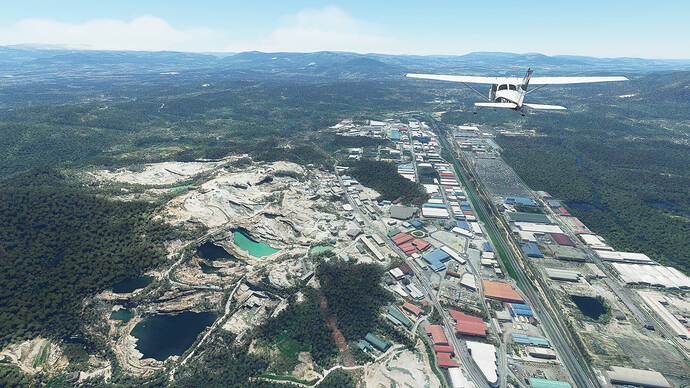 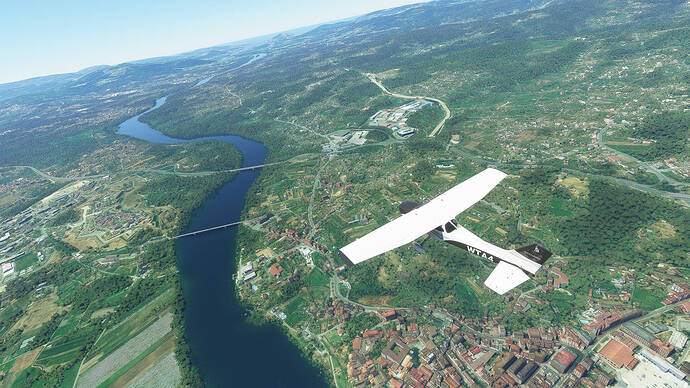 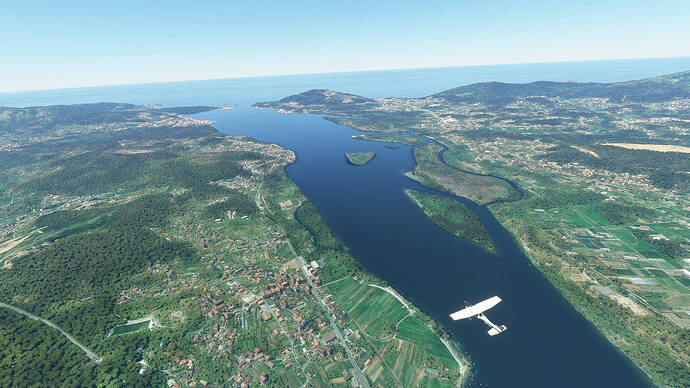 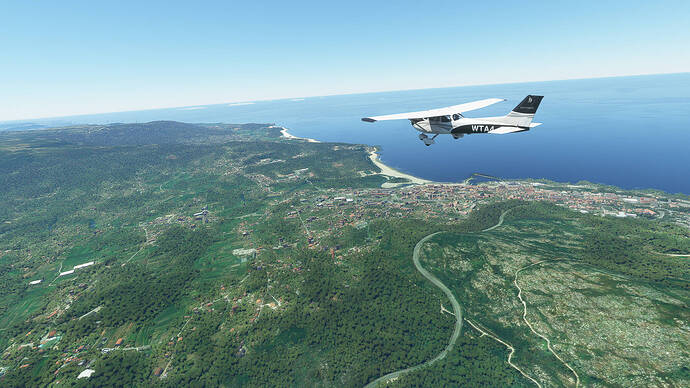 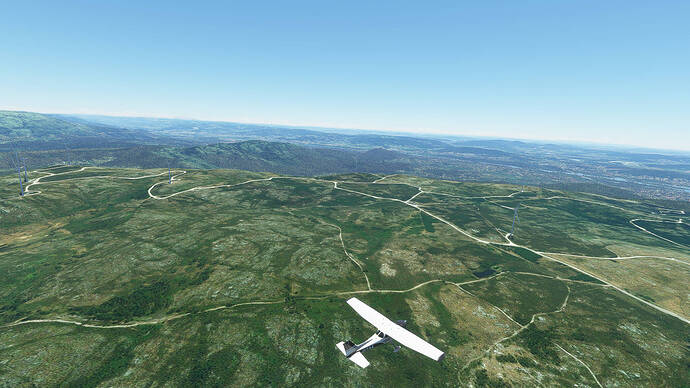 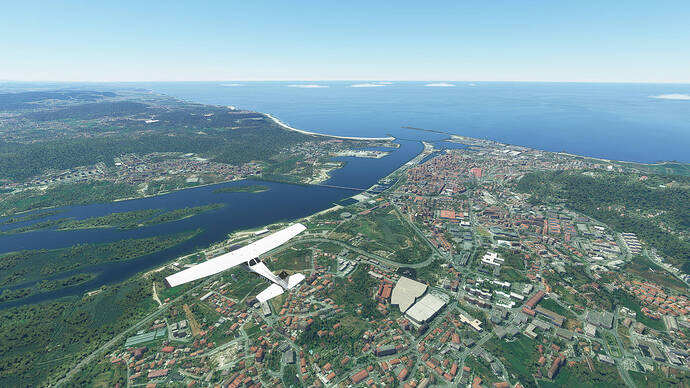 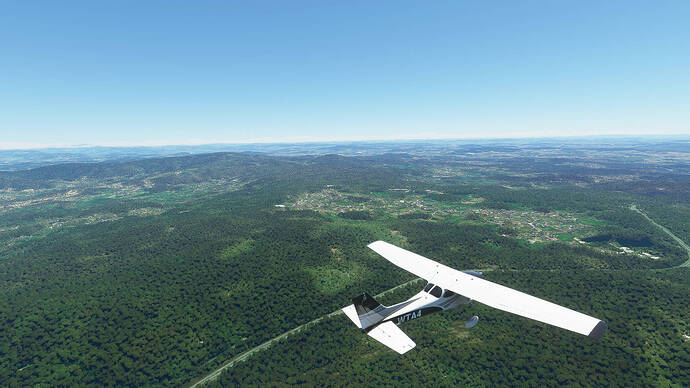 With that our second flight from Vigo, Spain to Laundos, Portugal comes to an end.

Our third trip began in Laundos, Portugal (LPPE) and ended in Viseu (LPVZ). We flew at an altitude of 4500ft. 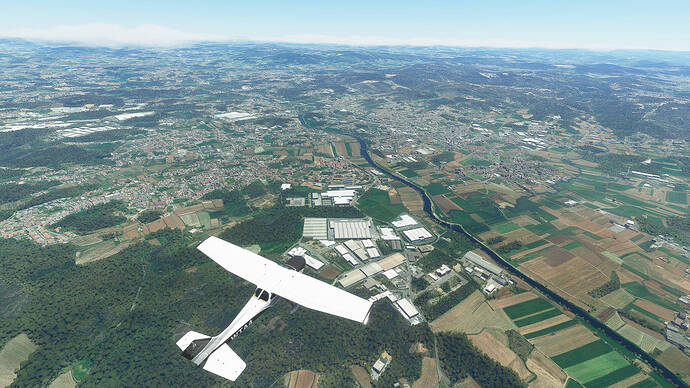 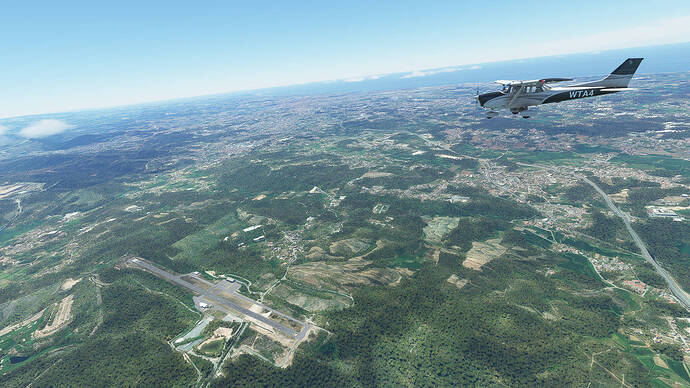 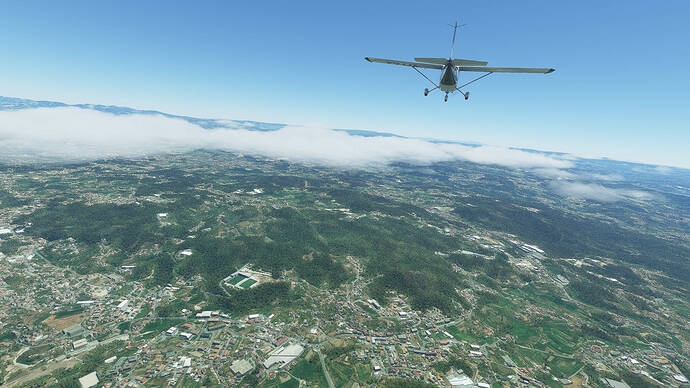 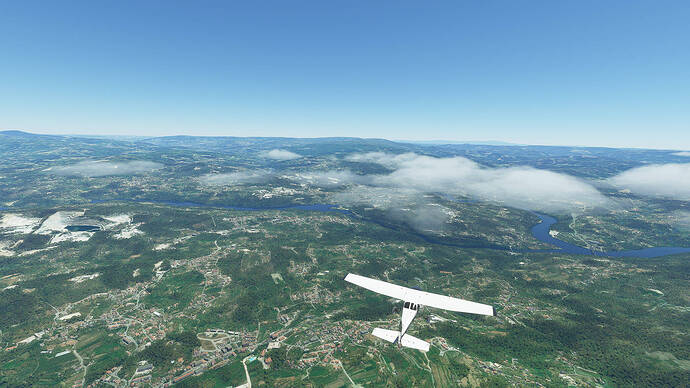 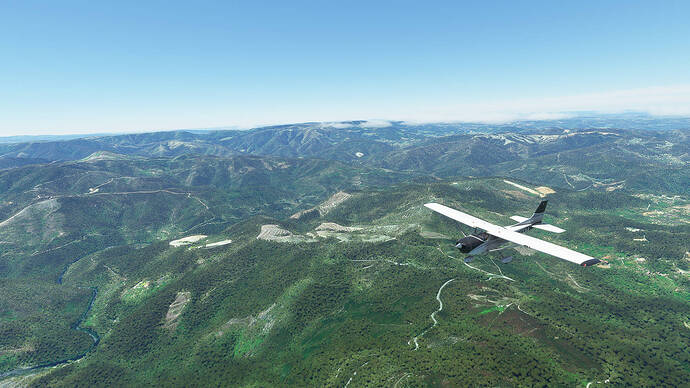 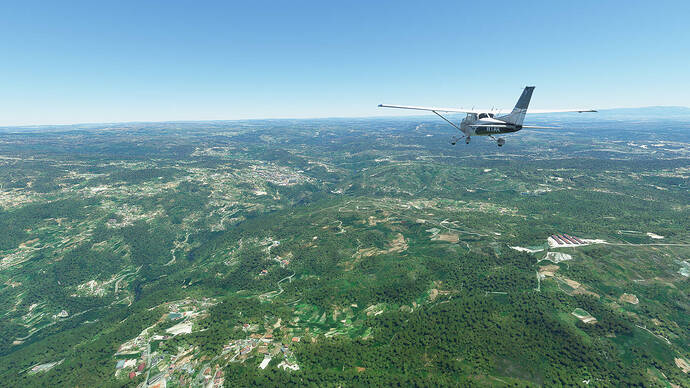 After turning south we landed in Viseu, Portugal. This concludes our third flight.