Haven’t had any my side yet, during the beta or after going to the live version. Can it be a payware add on issue?

fist step is always to try with an empty community folder, just rename it.

in its question with less info about whats happend, the OP mentioned he tried without community-mods, but we can not repeat it often enough: in case of former installed google-maps add-on this is’nt enough, in this case also the hosts file have to be cleaned ( if not the un-installer from these mod was used )

And yes @AngryBadgerZA … also payware can cause issues. Therefore its so important that users describe the issue ( which is more than a question who else have a ctd

CTDs quite often (40% of the time). Both when loading into the aircraft from menu and when on approach. Happening at various airports all over central Europe. Problem happens with and without mods likewise. Using DX11 on Windows 10.

I tried deleting all caches and content.xml without noticing any difference afterwards.

Hi all,
CTD only when using TrackIR Pro (v5.4.2.27545)
High end computer with W11 and DX11. Fully updated.
nVidia card with latest driver (v512.15)
Problem re-appeared after SU8. Currently SU9 (v1.24.5.0)
Had the same problem before which was solved by an updated nVidia driver version.
Anyone having the same issue? Is nVidia staff reading this? Any suggestions beyond emptying Community folder?
Help is very much appreciatedProcessing: CTD reporting - TrackIR.pdf… 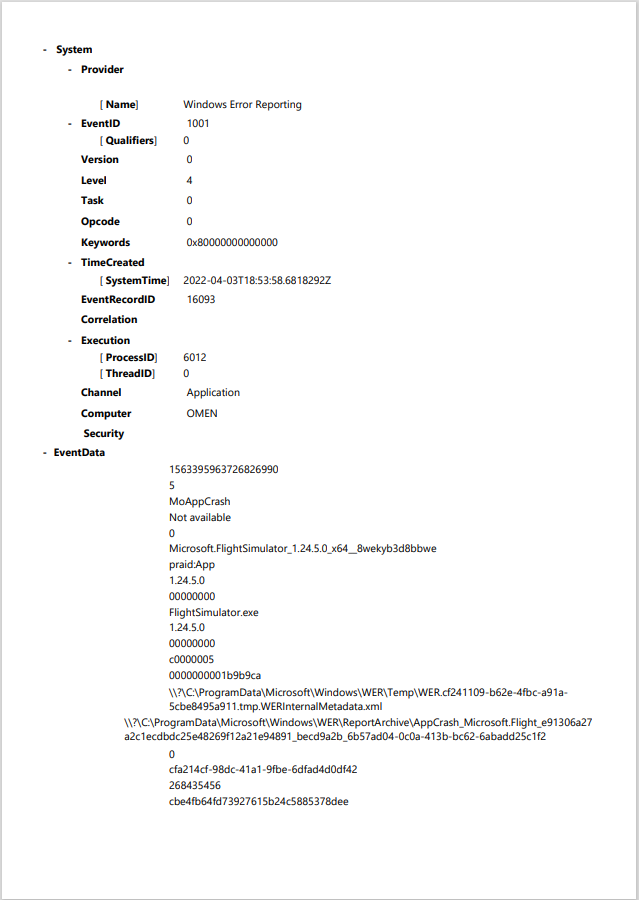 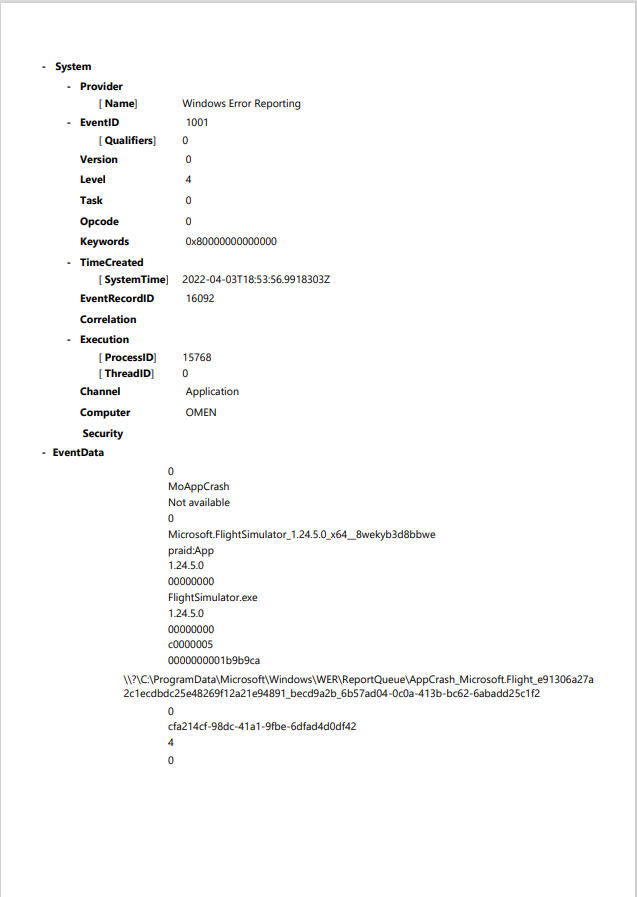 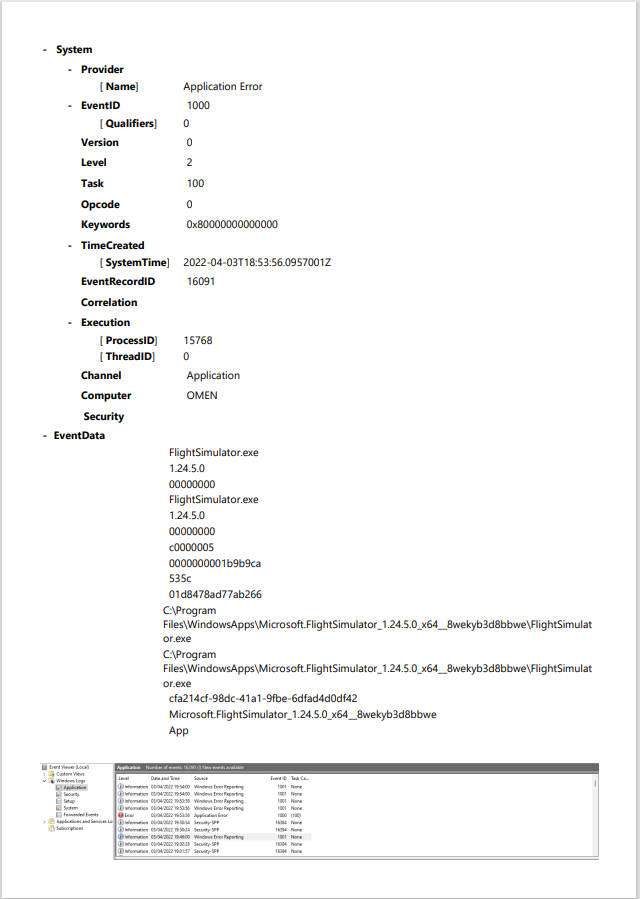 I had to decrease my Settings LoDs to stop the
CTDs which started happening after WU8.

Same thing for me, I’m still trying to find a solution to remedy this have you?

then stuck at world map and crashed

If you ever had it installed, remove the windows hosts file (C:\Windows\System32\drivers\etc) , restart pc and enjoy the game.

I never used any map mod

Capture One installed ? then see [BUG LOGGED] CTD caused by Capture One 20 codec - #12 by MichaMMA

and does it happen without these mod ?

meant are these airports only , from your paralle topic ?

Crashes With Every DLC Airport CTDs

I Bought Several Airports From The Market Place Like LCLK LGAV LCIJ LEBL When Jumping Into The Airports After Few Moments The Sim Crashes To XBOX Lobby Without Any Error Message I Spent Money Without Even Being Able To Enjoy Them And If I Want To Clear Cache I Have Lost Data Rolling Section After The Latest Update It’s Really Bad That I Had To Uninstall All My Purchased Airport Because The SIM is So Buggy They Should Test Every Product Well Before Publishing It On The Market Place! image…

I never used any map mod

Does it run in safe mode ?

Thanks a lot for the captureone trick !!! indeed I have it installed !!!

edit : After disabling the DLL in capture one I was finally able to end the flight !!!

After disabling the DLL in capture one

Would you care to explain? It may help me since I have tried everything (short of voodoo stuff)

Would you care to explain?

Capture One installed ? then see [BUG LOGGED] CTD caused by Capture One 20 codec - #12 by MichaMMA

I assume it is possible in caputure-one to disable the explorere extension, otherwise you have to remove the dll - see linked post.

No more CTDs. Managed to resolve the issue by disabling the Microsoft GPU Acceleration.