Since Sim Update 5, the engine of the Extra 330LT stalls if throttle is set to idle

Do you have any add-ons in your Community folder? If yes, please remove and retest before posting.
Yes, not many, and I haven’t changed anything in Community since before Sim Update 5. The issue appeared from Sim Update 5.

Brief description of the issue:
If the mixture is set correctly and I set the throttle to idle, the engine stalls.

So, to avoid the engine stalling, since Sim Update 5, we now have to:

Example: see video, with explanations here:
I am at l’Alpe d’Huez.
I start with CTRL + e, so the mixture is set properly at 52.6 %
But if I set the throttle to idle the engine stalls (it stalls at around 660 RPM). So, I have to keep the throttle a bit above idle to avoid the engine stalling.
If I want to set the throttle to idle AND avoid the engine stalling, I have to set the mixture at ~ 45 %, but this is too lean!
Even at sea level, when I go vertical and put the throttle at idle to do a hammerhead (maneuver in which an airplane pulls up in a vertical climb until it almost stalls and then drops the nose in a wingover so that direction of flight is reversed) at ~ 2000 ft, then the engine stalls!
To fly the Extra like before Sim Update 5, I needs to enable the automixture in Assistance Options, Aircraft Systems, which is ridiculous.
Recently this problem had been fixed by upping the revs on the engine, which was a quick fix rather than a proper fix (see
Higher idle on the Extra since v 1.16.2.0 makes it difficult to land, as too much power - Bugs & Issues / Aircraft Systems - Microsoft Flight Simulator Forums
, but at least it worked OK. 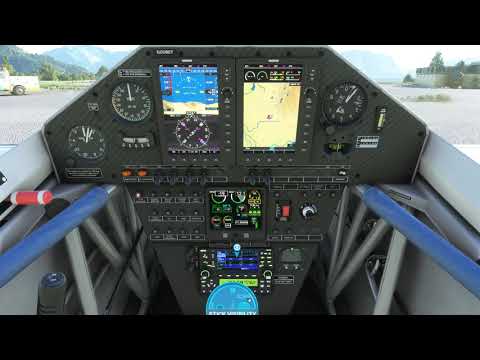 Detail steps to reproduce the issue encountered:
Using the Extra, raise the throttle to ~ 20%, start the engine with CTRL + e (this will set the correct mixture), then lower the throttle to idle. See video!

Build Version # when you first started experiencing this issue:
1.18.14.0

Are you on the Steam or Microsoft Store version?
STORE

You´re not alone. I´m happy it´s not my fault…

I am surprised so FEW people mention this!

I am pretty sure, the EA 300 is an aircraft few people use. I guess the reasons are:

And that is exactly why I LOVE it!
I wish someone could make a pure aerobatics Extra (or other) that can do the Lomcevac. Impossible? Well, helicopters are in theory not yet possible in FS, yet a talented group managed to do just that…

Below, I am having fun in Shanghai 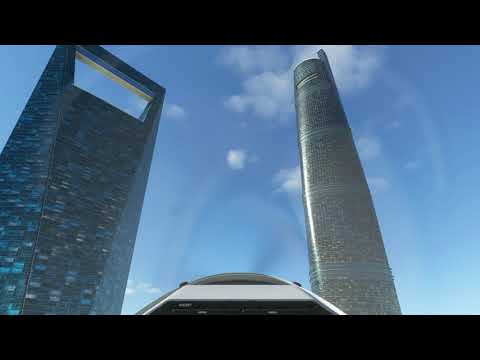 I just realized: When I start in the air with running enginge, the problem does not occur…

And then I flew. a few minutes and landed. Throttle to idle and the engine shut off. So I restarted it via CTRL + e and it also shut off at idle…

No idea what the reason is…

Yes sometimes it works, but most often it stalls. Weird indeed.

Strange. I experienced the same behaviour with the Pitts today. So either FS2020 has sth. against aerobatics, or this change is wanted by the developers. If so, it must be sth. that has to be adressed by the pilot in a special way. Maybe there is sth. we have to switch on or off? Or we have to look at some parameters like e.g. temperatures… But I could not figure out when it happens and when not, till now. 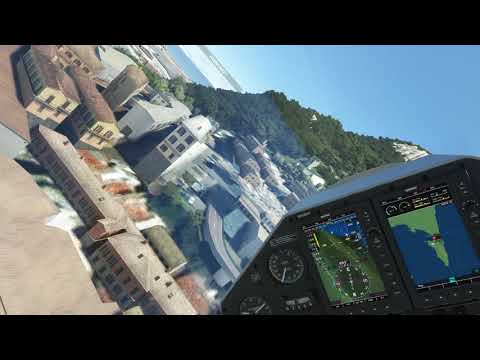 I don’t know what causes the engine stalling bug. Sometimes it happens; other times not…

I’ve just noticed this and was very confused and disappointed.

Didn´t get better after WU6…Unfortunately…

Hopefully, the Extra will handle better, and no longer stall at idle (without revs being kept too high, as in a previous bad fix)