Single pressed key triggers ALL keyboard bindings that include the key

Keyboard bindings will trigger any binding using that key. Even when it is only a single key of a multiple key binding 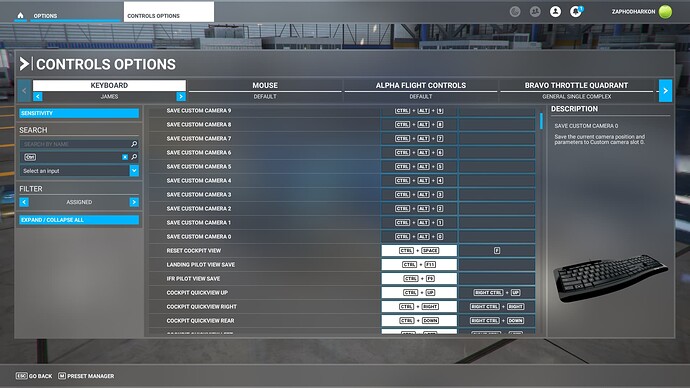 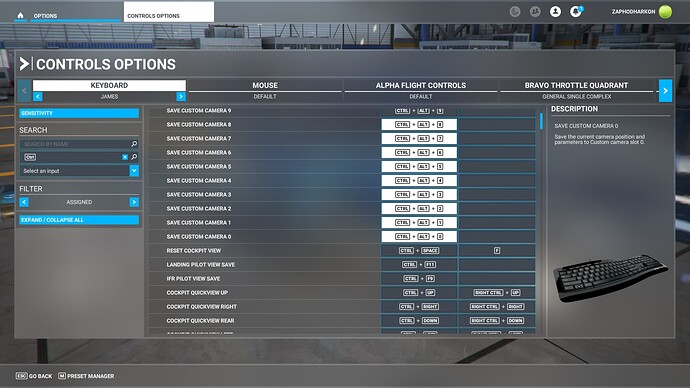 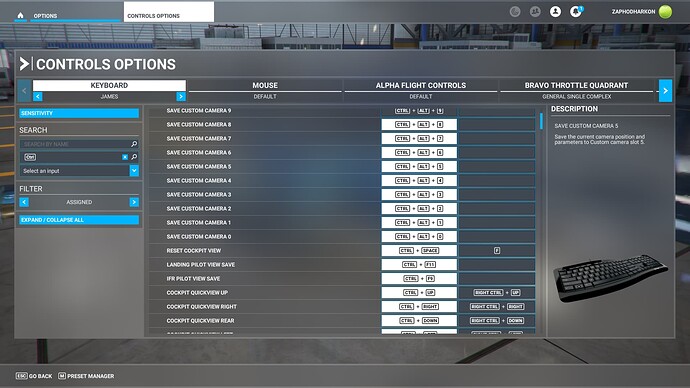 For in game instance begin a flight and press CRTL+ALT+SHIFT. Various commands will trigger. I have had aircraft shut down from pressing just those three modifiers which are not tied to any single command.

yes seems as only attention to be highlighted with possible existing used key. Hope definitelly it also doesn’t proceed with any key action somwhere else, that’s most important.

That’s the problem I’ve found. If you start a flight anywhere, press CRTL+SHIFT+ALT+E the engine shuts off. If you look at the default bindings, nothing is tied to that keybind. Trying to record a clip of it now.