Snowy KORD with the US3

Just getting back into FS2020 after a bit of a break and wanted to experiment with some legacy AI traffic from FSX. Here are some of the shots! 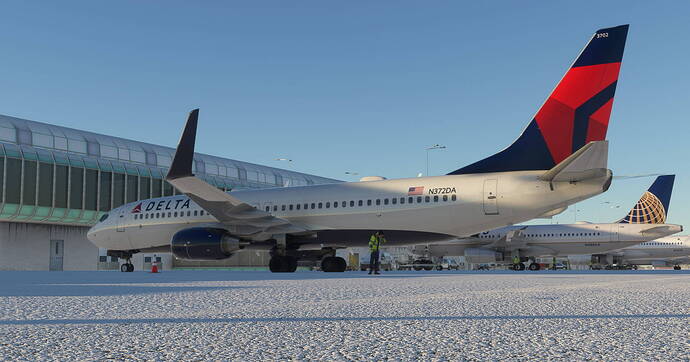 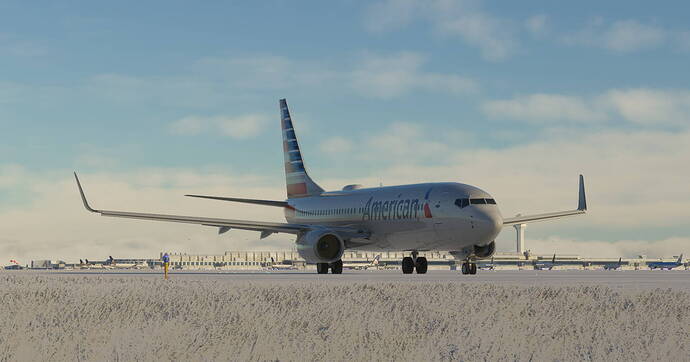 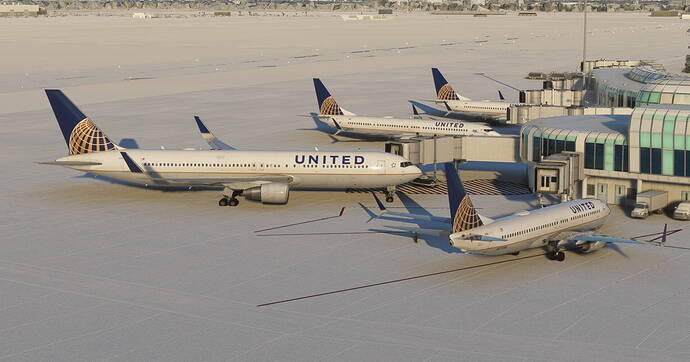 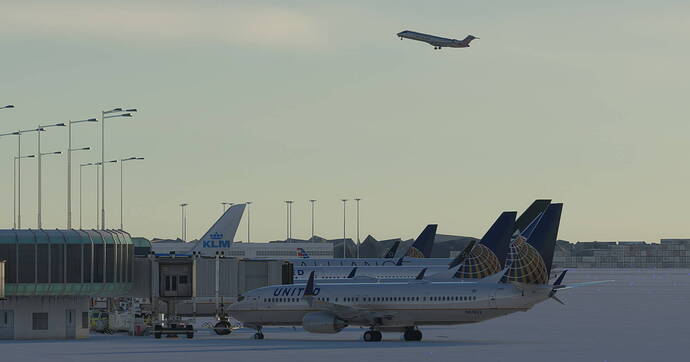 Nice! Is that the handcrafted KORD that comes with FS2020 or is that the one from the marketplace?

This is the one that comes with the default premium deluxe. I think the one in the marketplace is a P3D conversion no?

Is this using the Offline traffic you were working on?

BTW, using only real time, I have manually converted the vast majority of Ai using the approach defined by VAGVAG (i’m a glutton for punishment) and it appears there are still some limitations (mostly related to the issue around selection of a real-time model if that model hasn’t been spawned as a static). The approach does greatly improve diversity but isn’t perfect.

I believe offline is going to be the best way to go ultimately.

Here’s my KORD as you will see…random varieties! I’m thinking about making separate “packs” that are geographically sorted such as “North American”, “Western Europe” and “Asia/Pacific” in an effort to get more geographically correct traffic without having to do full FP compiles. 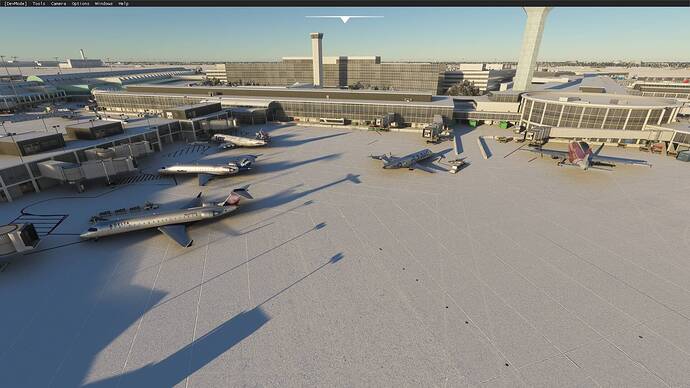 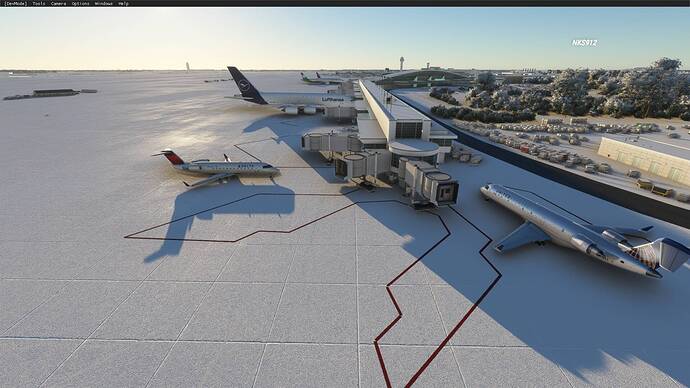 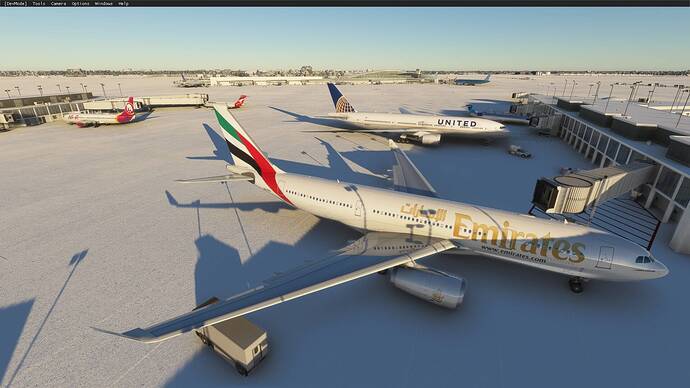 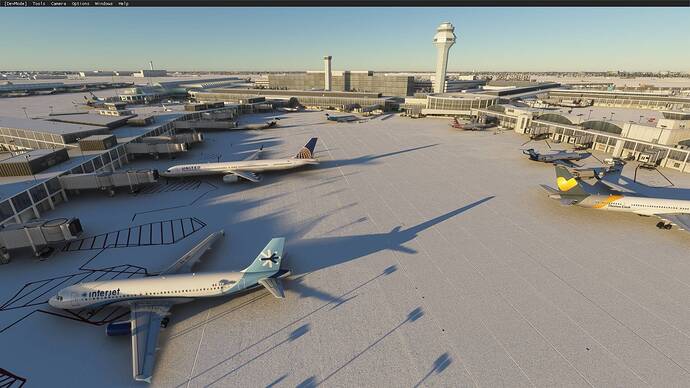 Wow guys these look great. I’d love to get the right jets at the right gates. You make me jealous. KORD is my home airport, well until MDW gets in the sim…But, I’m blown away by the FSDT one over the Asobo option:-)

Yeah, I’m still on the offline traffic method. Your screenshots show the exact same problem that I ran into when I first tried online AI traffic. They wouldn’t spawn accurate aircraft on the ground. But I don’t think that’s the real issue for online traffic, they could possibly get ground data from FlightAware in future updates(I believe FR24 has a way to track ground traffic but not sure about FlightAware). My problem is the fact that not all airlines are tracked with Flightaware, for example, you probably won’t see all of the Pacific Coastal Airlines fleet, which is a small(ish) operator out of BC, Canada.

Before I start with offline traffic, I’m going to reeducate myself on airport editing since Ai is really hurt right now by bad airports (broken runways/taxiways) and gate sizing (wrong sizing and missing assignments for things like cargo).

Radius parking is the key to get correct planes to the right gate.