Soft message of the update

Well, what can I say?
I launched the game, after the launch, a message appeared as if I had to put the game, in the store nothing, I forgot to check in the xbox app. I did as before delete the app, and there, all lost. instead of some giga, I downloaded 176 GB at the speed worthy of a connection of a modem RTC 56K with my fiber of 1 GO constant. then once in the game obliged to download at the same speed all the contents MFS again.
I’ve made a mistake by reproducing a trick from the old days to get the download.
You should really work on the update methods. I’m sure you’d really work on the update methods. Really stop mixing Xbox and PC, it’s going to cost you money, ok but stop trying to mix consoles and PCs, there will never be any comparisons, no similarities,
If you want your game to be available on both platforms, ok, great, but please stop trying to make a two in one, it will never work. Just in terms of machine evolution, a pc evolves every year, a console evolves every 10 years.

Update - for me - was as smooth as can be. Just followed a couple of basic steps - literally two steps - and it came off without a hitch.

Really can’t understand why all the belly aching occurs.

Inability to follow well documented procedure should disqualify people from flying, whether in the sim or in real life. At least you can’t hurt anyone flying in the sim…

Went smooth for me, no issues.

All the “bellyaching” comes from… just thinking out loud… all the people who do those same 2 obvious steps and don’t get the results you did.

Some can get the update, many can’t. Those that can, should be happy, and really shouldn’t be “user blaming” by calling names and saying others must have “inability”.

No problems here! But if it didn’t work, I don’t think I have enough pointing fingers for the amount of variables. So many ways to have a hitch! I suppose it would be frustrating though…not working properly. Everyone gets a turn…lol.

You are right, I made a mistake, I launched the game, a message appeared telling me that I had to update, I went to the Microsoft store and there nothing!. so yes I forgot to go see in the application of xbox, I forgot to play a multitude of games, but some can see as xbox a progress, in the air of time, but for me no, I never saw that. But you knew as well as I did that there are people who have never had a problem with MSFS 2020 since the alpha and those who complain all the time.

it is everytime like that any update, by now you should think people would know it, but no.

I opened msfs. It downloaded the updates at over 80% of my internet connection speed. Then I downloaded the WU.
No hassles, no issues, no drama.
Just like the last time, and the time before that. It worked brilliantly.

Had a boss for a couple of decades that always said, “If you bring me a problem, you’d better have at least one solution.” 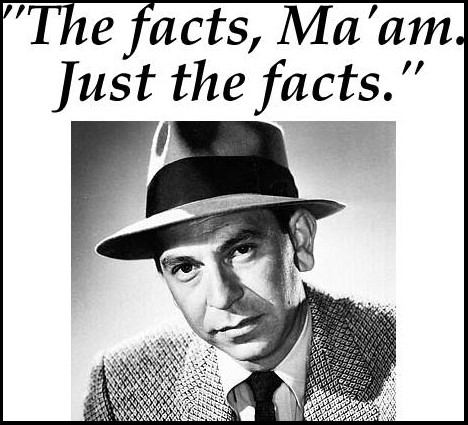 Please focus on the topic, not on each other. Inappropriate characterization, virtue signaling, victim-blaming and gaslighting are all symptoms of non-compliance with the Code of Conduct. Let’s get it back on track folks.