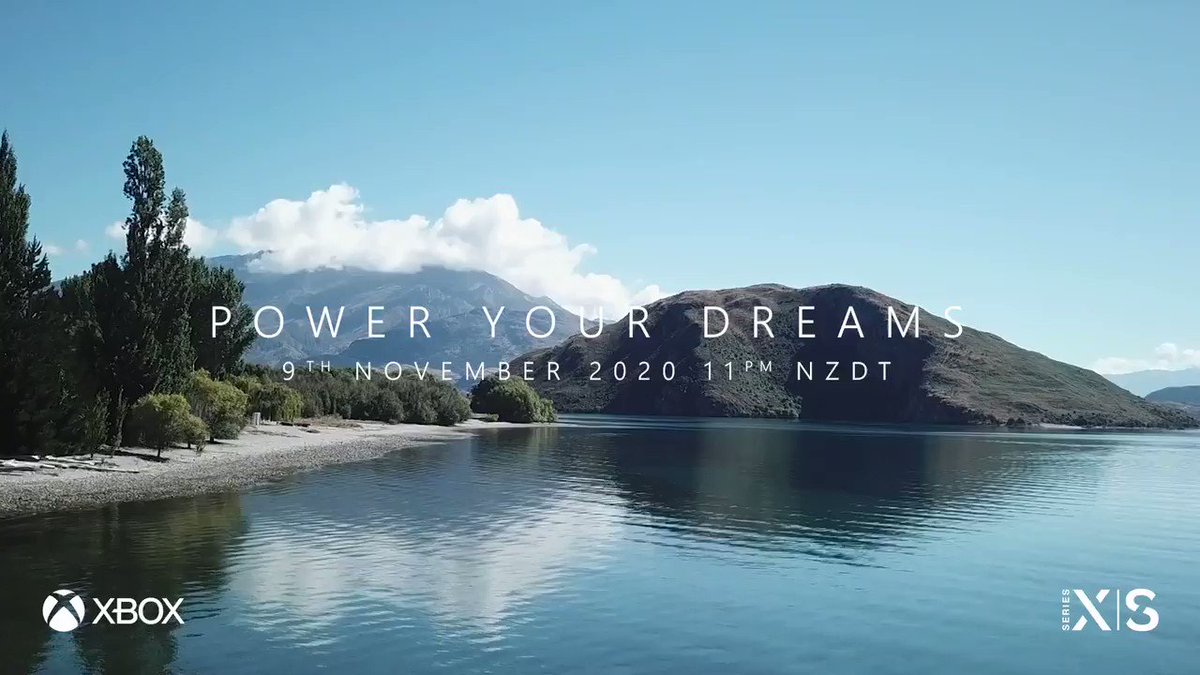 If I am to speculate, that looks like MSFS running on Xbox Series X with some further enhancements due to DX12 and DXR. Some sort of announcement happening on November 9 maybe ?

I really hope so, but I doubt it as I believe its just the general marketing campaign for XBox launch. Please prove me wrong.

DX12 is on the feedback snapshot, started previously and release to be announced with Xbox launch

DX12 is on the feedback snapshot, started previously and to be announced with Xbox launch

That is not how you read that.

The release date of directX 12 is to be announced. Direct X12 (not the announcement) will come at the same time as the Xbox launch of the game.

For sure it’s the release announcement, there is no mention of update 6, 9 etc…like others planned on the same tab section.