Sometimes MS2020 reminds me to FSX!

my settings are between high and ultra, 4K, RTX 2080 ti and its hurst to see sometimes these images… 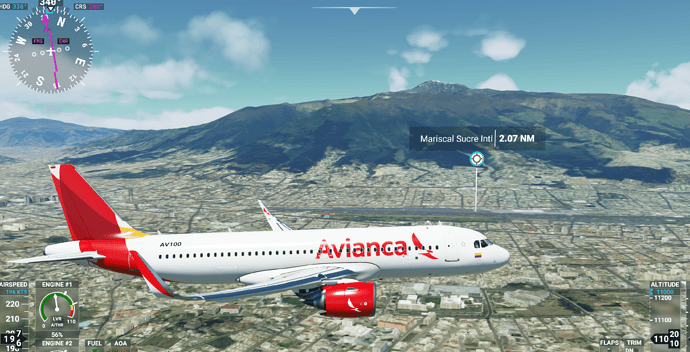 your clouds like much better and looking at the mountain borders in my screenshot, i am seeing straight lines!

This screenshot is in South Africa Durban, looks nothing like FSX, just need to change settings, enable greater LOD to like 400 in the cfg and obviously a few other things. You can achieve pretty decent results. 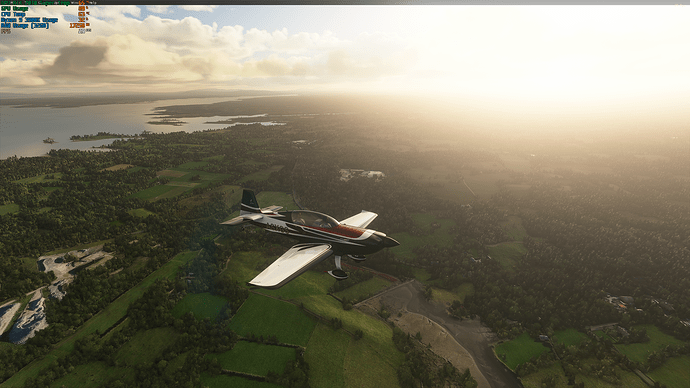 Who wants to edit files for the game to look as advertised? Come on. 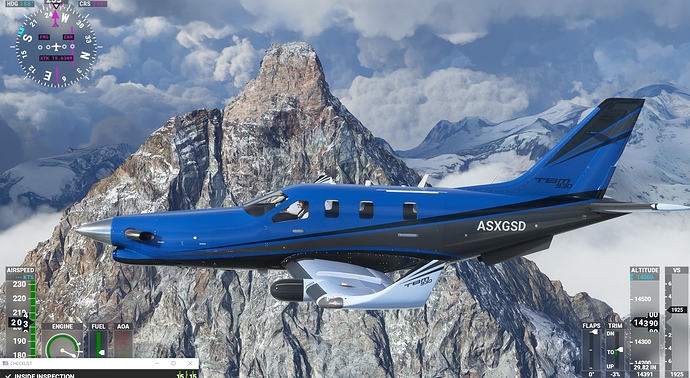 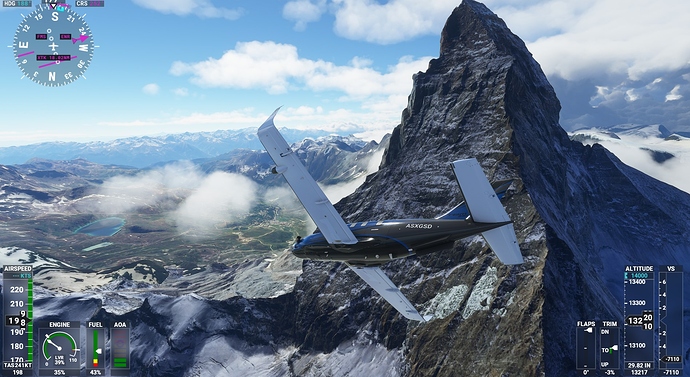 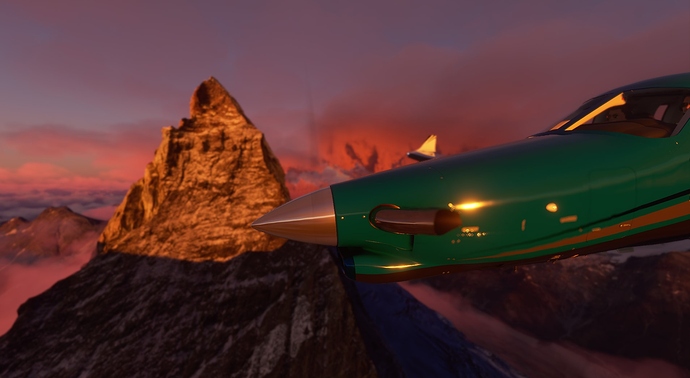 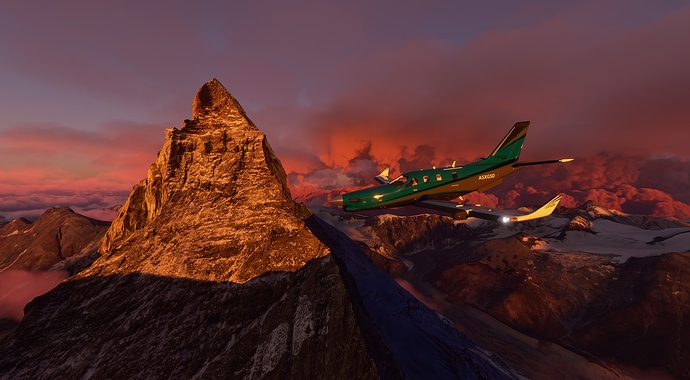 The main reason for fs20 to look like fsx, imho, is the extremely low drawing distance of the trees since the release/beta. When trees reached the horizon it looked glorious. 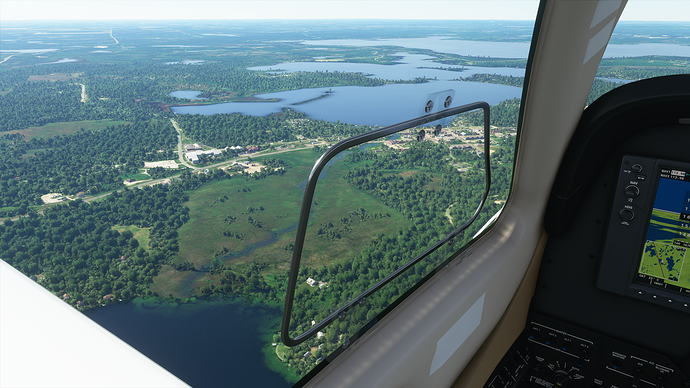 As someone pointed out before on another thread - make sure your geforce experience hasn’t 'optimized ’ your settings and, in fact, set everything to low

You are correct! Thanks for that observation! That’s exactly what happened! I didn’t realized when the Nvidia settings were introduced…

Who wants to edit files for the game to look as advertised?

Give that man a beer

Nail on the head!

Those screenshots are just WOW! Gotta love this sim at times. 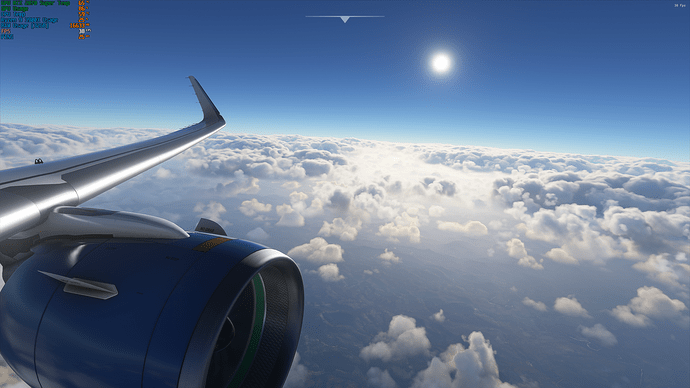 Set everything to low where?

The optimal settings in GeForce Experience are ridiculous for this sim, so I’m not surprised it looks the way the Op’s screenshots do.

Took a look at it one day, rolled my eyes at what it was suggesting and never looked at it since.

I agree with you, the optimization option from Nvidia ist setting every parameter to low! Ridiculous!

Just to be unconventional, I decided to try letting GF Experience “optimise” my settings (from Ultra) to see what effect it had.

In Ultra, flying around Shoreham in the UK, in a steampowered Cessna172. I was getting around 47-55 FPS on a 2560x1440 display with Live weather & traffic, plus LittleNavmap in the background.

The Optimised settings didn’t look that bad - not as crisp looking, (but that might be because of the overcast that crept in between flights), and the trees were a bit less detailed, as were the clouds, but honestly, I found it hard to spot that much of a difference apart from the fact that I now got around 72 FPS. Certainly not the sort of low res detail that the OP showed. To get that, I had to manually go into settings and select Low End and zoom into an area that was on the edge of the drawdistance. Beware of Zoom when making comparisons - real life binoculars do not have a LOD setting and are not simulated.

I’m guessing that when VR finally arrives - assuming no really major performance increases before then, we are all going to be forgoing the Ultra experience

I had this issue of low Res textures all of a sudden and I didn’t have geforce Experience installed I tried everything to fix it, all settings were on high or ultra and the only way was a fresh reinstall, I zendesked it as it might be a bug turns out others were experiencing it too.