No rudder needed. Jump in the 152 and bank the aircraft without using any rudder and the nose will turn the direction of bank instead of kicking the other direction. Same problem when coming out of the turn and while in the turn minimal rudder is need.

Adverse yaw depends a lot on the actual aileron deflection. The 152 does have differential ailerons and slowly and smoothly rolling into a turn with very little aileron at 100kts will cause considerable less adverse yaw (if any) than rapidly applying full aileron at 60kts.

It takes only a few minutes to adjust this behavior to your liking…at least in FSX & P3D.

Yes I beleive the effect is better in FSX ( a long time since I’ve flown it! ), so I don’t know why it’s pretty much disappeared in MFS, thought might be okay in the Legacy FM but I haven’t tried it.

True above 80 kt, however under 60 kt I do get the following effect: without rudder, if I bank left with ailerons, the nose tries to stay up to the right for sure, then tends to fall to the left with delay.
What I was saying about rudder action needed was that if I turn without rudder, the ball always goes off center.

When I try it the nose does not move to the right even at 60 kts the aircraft banks and the nose turns to the left which is not correct.

Been away from the sim for two weeks now. Tried the turn left and right at 60 knots. My observation is that the “ball” on turn-coordinator only moves away from centre towards the right, when turning right. Disclaimer : not a real world pilot.

Thanks in advance
Thomas

Yeah, the plane is comically coordinated when turning. Basically once you’re off the ground don’t bother with the rudder. I wonder if it has to do with the other aerodynamic issues that the C172 has, for example try a soft field take off (roll into the runway with power, 10 deg flaps, and hold the yoke all the way back (aft) until the plane pops off, fly in ground effect to accelerate then climb), you’ll find that instead you’ll slam the tail into the ground and drag ■■■ down the runway at 40 knots, never taking off. (this was at 6,000 ft MSL fyi). Whilst you can tail-strike IRL on soft field take off at sea level, it’s harder to do up high, and the plane would also take off eventually.

I’m not sure if keeping the yoke full aft would be good idea, I haven’t flown the C172 much but I’m pretty sure you’ll get a tail strike by keeping the yoke all the way into your stomach during take-off roll. The single engine planes I have extensive experience with indeed start with the yoke full back for soft field take-offs, releasing backpressure as speed increases and the nose starts to leave the ground. It doesn’t need much to lift the nose and slam the tail into the ground, especially at high power and aft CG. 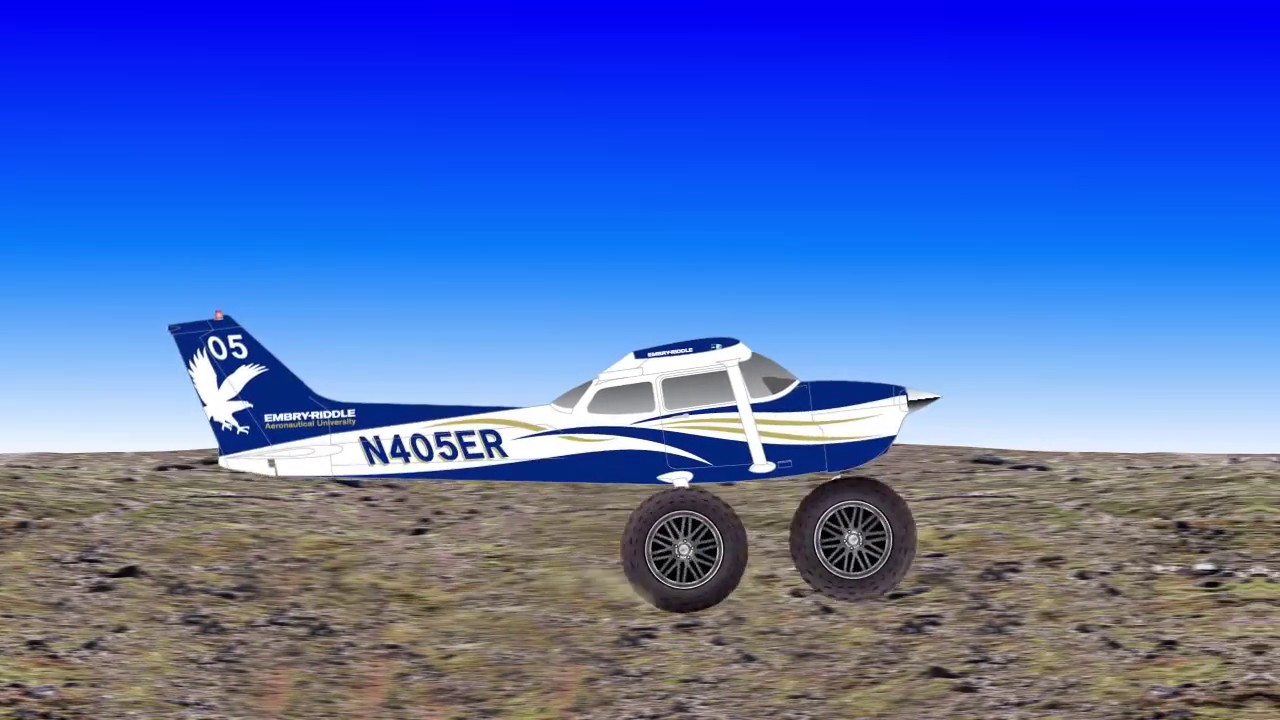 That’s basically what I was saying, however we’re up at 6,000’ here, trust me, it’s hard to hit the tail, I can hold it full back right until the mains pop off (maybe that wasn’t clear). Anyways, the point is, in the game, nothing like the real world rolling on the runway, just adding to the number of aerodynamic issues especially close to the ground.

FWIW, it seems to me that since the USA update I have seen more adverse yaw in the steam gauge C172 than prior to the update. Not a huge amount; however I do notice the ball moving off center in the expected direction more than it used to, requiring rudder input to stay coordinated. I’ve not actually flown a C172 irl, so I can’t really say if the amount of deflection is realistic or not.

I think it would be more clear if he had said “less left rudder” rather than “right rudder”. Most pilots know this, but may not even think about it anymore, but the rudder pedals are connected in such a way that if you press the right rudder pedal inward, you have to let the left rudder pedal come outward the same amount. The opposite applies as well.

If you are using too much left rudder, then the ball will move out to the right, and the airplane’s tail is skidding out just like a car going too fast around a left hand curve in the road. The correct answer to that is to use less left rudder pedal – and therefore implicitly using more right rudder pedal.

If you are using too little left rudder (too much right rudder), the ball will move to the inside of center and the plane will “slip” – the nose will lag the turn and the side of the aircraft will be presented to the relative wind. This is useful if you’re trying to create drag without using flaps. A slip will slow the aircraft and also cause it to descend.

And one last clarification, Yaw Damper in the AP is the third axis of control – roll and pitch are typical for 2-axis APs, and Yaw Damper is common on more expensive, more sophisticated planes. When Yaw Damper is on, the AP eliminates slips and skids by using the rudder to coordinate all turns. That’s why you need to turn it off during landing and take-offs. On take-offs, if you lose an engine in a twin, Yaw Damper will kill you. During landing in high wind and especially gusty winds, Yaw Damper will prevent you from being able to use the rudder to correct. And landing in a heavy crosswind requires you to first crab into the wind, then transition to a side slip to maintain centerline and still have the nose aligned with the runway at touchdown.

One of the best Video’s I have seen on Youtube to explain Advese Yaw, and will give you the information to be able to evaluate the Adverse (or lack of it) in MSFS.

Get past the Class room charts & diagrams (good to know ) … but this is whats it is all about when you are actually flying !! 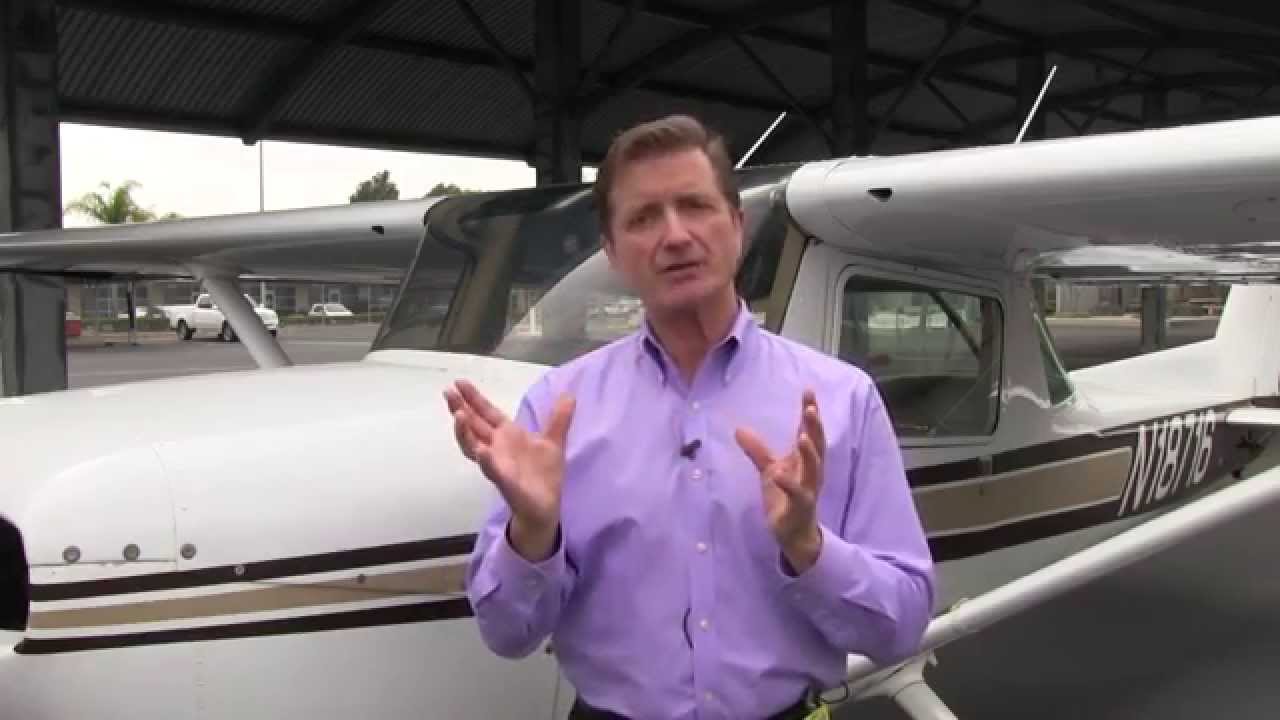 It’s the 4th time this video is posted here;)

OK, you caught me – I obviously did not read all 100+ posts in this thread before I posted mine,

How come I have a PPL for single engine aircraft and happily fly around for real in the UK with the ball in the middle doing the exact opposite of what you suggest.
If the ball is to the right , kick,the right rudder to put it back in the middle.
Any horizon problem is the stick.

Opposite to what? You are giving right rudder when initiating a left turn and vice versa? Sounds strange to me, don’t know what type you are operating, maybe the airframe is crooked

Something else to add is that when stalling any aircraft with power off in MSFS the ailerons stay effective the full range and you can fly controlled all the way to the ground keeping the elevator full up and even use of full aileron deflection will not cause a wing drop. I don’t know during which update this happend but it is totally unrealistic. Only when stalling with power on some wing drop is noticeable. At low speed the ailerons are way too effective, still no adverse yaw even with large and alternating aileron deflections. In short, the flight model is a joke.

How come I have a PPL for single engine aircraft and happily fly around for real in the UK with the ball in the middle doing the exact opposite of what you suggest.

Suggest to re-read what I wrote and then edit your post accordingly.

I appear to be answering two posts with opposite views I will keep out of it. No every aircraft I have flown has not had a distorted airframe.
Perhaps one thing you may both accept is that flying the flt sim Cessna 172 is absolutely nothing like the real thing and needs a lot of work.
The real thing is much easier.
Sideslips to lose height cross controls are much easier for real.
Also incipient spin nothing like it.
I mainly use flt sim for practicing IFR navigation and for that it is good but a bit buggy at present .