Around BIIS airport you can notice strange flickering lines on the mountains (while you landing for example), and mountains’ textures often flicker. You can notice this when you choose Isafjordur activity.

Transparent strips in the mountains! Scenery

Hi, so i checked once again without developer mode, and without any add-ons, and it is still the same thing

This is a LOD Problem with that transparent Stripes…look in my Thread.

Some screenshots or videos would help.

Transparent strips in the mountains! Scenery

While flickering mountain textures could be either of those:

The higher resolution terrain is loading in way too late on Svalbard. There is a very small radius on what is loaded. Surely something is wrong here. [image]

Brief description of the issue: Doing flights over mountainous terrain, eg. between Innsbruck and Zurich, the mountains are continually popping and changing shape - others have described it as “morphing”. Never noticed this before the latest update (USA). This effect is very off putting as even if you try to ignore it, your eye is drawn to each one as it pops into a different shape. *UPDATE THANKS TO CHAOTICSPLENDID: * *It appears that these freeware mesh packages (such as this AUSTRIA 10m DE…

Ok, here are some screenshots : 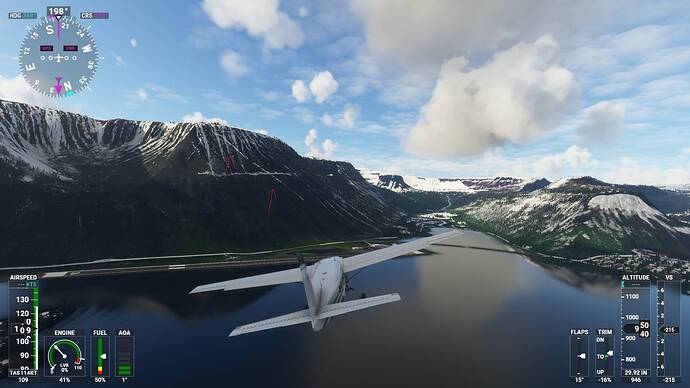 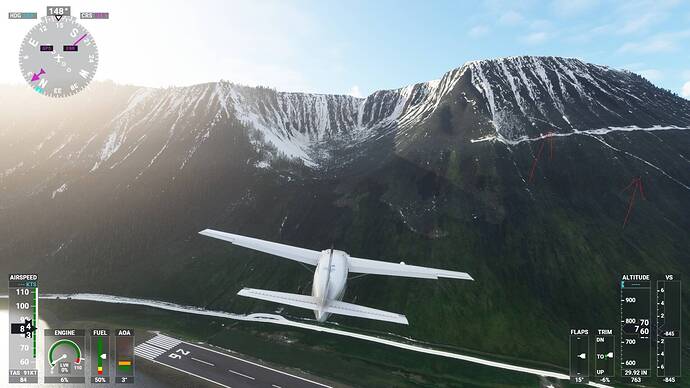 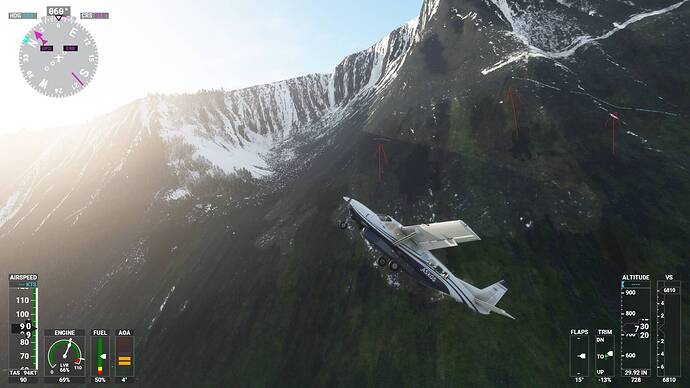 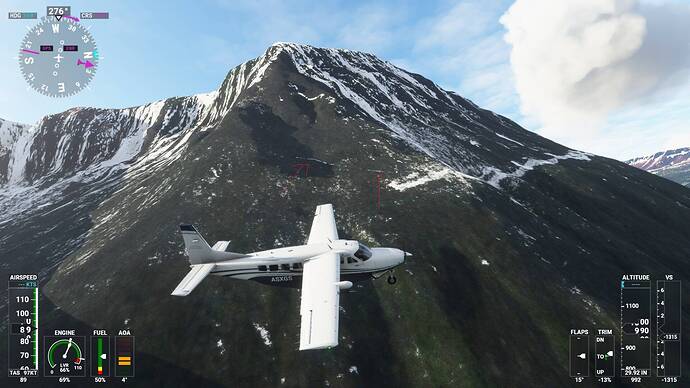 Yep, that’s the same problem that happens in all mountainous areas I think.

I think this flickering is overlap of mountain meshes… imho actually opposite to the “transparent strips”… these strips are meshes broken (holes) or multiple meshes placed with a gap in between. The flickering is the opposite of that: parts of several meshes overlap. You get the flickering in DX-11 and in DX-12 in other games too, when meshes overlap… they should be stitched, but that cost FpS… even better would be to let the shader do it. Use tesselation of the terrain. I don’t know if that can be done with this kind of advanced scenery, but it won’t show holes or overlap.

Below is what terrain tesselation looks like. Texture on the left, wire frame on the right.

Near detail is smaller squares/triangles, far away detail is more coarse. If you put a good texture, it looks beautiful at any distance. I hope they will use tesselation for DX-12 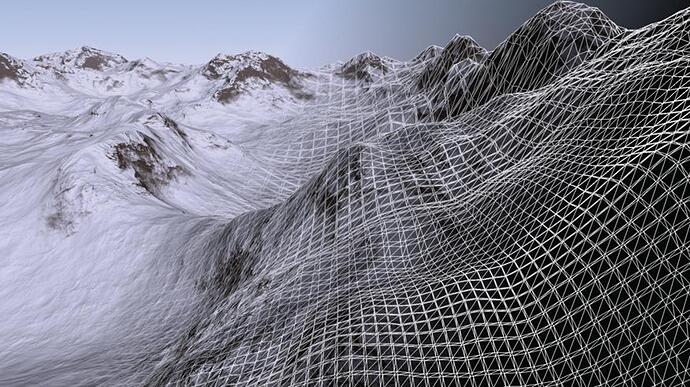 Here’s a video I made for the “mountain warping” issue… Look at 1:19 you see the blue hatched pattern, that is the overlap… it disappears quickly…

Found a very clear one, Iceland…