Strange fog around the plane

Today I made a flight between Saba and St Barts airports with my Twin Otter.
There was a weird fog or cloud around the plane during the low altitude (1500-2000 ft)
First I thought it was the real-world weather. So I used some presets, but the result was the same
Then I thought it could be the plane itself so I set the drone camera and got far from the plane, fog followed the camera instead of the plane.
When I gained altitude, this phenomenon disappeared.
It could be seen some certain angles 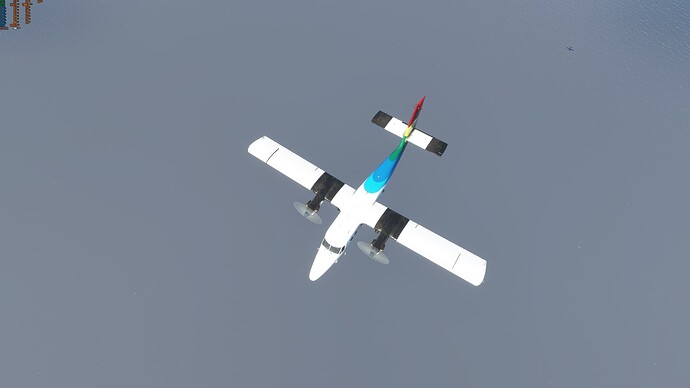 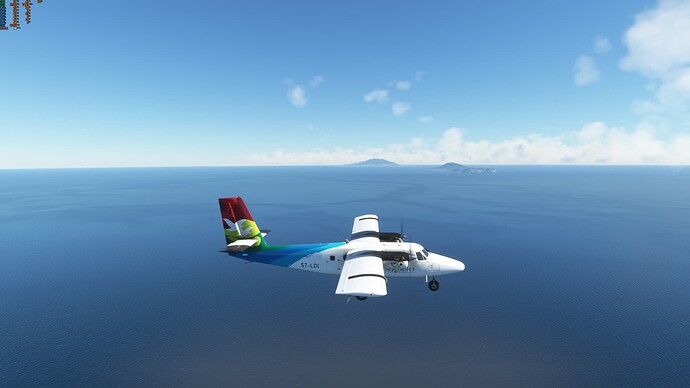 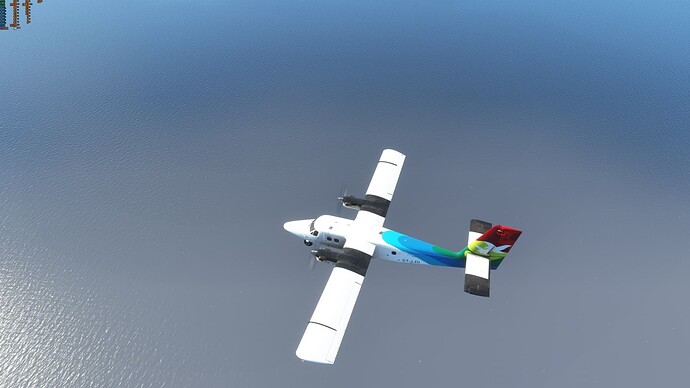 You are not alone. I have seen this before too.
So far, I’ve only noticed it when I was above water just before landing or after takeoff.
Even in clear weather. Maybe it has something to do with the position of the sun and the reflection? I think that was also in the Caribbean.The sun is higher in the sky there than in Europe or North America, just a guess…

yes, and i too think it has to do with sun refelction.
just another bugsy.