since the last update i have stuttered and fps drops at airports after landing. I also noticed that the GPU is running at max 10% using, does anyone have the same problem? I haven’t changed anything in my settings. Before the update, I had a great performance at the airports I bought compared to the standard airports. That annoys me slowly, every update brings what feels like deterioration. Maybe someone has tips or the same mistake

Thank you and happy landings

How’s your hard drive? Did the update write to your system drive by mistake?

I am experiencing a similar situation.

Same here. Last patch was a performance hit for me. Running at average 20 fps. Before the patch, I was running at around 30 fps. I notice low framerates even when GPU//CPU still has headroom and not 100% utilized.

Try the new as of 12/15 nvidia update .89. Some have reported it works to fix some issues. It is working fine for me, FWIW,
TMB930 around Death/Owens Valleys

thank you guys. i have installed the latest nvidia driver. no improvement. i have turned my settings down so i can play. Before the update, I had a smoothly running simulator on high setting, about 34-45 fps in 4K resolution, now it’s only about 27 fps after landing. I hope the next update brings improvement. it’s always very frustrating … 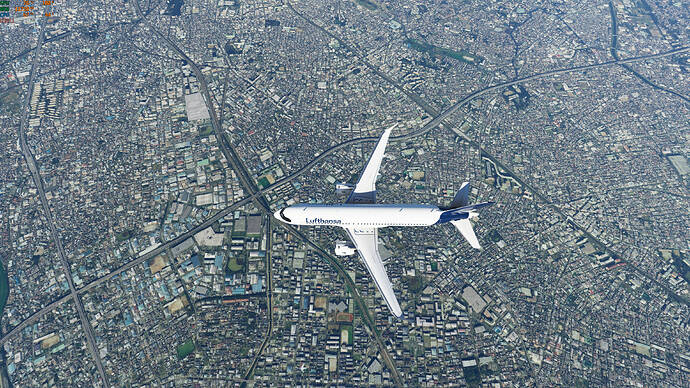 Yes, as hyperthreading splits up your physical CPUs into logical ones and doubles yours processor threads.

okay, thanks… i will test it… i hope this works…

the joy would be short, after the update more stutter, and FPS loss

I also noticed that, I hope next patch will solve it.
Regards.
Juan