To add a little more realism, maybe add to the synthetic terrain already present the syntetic pathway (Displays rectangular boxes representing the horizontal and vertical flight path of the active flight plan) and why not the taxi pathway instead of showing on the tarmac (which kills the immersion a bit). 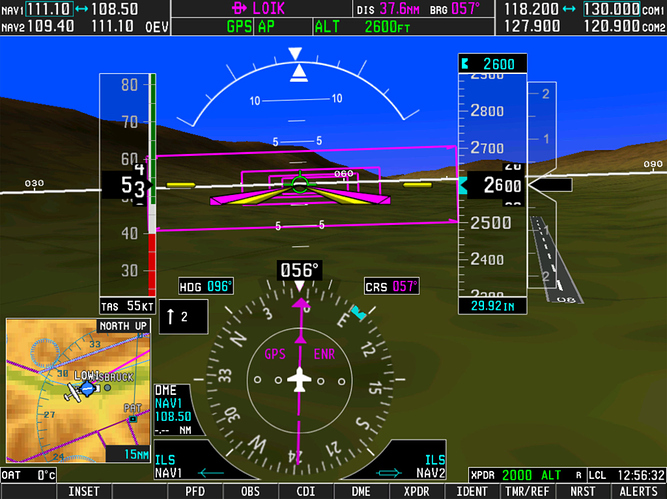 Yeah that would be amazing… but a ways off me thinks unless a 3rd party develops something. Has this been developed for any pc-based sims at the moment?

Not sure it has been developed before.
I don’t think this should be so hard for Asobo as they already have some part of it as assistances displayed outside. The synthetic terrain on the Garmin seems to be pretty much the world map with some tweaks, it is not using the same engine as the instruments.

Yes, the Hot Start TBM-900 for X-Plane has all the G1000 synthetic vision goodies, check out this video at around 20min mark: 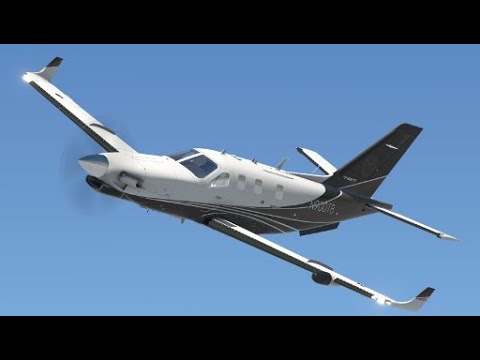 I wish we had the NXi variant on MSFS.

It will happen… just have to have patience!

Man, that’s some cool stuff. It would be awesome to have that in the Asobo G1000 planes!

If I’m not mistaken, the Pathways option is a feature of the G1000 NXi, and not the base G1000 we have in the sim currently.

Perhaps now that Working Title are on it, we’ll get that. Prior to their becoming 1st party partners with Microsoft, their in-progress 0.4 Beta of the G1000 was starting to look and feel more like the newer NXi variant, and it even had a non-functional menu option for Pathways. So perhaps we’ll see that “highway in the sky” in the future.

Is that 0.4 Beta still around?

Yes. You can find it on the WT Discord. It’s in a pinned post on their garmin channel. But it no longer works since the latest world update, and it doesn’t look like they’ll be updating it as a mod, but rather rolling it into the sim proper when it gets to that.

Also, it was basically a refactoring of code, so a lot of what you’d consider basic functions that are in the WT main branch don’t work in 0.4. The last update that version had was in early December.

OK, so I will just stick with the present released version then.

I have to say though, even though it was incomplete and had a lot of missing features, I did like using it nonetheless. If nothing else, just for it’s much cleaner look. It had much more of an NXi feel, which I much prefer.

I haven’t seen it, unfortunately. I do find it really hard to enjoy the default Garmin systems nowadays. I HAVE TO have PMS50’s works and WT mods (though I am currently not using GX Touch)

I believe it was Matt (from WT) that replied to me a few weeks back on their Discord when I said I hoped the work that went into the 0.4 Beta wouldn’t be abandoned in favor of continuing the 0.3.x line that’s being actively worked on. All he could answer was they didn’t plan on letting any of the work of 0.4 go to waste.

He couldn’t give me any more information, nor did I expect any, but I’m expecting it will be the baseline version in the sim down the road.

Or perhaps the 0.3x will be the baseline in the sim and the G1000 NXi will be a payware add-on by Working Title. I’d be good with that.

The NXI brings Visual Approaches, which work even at uncontrolled fields with no IAPs. That’s pretty close to visual pathways from a safety view.