#PC
Microsoft Store version
Not in Dev mode
Ryzen 7 2700X, RTX3070FE, 32gb Corsair Vengence PC3200, Asus Tuf Gaming X570 Plus
Hello all, I have an issue I can’t seem to find an answer for. I grabbed one of the T6’s and she flies great. When I go to external view, there isn’t a pilot avatar in the cockpit… Is anyone else with a lone T6 (I do not own the air race pack, just a single T6, the “Almost Perfect” version). Any thoughts? Searched in settings as well, can’t find anything there. No other airplane in the sim is missing the pilot in external views.

in these plane when i go in external i need to wait 2 o3 second for have pilot in cockipit.

someone have problem of CTD on t6 ??

i should also say, this is even after a flight of 30+ minutes, and still no avatar in the cockpit. Also, have had a CTD in just about every session since the update.

Try general settings and change the pilot(s) back to default and save it. You can change it again but take a flight first.

Gave it a try as suggested, still no avatar in the cockpit. All other planes, no issue.

I’ve the same issue with the F/A-18, no pilot avatar displaying. If I remove /rename my community folder the pilot will reappear, so it’s obviously a problem with an addon. Which one is yet to be determined.

Good to see I am not the only one with the issue at very least. Will try renaming the community folder, though i only have an airport scenery in there.

Renaming the community folder had no effect for me.

Worth a shot. Hopefully you get it sorted out soon. Have you tried deleting it through content manager and re-downloading?

i have not tried that, but will give it a go after work today. Thanks for the tip

That worked! Thanks for the help!

Glad to hear you got it working again.

I recently downloaded Almost Perfect T6 off the marketplace and whilst it’s not perfect, I quite enjoy flying it. One of the big problems I can’t fix is the missing pilot - I think this bug needs fixing. Ruins the immersion in external view to see this T6 flying by itself.

When I fly “Almost Perfect” there’s a pilot, but he doesn’t fit in the cockpit: 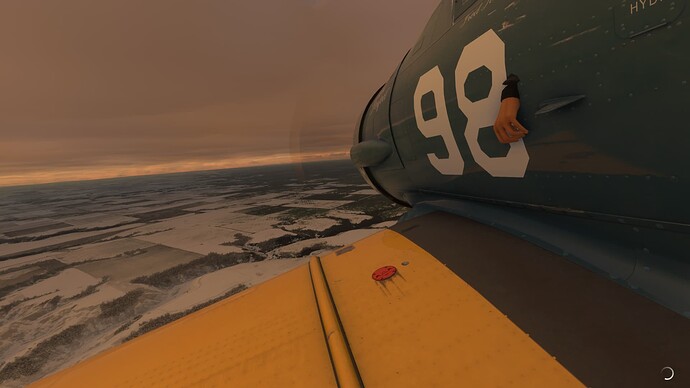 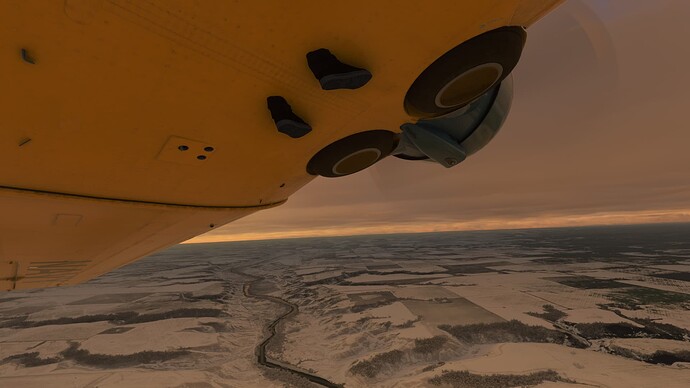