The Plane and The Wind 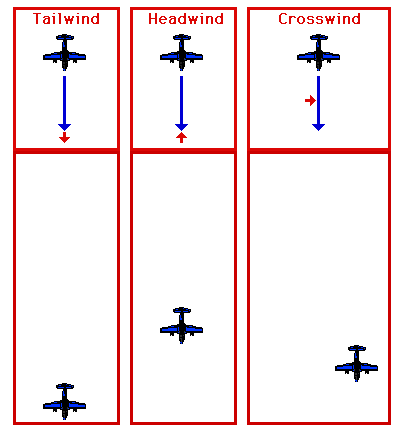 https://it.allmetsat.com/metar-taf/italia.php
In this site you can see the real time weather by METAR.

The Effect of Wind

A wind pointing to the side can cause you to drift off course, so the plane’s direction must be adjusted to keep it moving along the right path despite the wind. 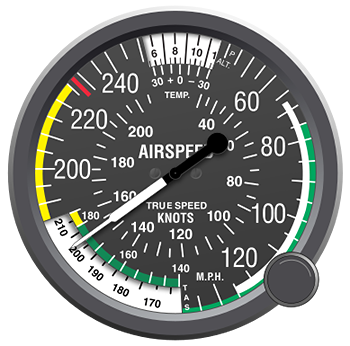 Before we get into some of the more complex ways air motion affects the way you fly a plane, we need to define a few terms. The airfoil is any surface that produces more lift (upwards force) than drag (backwards force) when passing through the air. Airfoils include the wings that lift the plane, fins that add stability, and flaps that control the plane.

If you draw a straight line from the leading edge of the wing (airfoil) to the trailing edge, that line is called the chord line . In some planes this line points straight forward towards the front of the plane, but it can also point slightly up. The angle between this line and the overall direction the air is moving across the plane (including wind speed) is called the angle of attack .

When you’re high in the sky, the wind tends to blow in a steady direction, only changing gradually, so major adjustments because of the wind are not usually needed. However, changes still need to be made now and again, and pilots should always take the wind into account when turning or changing the altitude of the plane.