I feel there is a huge gap there in MSFS2020 to be filled by small jets and single pilot jets. Microsoft must consider adding some latest aircraft as they did with the Icon A5. Some highly sought-after options would be:

And, of course, a sailplane like Schempp-Hirth Nimbus-4 is MUCH NEEDED.

Hi, the Honda Jet will be released soon:

Disclaimer: I am NOT the dev for this, I believe @MarwanGH7929 is (at least the discord username and these match). Just thought I’d spread the word for them, as they’ve been posting on the WT discord and I thought some more exposure for them would be good as so far, from the screenshots it looks like payware-quality work. This is an upcoming, work in progress Hondajet for MSFS. According to the dev it will probably be freeware to avoid licensing issues with Honda (they are like Gulfstream, the…

And the Vision Jet can you fly on X-Plane 11. 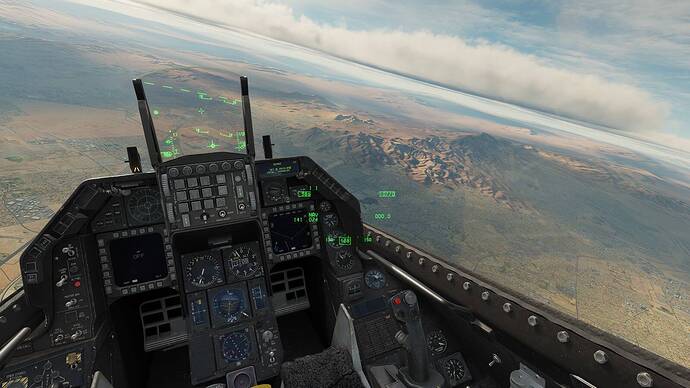 By the way the Piaggio Avanti EVO surely is one of the most exclusive and futuristic designed airplanes, but unfortunately there never ever was any Piaggio Avanti airplane ever for any flight simulator so I doubt there will ever be one for FS20.

Sailplanes have not officially been integrated but there are several freeware offerings on flightsim.to including a Discus

Problem with MS/Adobo adding aircraft will always be that they (like Carenado) don’t aim for system depth but more for visuals (easier and cheaper to do).

So I hope Carenado will bring their Embraer Phenom soon. For me that’s enough complexity but it won’t be for everybody

The following aircraft are all certified for single pilot operation

I’ve got a good bit of time in real life flying various flavors of CJs single pilot. The CJ4 qualifies for this list