For having issued an update specifically focused on Japan, Tokyo Disneyland still looks entirely too much like a retirement community. I guess Chiba doesn’t count as Tokyo as far as photogrammetry goes 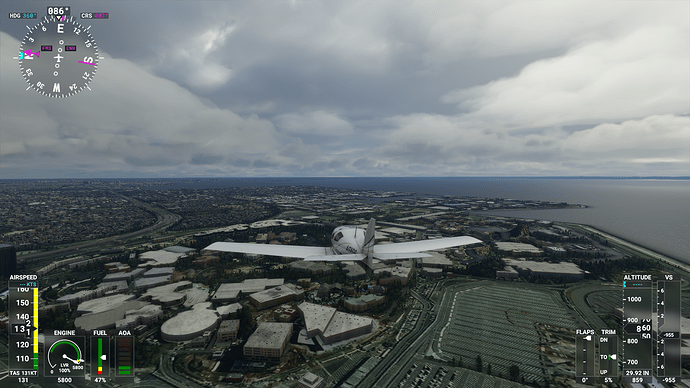 Here you go. Free too.

✓ Tokyo Disneyland is a Microsoft Flight Simulator 2020 mod created by miguel88. Download for free to enhance your experience in MSFS 2020.

Yes I did, there’s almost no change once you go out east past the Skytree as far as I can tell

If bridges and landmarks are copyrighted, would Disney parks be too?

Idk, Disneyland and Disney World are both present in the US…

Tokyo coverage is rather limited with the Japan Update, in particular as compared to Google Photogrammetry coverage of the entire thousands of square miles of Tokyo metropolitan area, that is from Haneda up to Narita. What we get here with the Japan update is merely downtown Tokyo.

This one is actually better, as it includes the hotels and surrounding area.

✓ Tokyo Disney RESORT is a Microsoft Flight Simulator 2020 mod created by taku0707. Download for free to enhance your experience in MSFS 2020.

Most of Tokyo isn’t photogrametry after the update either. Guess too much to include.