It’s worth a try, if you have problems join Swift’s discord server they’re very helpful

Can anybody link a YouTube video on setup for this swift client please?

Here is their documentation for installation:
https://docs.swift-project.org/doku.php?id=installation_and_configuration

If you have problems, join their discord server they have a MSFS2020 support channel, invite link here: Legal stuff

I have it installed done that when I read about it here, but the user interface is confusing as heck, never done a flight online with it yet,

I don’t see msfs in the options anywhere but p3d and fsx . I see models in the list tho that I have installed

UI is confusing at first, but it’s gets better

I just put out version 2.8.4 of vPilot, where I added a simplistic workaround for the lights issue. With this version, when an aircraft model is added to the sim, vPilot sets a 5 second timer, and when those 5 seconds elapse, it turns off all lights and then 1/10th of a second later, it turns on any lights that should be on.

So, with this workaround in place, 5 seconds after the aircraft is created, any lights that are already on will briefly turn off then back on again. From that point forward, the lights should behave normally.

I’ve been in communication with the Asobo dev team, and they will make the necessary changes in the next update. Since we don’t know when that will be, I thought it was best to release this workaround in the meantime.

If this workaround doesn’t help, please let me know. It does the trick on my system, but if you have a slower computer (or a slow hard drive) and it takes longer than 5 seconds to load an aircraft model, then the workaround might “fire” too soon and you still won’t get lights for that aircraft.

If it’s showing some lights, just not the taxi lights, then yeah, it’s probably a model issue.

Yeah I thought that might be the case, but still seeing nav lights etc, helps massively and can now see traffic at nighttime.

AIG models have massive lighting problems, it doesn’t matter if you use vPilot or Swift. It works a little better with the IVAO models, but none of this is perfect. Maybe Asobo broke something again. They don’t even know the difference between MSL and AGL at METARs, that’s why we now have low clouds everywhere. It’s all just ridiculous …

You are freakin amazing! Let there be light!! 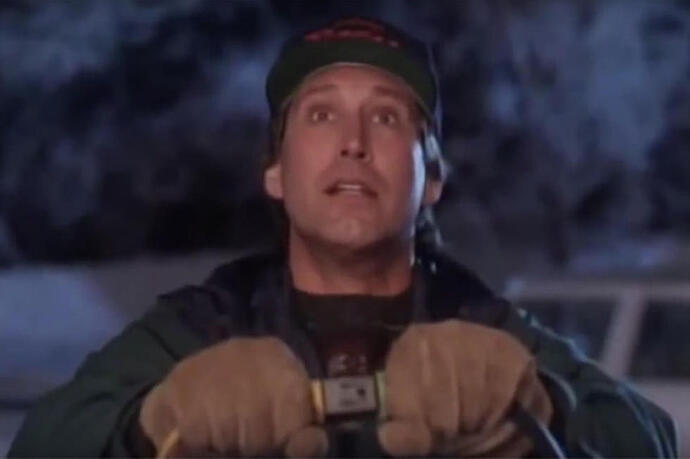 This bug had been driving me crazy. Thanks so much for implementing the workaround!

Just for clarity;
Ross hacked around an issue of lights not being in sync in vPilot.

The issue of many aircraft on the ground not displaying lights is not fixed. This is especially noticable with the AIG models vs the IVAO models.

The AIG model nav lights, beacons and strobes are not visible (even though the cast light is) on the ground. taxi, logo and landing lights appear to work but I think they also have the problem - you can’t see the light source (the ‘lamp’) but you can see the light they cast.

When traffic becomes airborne, suddenly all the ‘lamps’ appear correctly.

Similarly, when aircraft land, it looks like as soon as they get weight on nosewheel, all lamps disappear.

Must be something model / cfg related, but what?

Not seeing Nav / beacon / strobe on the ground is really really immersion destroying.

we are currently investigating different settings on the AIG models, since we see the same behavior on some test systems as well.

This exactly! I’ve been struggling to explain it but this is the same issue I’ve been having. It’s unfortunate because they look great up in the air and I lose sight of them on the ground.

Nothing to add here that hasn’t already been said, just adding my voice to the list of those who have experienced this issue with no lights on the ground for AIG models. Also weirdly, no nosegear? Maybe that’s just me…

did you have any new information to share with us regarding this problem? many thanks.

yes swift is great. but do you see nav and beacon lights with AIG models when they are on the ground?