Anyone else getting this funky stuff with volumetric lighting now?
MS Store version 1.18.15. 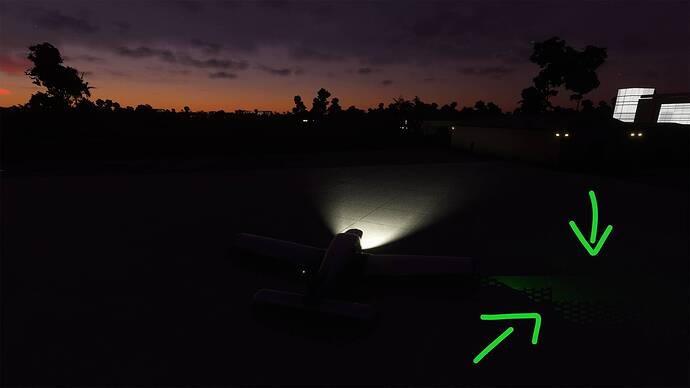 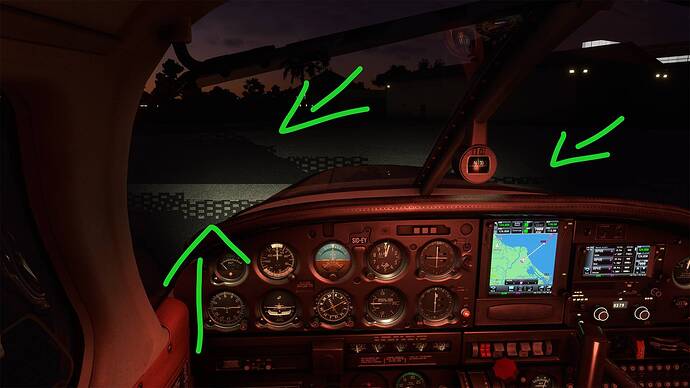 That kinda looks like a ground surface issue, like you have two polygons with different textures at almost exactly the same height and they’re conflicting.

No custom scenery installed. Had it at different airports.

I have the problem with fbw 320. I have not tested this with other aircraft

Not quite, only pops up when volumetric light reflects off surfaces after dark. The pattern it creates looks similar though. Just another SU5 thing hey…

It don’t think it’s related to volumetric light, but to ground lighting in general. I saw this but as well before the latest hotfix (which fixed missing volumetric light).

Wasn’t a “feature” before SU5.
No idea when it came to fruition, just hopped back in at 1.18.15 after the initial SU5 release.
Whatever it is, it’s rubbish.

I’ve just experienced the same issue. I thought “well, now that volumetric lighting has been fixed, let’s do a night flight with the A320neo”. And it all started out well, but once I started the landing approach and turned on airplane lighting systems, it all started to look crazy. Never have seen that before the latest update. 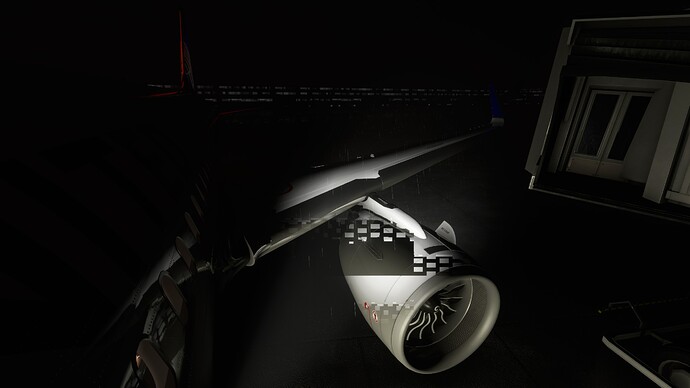 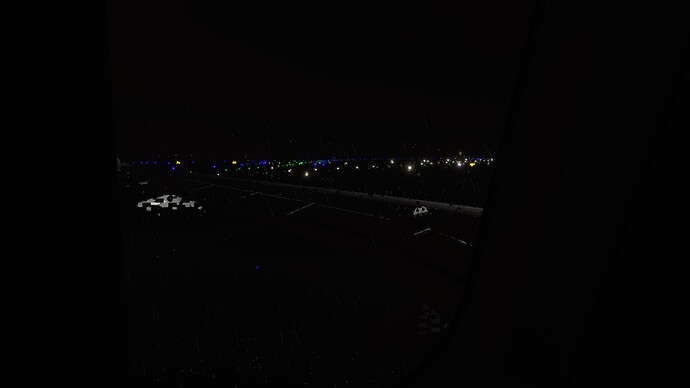 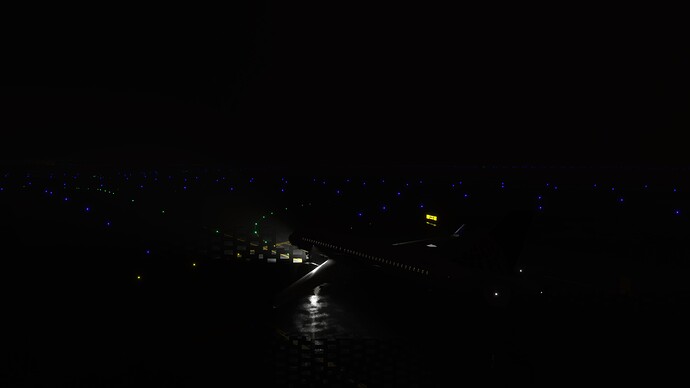 It’s not restricted to ground, I get it in flight in the DC6 all the time.

Can confirm, suddenly occured randomly in flight after an hour or so. First noticed that the A320neo logo light was not working although turned on and working earlier, and the lighting bugs only continued to get worse …

Sent it to Zendesk, no response whatsoever as usual.

Running straight into the prop to get shredded or dying of a seizure caused by the crazy space invaders stuff coming off the landing light. Your choice…tough call! 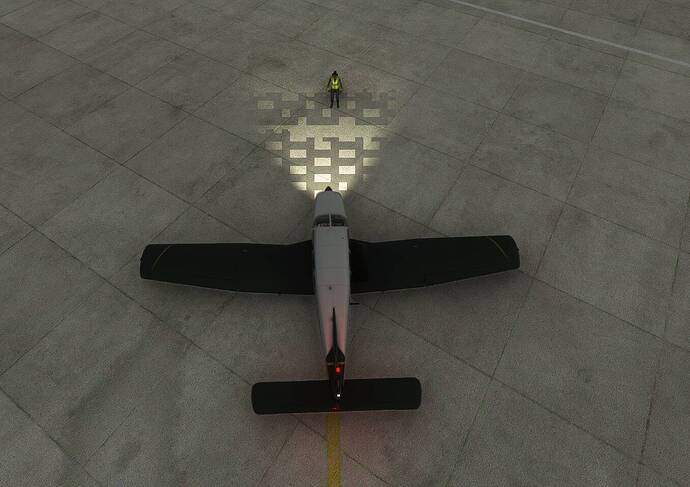 It is visible when Torchlight-headlamp is ON too,
the whole cockpit and panels are engulfed by dark matter

I’ve done two additional night flights in an A320neo and have not yet ran into the issues again. Either those steps did help, or the issues really only occurs rarely or in very specific situations.