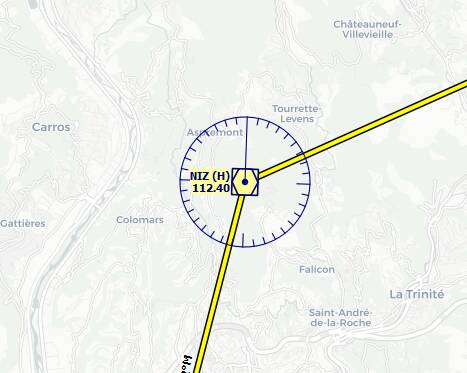 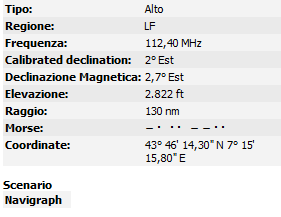 since I’m mostly flying vor to vor the planning is giving me a bit of a headache; now with little nav map i can see VOR ranges but it seems like i need further info for selecting VORs

This isn’t VOR but DME station only.

thank you for your reply

how do you spot them? it seemed identical to other vordme station like the AJO one 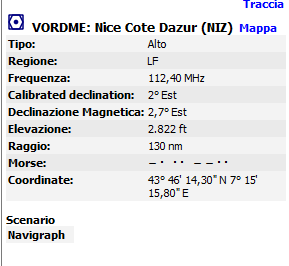 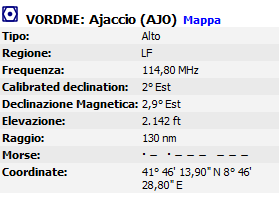 I don’t use your sw but generally google or navigraph in my case can help. I expect in any db or sw also type of facility so in your sw is looks like impossible to do that.

msfs NIZ is DME only 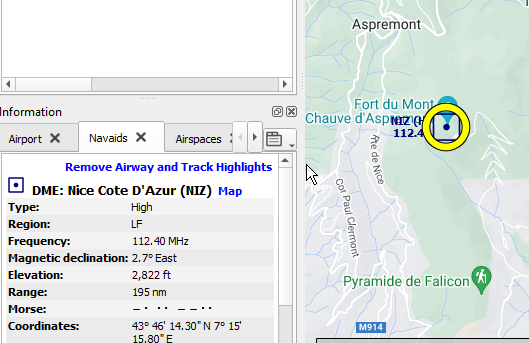 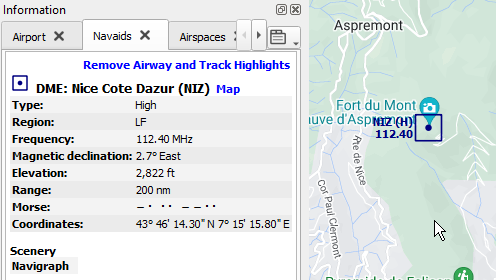 UPD:indeed 1801 cycle is shown NIZ as VOR/DME. so if you dont have active subscription to new AIRAC and want to match what sim have build in, select “Do not use Navigraph database” and then LNM will use what is provided by simulator (after each sim update do not forget to reload Scene Library Ctrl+Shift+L ) 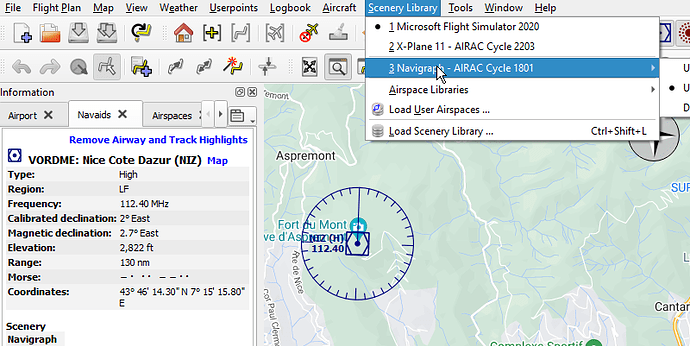 i have an active navigraph sub though, but can’t find any update option on little nav map, it’s a simple update process or i need to mess with folders on my pc?

Navigraph supply two programs. One to update nav data in the sim, another that would update LNM.