Does anyone know if VR works with the “Oculus Rift”.
Only yellow is visible in the viewfinder, and two black squares on the screen.

Picture on the Oculus 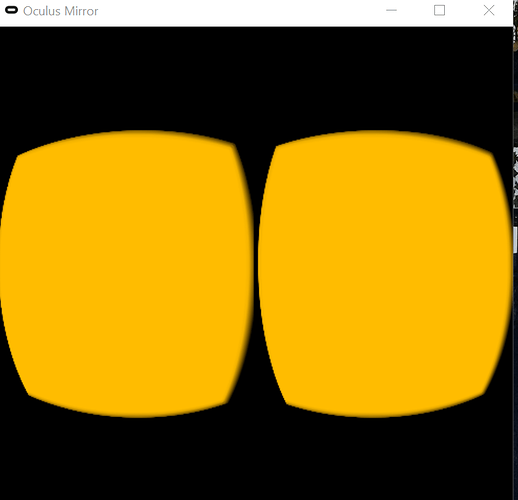 Picture on the Monitor 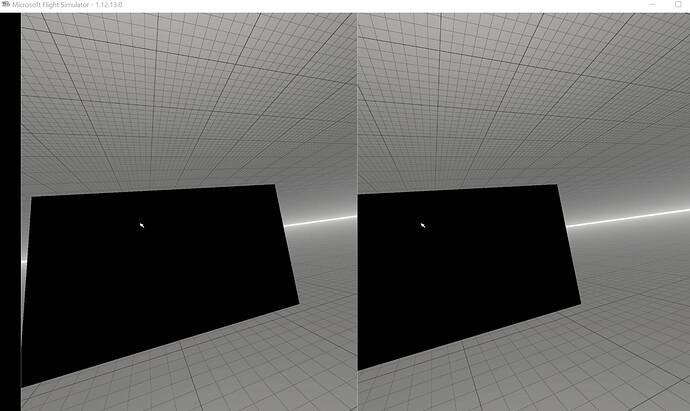 The yellow is a sign that you have HDR set to on in windows.

Thanks, but I remain the same, I have disabled HDR in both Windows and the Simulator.

You have to set oculus to beta in settings and then you get version 2.4 that solved the problems

Yes, my version is:

The Oculus I get is the RIFT, not the RIFT S.
Could this be the problem?

I haven’t seen that issue with the yellow screens, but I can confirm that the Oculus Rift works fine.

I did have the black stencil issue, but that was solved after going through the ‘Known Issues’ post: