As in the Product Announcement category, people can’t comment, I wanted to drop it here. It’s always good to get some feedback and interact with users.

To the point. We Love VFR adds hundreds of thousands of VFR friendly objects. We Love VFR Region 1 covers Europe, Africa and Part of the Middle East. All between -25 and 52 deg longitude. Region 2 covers North and South America and part of Oceania. Basically everything between -180 and -25 deg longitude. 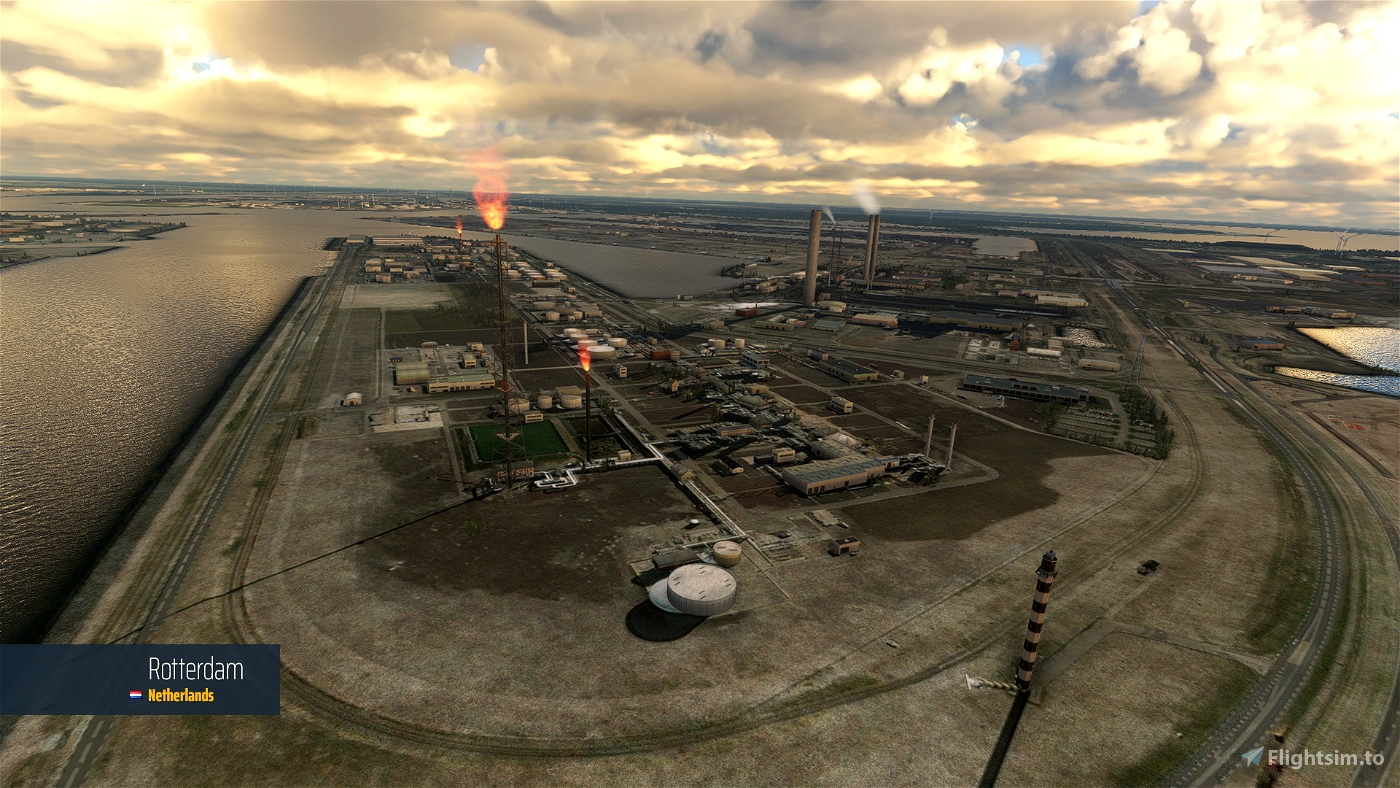 ✓ We Love VFR - Region 1 is a Microsoft Flight Simulator 2020 mod created by PuffinFlight. Download for free to enhance your experience in MSFS 2020. 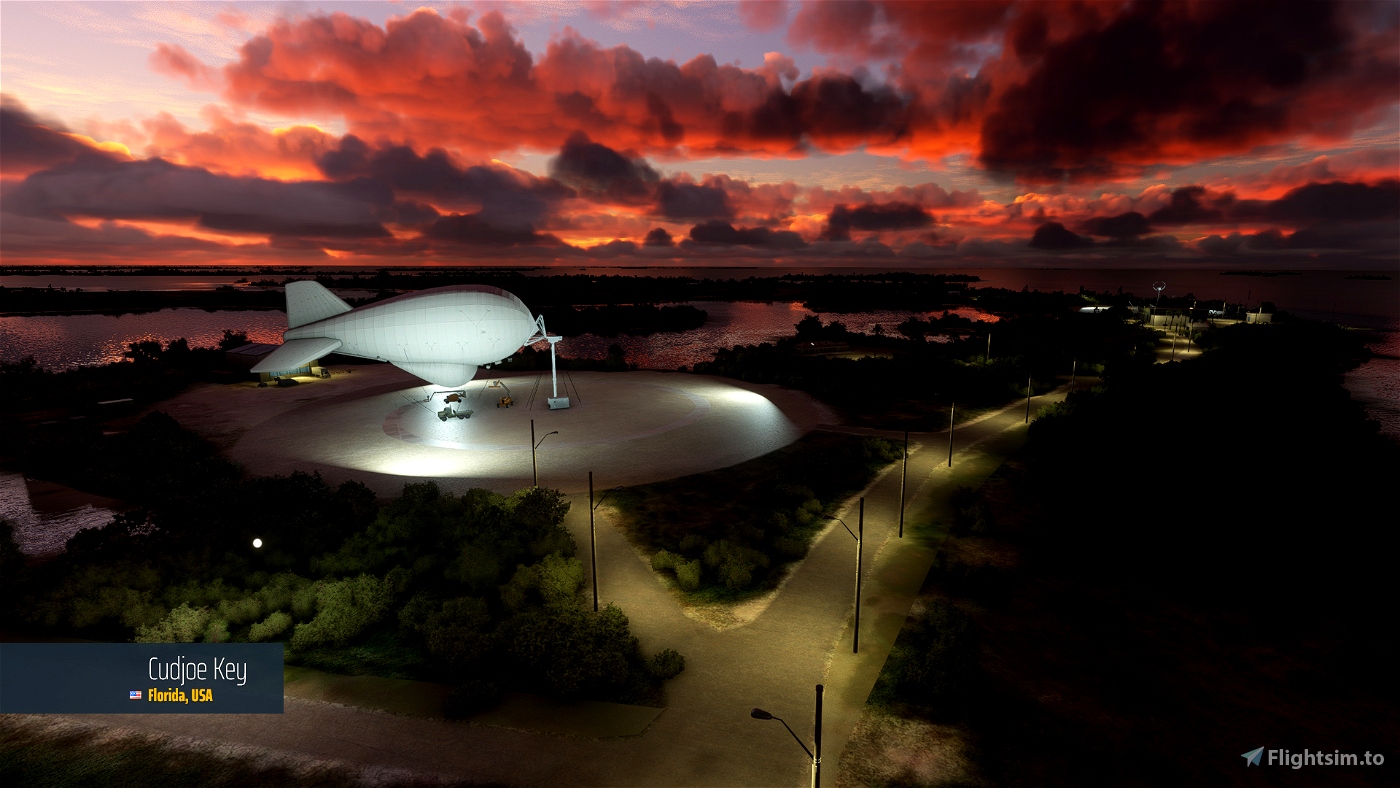 Bugs? An object that has the wrong height/model/colour?
Report it on our Discord here »

Still, no idea what is it? Watch the trailer: 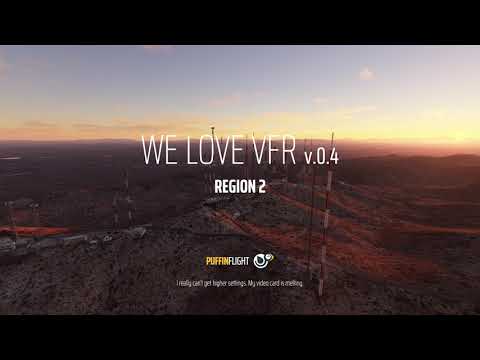 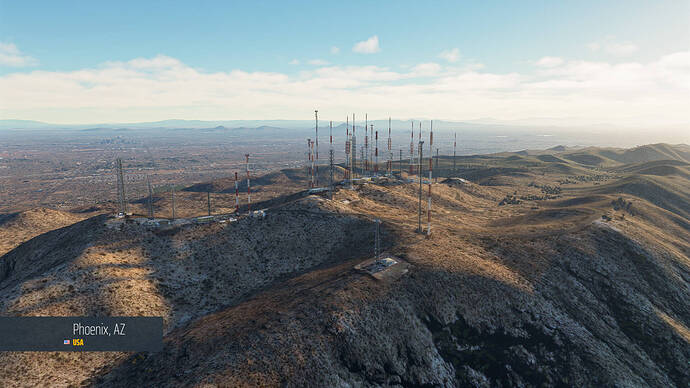 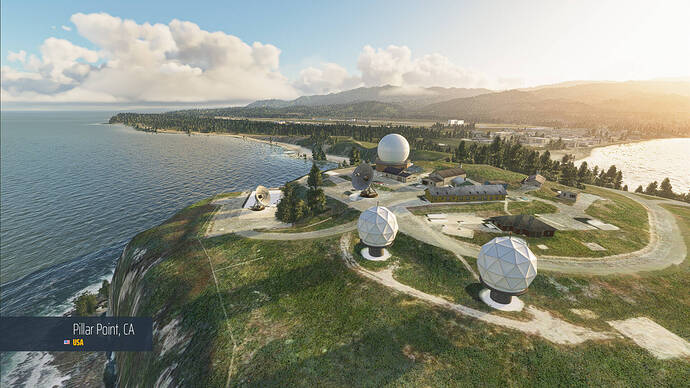 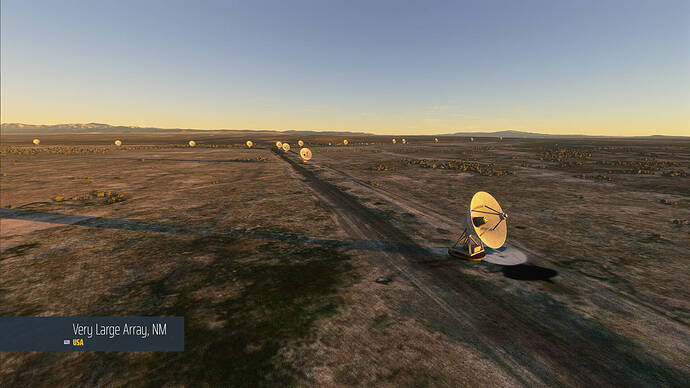 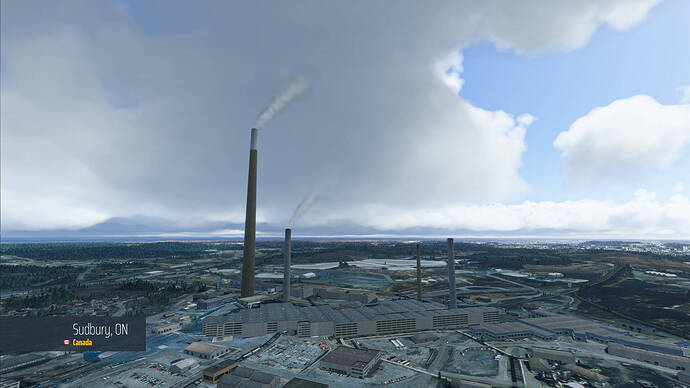 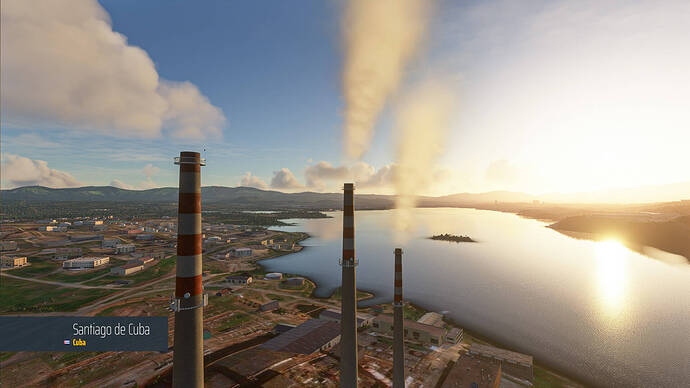 EPIC !! CONGRATULATIONS to you

THANK YOU VERY MUCH! Really appreciate it

Thank you so much for your hard work.

I installed this and did a short hop from KLGA to KBOS. Leaving NY was fine, but got into a massive, nearly game crashing stutter just outside of Boston.

Removed the mod and redid the fight with no issues.

Sorry about that. I guess it might have something to do with new visual effects. Can you remove VisualEffectsLib directory from my mod and check that area again?

As I stated in the description smoke is experimental and has some issues. I didn’t notice any performance drops so far, but it might be something with the whole effects engine and specific hardware setups. Plus in areas like Boston or NY, there should be no smoke effects as these are photogrammetry cities. Sadly, disabling it on photogrammetry doesn’t work as it should. I will report it to Asobo as a bug.

Will look at again. It was working fine when I left KLGA (there is a factory to the west near the river with nice smoke) and looked good. Could be one of those issues that build up over time.

NY area have too much of them, but even for my machine it had no significant impact on fps (1660Ti, i7 9700K, 16GB). If you notice something like it again, please, note coordinates so I can try to replicate the issue.

ok, testing now. Did remove the effects lib as suggested (and update the layout.json).

Well, did the flight without the effects…perfectly fine.

Adding them back now and will report.

Thank you for spending time on this.

TBH, I had only one day to implement these effects. Asobo answered with a solution to my issue just before the release, but I really wanted to add them. So far it worked fine for most users (I think, I had only 1 more report like yours).
In the next version positioning of these effects will be totally redone to prevent gathering many effects in one place. Adding to that I might simplify them a little and maybe lower visible distance (for now it’s 15km / 9.5miles). And I will add more variety for sure, as for now effects on smaller stacks are a bit too big in my opinion.

Just completed the next test.

That is great to hear

If any problems occur you can always catch me at discord.
And thanks again for testing.

Flying quite a bit out of LGA, the smokestacks right next to are just great. I know you’ll add actual cooling towers and such, just wanted to let you know that I can’t wait for it. Very niiiice! (to keep it in the words of Borat)

It will take some time as I’m currently trying to figure out how to get realistic diameter AND height. Currently you can only scale models in all dimensions at once, so this one is tricky. 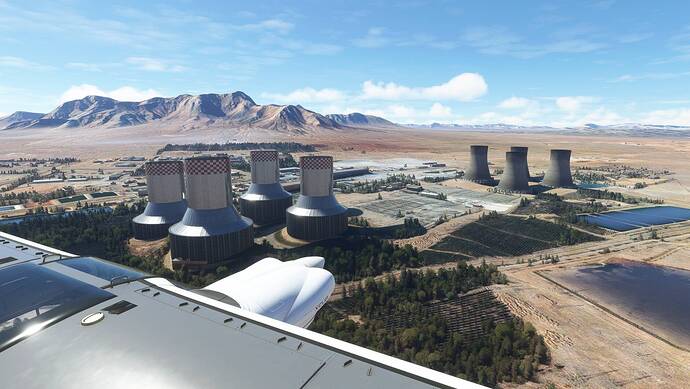 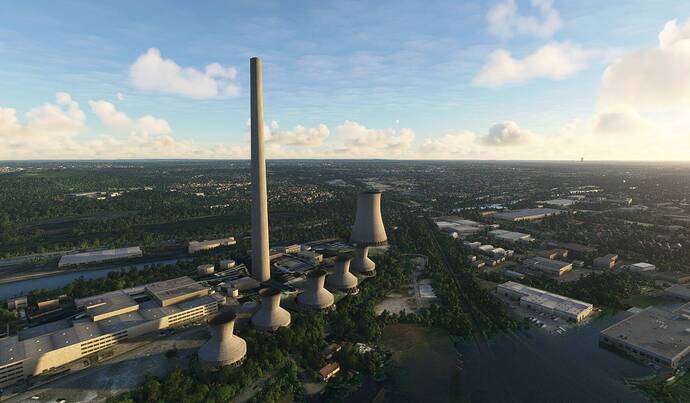