What does caching do?

Here are my assumptions since I cannot find a definitive explanation of how the sim implements caching.

Rolling cache: This cache is caching the scenery as you fly into new areas that are not already present in the cache. When the cache fills up it rolls over to the beginning and starts to overwrite the oldest part of the cache hense the name rolling cache. The benifit being that the sim does not have to fetch scenery data from the azure servers for anything that is already cached resulting in better visuals and better FPS/less stuttering.

Manual Cache: Unlike rolling cache this is a static cache that allows the user to cache specific areas of the scenery in the world at user specified quality levels. The benifit being that the sim does not have to fetch scenery data from the azure servers for anything that is already manually cached resulting in better visuals and better FPS/less stuttering.

Additionally these caches supply visual data in the event that the user’s data connection is throttled, impared or eliminated.

OK that is my assumption for the caching system in the sim. FWIW I have tested the 3 levels of quality of cache in the manual system and I was unable to see any difference in visual quality.

Are my assumptions correct? If not, what is the correct interpretation of how these two systems work? If my assumptions are wrong, can you quantify your understanding of these systems where it differs from mine?

I think that your assumptions are spot on, based on logic. BUT, the reality based on many tests, is both caches are best left off. I get a much smoother experience with them off. Others seem to have the opposite experience. I also have a stable 100 Mbs internet connection.

I have heard this as well. In my testing I actually found no difference. On or off. Rolling or manual.

After extensive research I drew a conclusion: 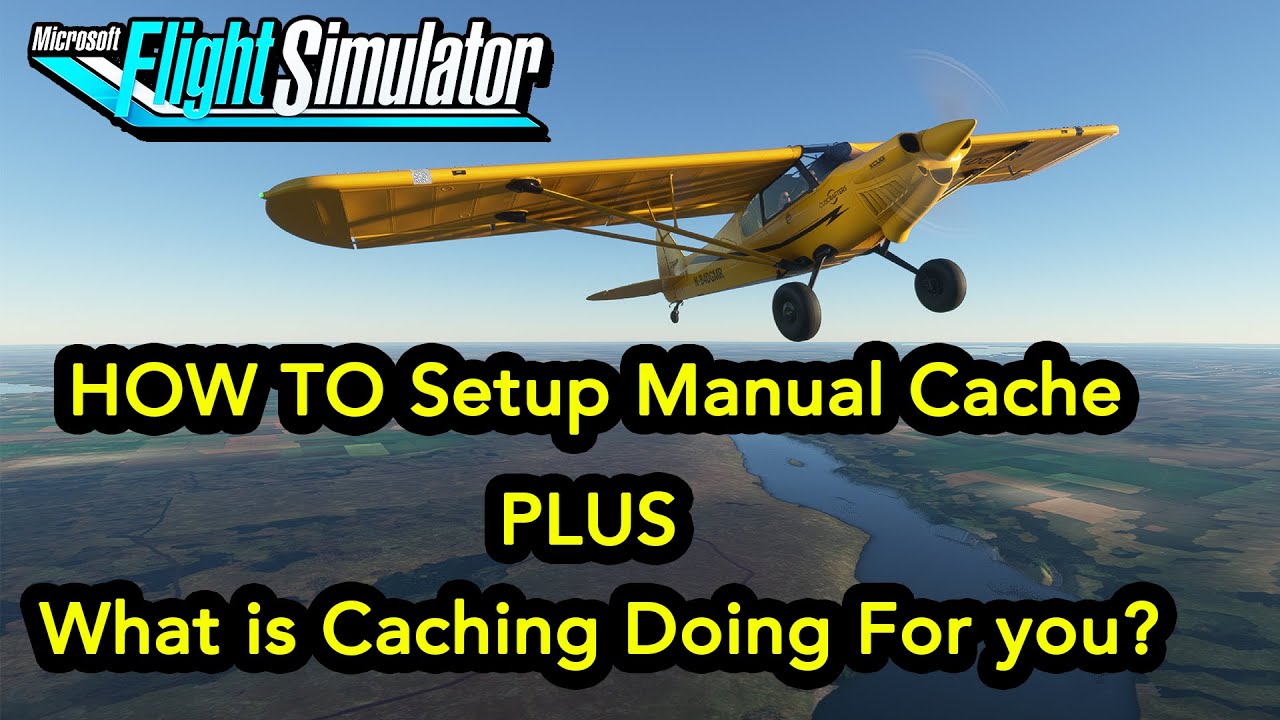