What graphic card do you use for your HP 2 Headset

I have an AMD 5700 gpu and AMD Ryzen 5 3500 - 6 core with 32 RAM.
I can play the game in Ultra without problems and hit about 35 - 40 fps.
As soon as I plug in my HP headset those FPS drop to about 20 fps without even using VR yet. But just plugging the headset to the PC. In VR in medium and low I get about 10 fps and looks more like a photo section than anything else. I can play any other VR game without problems. In Xplane I get about +30 fps but I cannot play well on Vatsim becuase at times on landing I get 19 fps and they have the 20 fps issue.

Gigabyte 3080TI overclock. Suoerb smooth frames… but clouds rip fps. Might be a bug though. They never used to be bad.

This is actually a really impressive card. I did see a noticable difference in performance when i upgraded to the 3080tioc its a beast. The 2080Ti is also a beast of its own. They did well with these cards

Ultra and High settings ~25fps (good for my system!)

When WMR software is active it causes FPS drop in 2D mode, it’s known issue since the introduction of VR support in MFS2020.

May I know your settings if you do not mind. Your pc is close to mine. Also in WMR do you select best optimization or best quality? 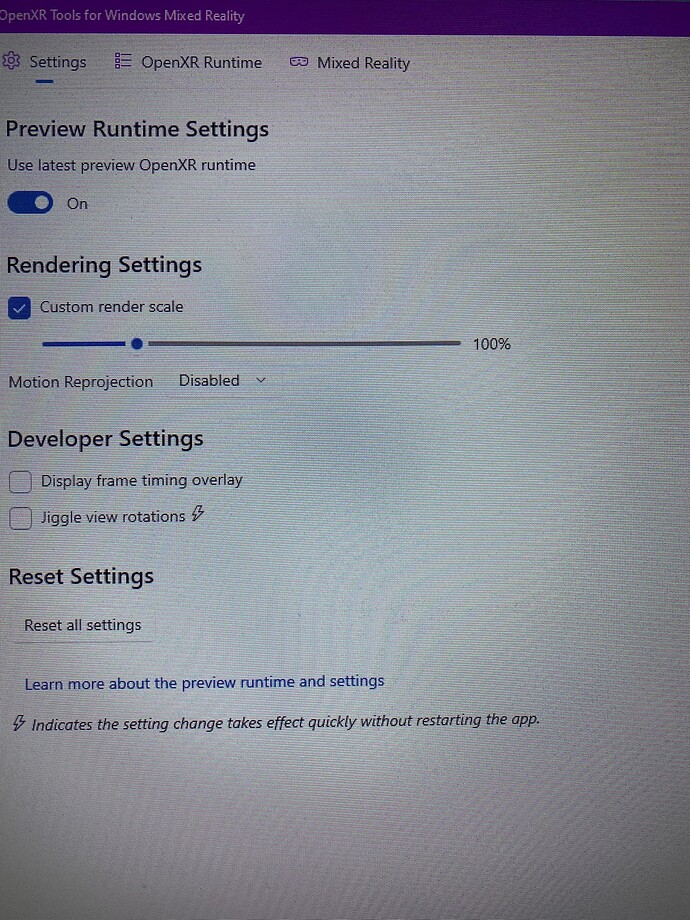 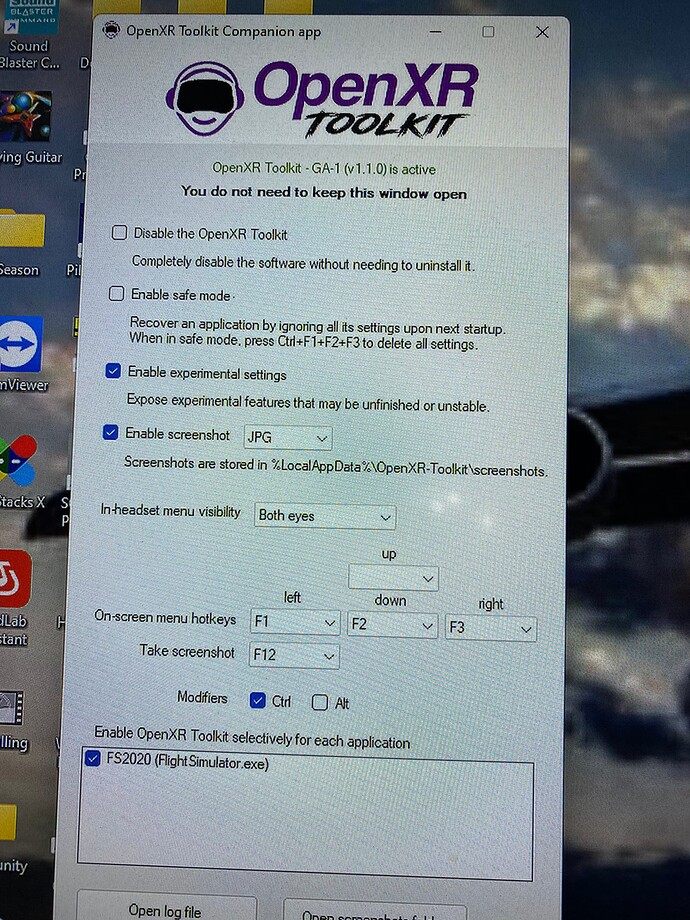 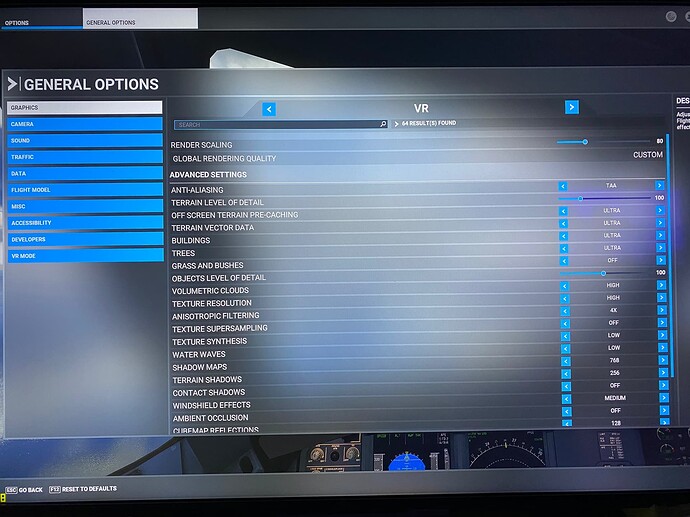 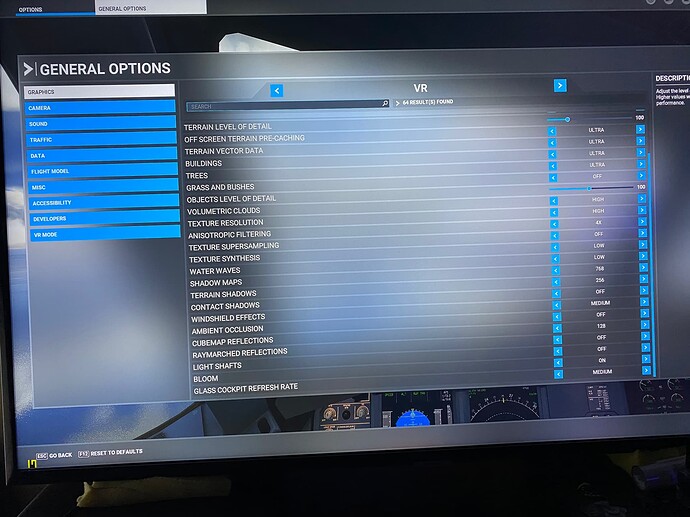 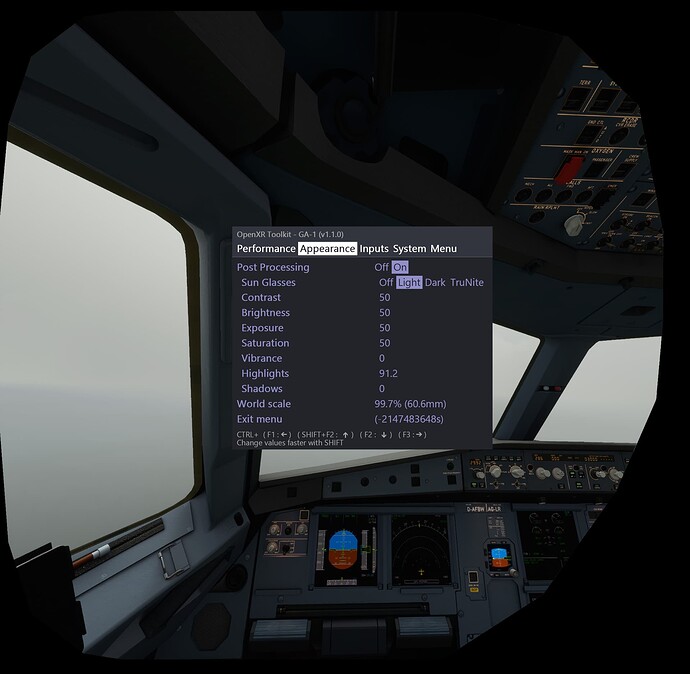 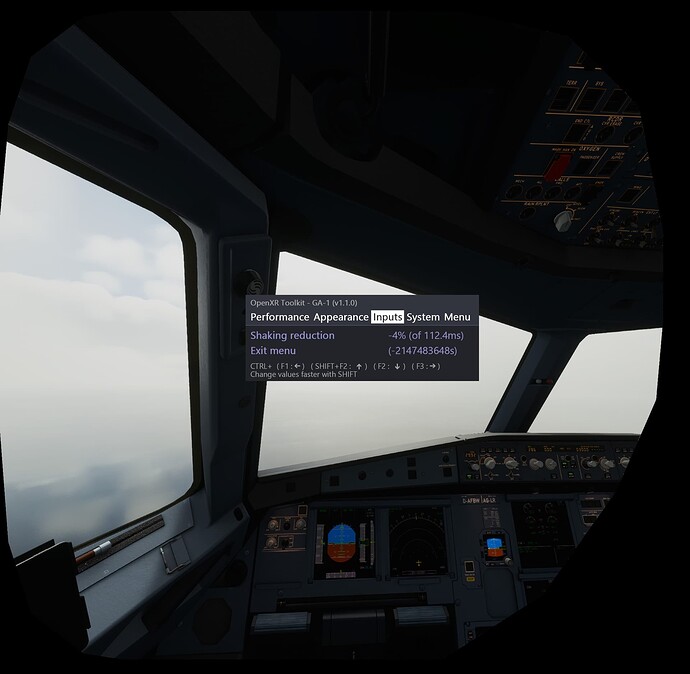 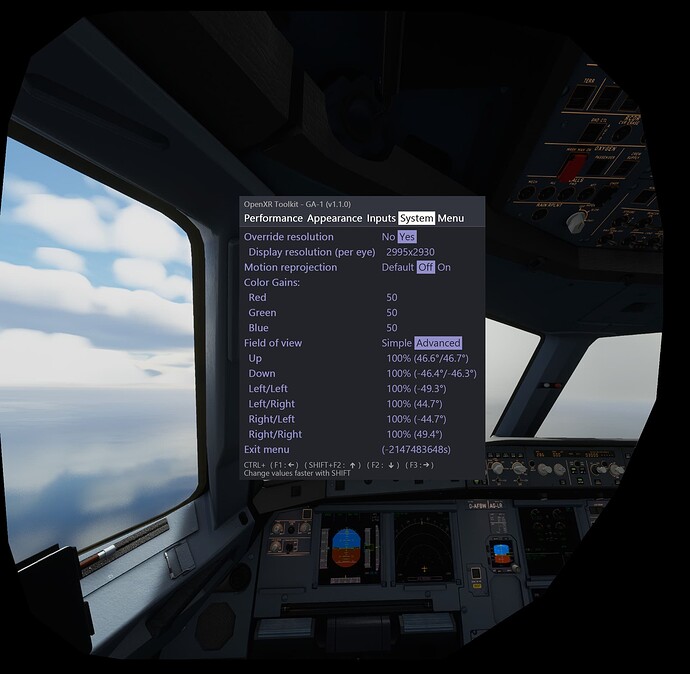 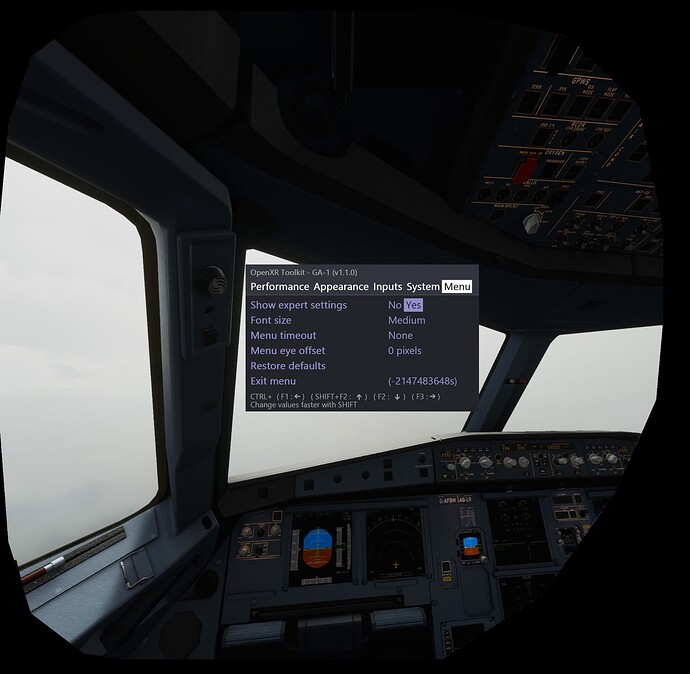 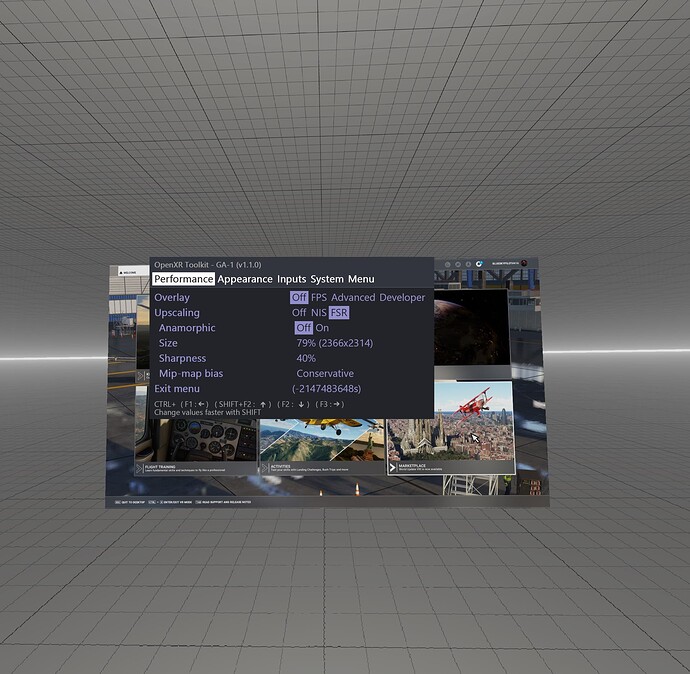 i9 10900k paired w a Nvidia 3090. I’m getting great clarity and mostly smooth 30-35 fps with all in-game settings at high, a couple at ultra. MR is off, render scale in-game is 85, OpenXR Tools render scale is 150, Open XR Toolkit has NIS at 85%, sharpening at 70%, light sunglasses, and various color settings I’m not settled on yet. I have pretty non-aggressive foveated rendering (really only applying it to the outermost ring) on. Is there room for improvement? Certainly. Is it pretty amazing and immersive and somewhat addictive right now? Yep.

Very satisfied with the performance !

Thank you I will try that to see if my improve a little.