What on earth happened to the road surface polygons?

As part of this apparent degradation in the name of optimization, the road surface polygons have been simplified to such a degree that they now self-intersect causing hilarious results like this where the traffic converges and diverges and drives through itself. I know the colliding traffic has happened before and has always been something of an afterthought, but at least the roads themselves looked decent. 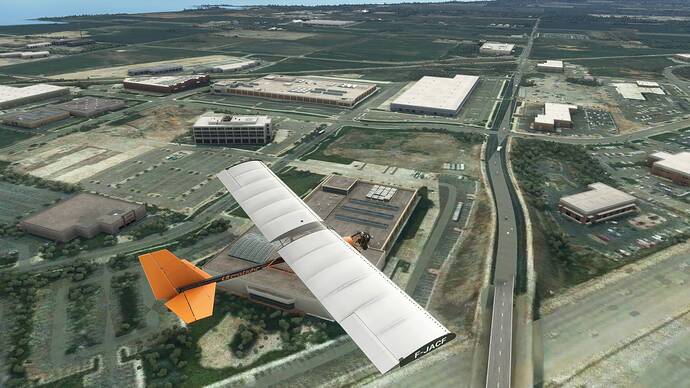 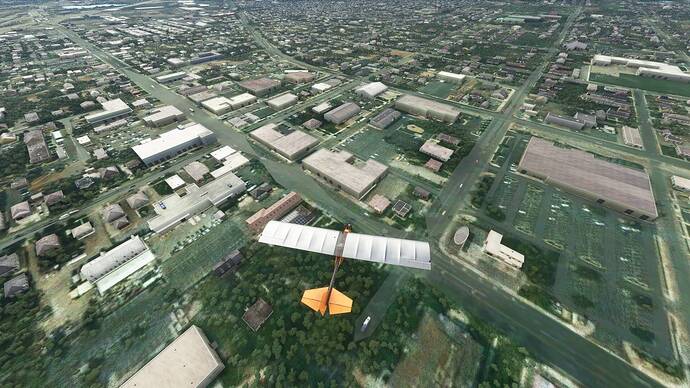 I can confirm both of the display errors you showed. In my region, whole forest areas are crossed by these semi-transparent lines, as they can be seen on your second screenshot.

It reminds me of Google Maps or Bing Maps. There, in the satellite view, paths that run through forests and are not visible from above are also displayed with such a semi-transparent line.

Yeah, they’re meant to give the roads a little more visibility when the underlying imagery isn’t as good in certain areas and, I think, as a geometry feature that prevents trees from spawning on top of roads. They used to be nice, clean road shaped polygons. Now they’re just a mess everywhere I’ve been so far.