Where is my airplane folder 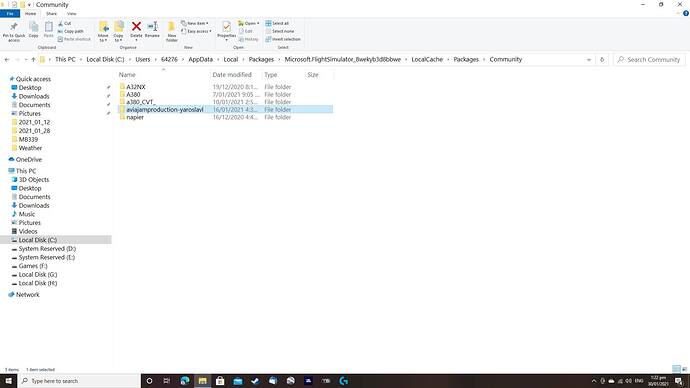 If you mean the default aircraft, they are back one folder in Packages, then go in Official, then OneStore

Thanks for the reply. I have just purchased the Aermacchi MB-339 and have a reskin/liveries I want to use and the instruction says you have to add text to the aircraft CFG file and the directory they give is Community\Indiafoxtecho-indiafoxtecho_mb339pan\simobjects\airplanes folder. I’m familiar with adding text to aircraft CFG files as I have been doing it since FS98. The aircraft works fine.

OK, I have found it. Those instructions were wrong or the directories have changed since the liveries were made, I think they were made about October 2020. Thank You.

Your best bet in any event is to create a package for the repaints and put them in the Community directory.

Finally got this sorted. The repaints I was after were for the Royal New Zealand Airforce and the first ones I downloaded were for the older version of the MB-399 an updated version was released in November 2020 version 1.12 which I have these were done by the same person and all I had to do was drop the repaint folder into the community folder no playing around with airplane CFG files. 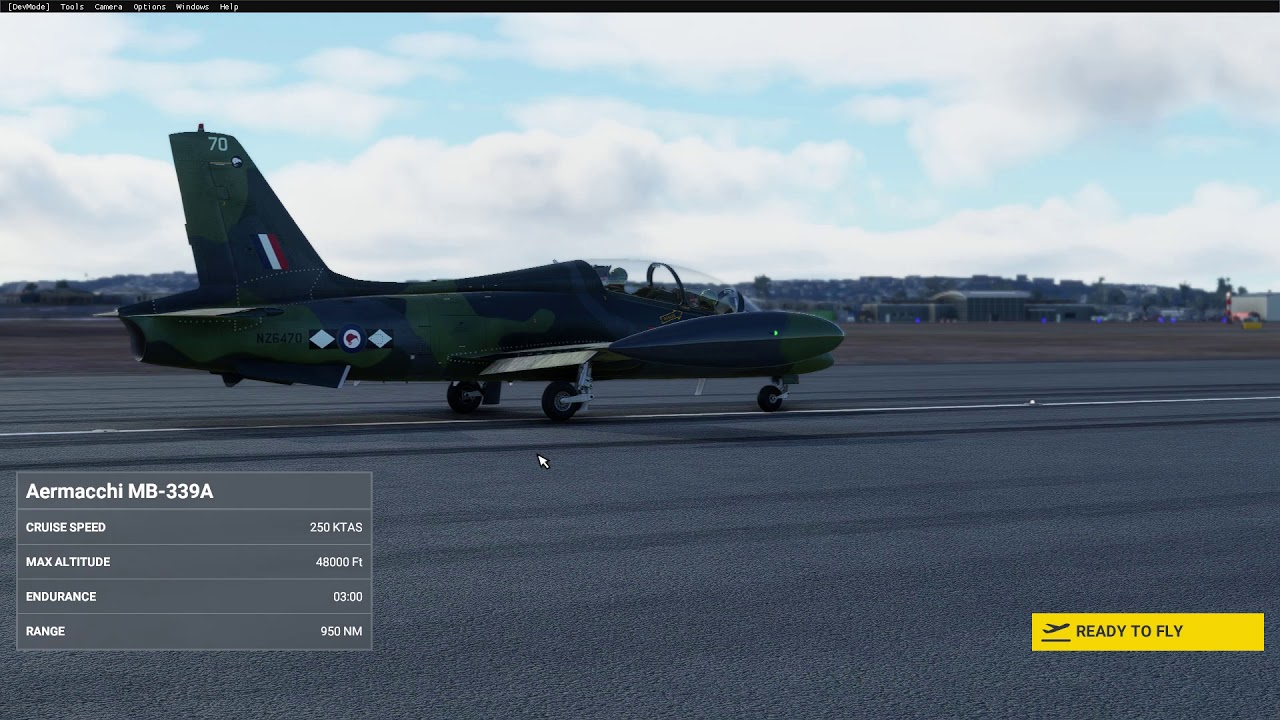