Why removing tail number is basically impossible for custom livery?

I tried all the methods from the threads on this forum (aircraft.cfg, panel.cfg) but after 6 hours of trying to make it work I ask one simple question: why it’s basically impossible to remove tail number for custom liveries that have it hard printed into texture? my frustration is over the roof with this… lost 6 hours in vain, but nothing gained. and it’s always like this recently, trying to fix (not my) problems with no fun from flying in the end.

thank you asobo & ms. just imagining how much collective time this community waste when trying to fix these constant problems with this sim is mind boggling.

Highlight the tail number section, you’ll see an option on the bottom left to del. Click delete on your keyboard. Nothing will happen but this will clear the registration.

It’s a known issue and hopefully it’ll get fixed in the next update.

That should fix it for now

doesn’t work unfortunately (B787 with UA livery from flightsim.to)

why it’s basically impossible to remove tail number for custom liveries that have it hard printed into texture?

I don’t understand the purpose of this topic. Are you asking the question? If so, you already answered that question yourself as above.

If you want to remove the hard-painted number. Either open it yourself using Paint.net app, and wipe the tail number manually with the eraser tool or paint it with the background livery colour.

Or you can just contact the livery designer and request a livery variation that doesn’t have the hard-painted registration number.

I think he wants to get rid of the ingame tailnumber so he doesn’t get two tailnumbers printed on top of each other.

The answer is simple: tailnumbers shouldn’t be hard printed on the livery.
What should be done by Asobo instead is that modders can define position, size, colour and font in a config file, which is then used for the custom ingame tailnumber.

I think he wants to get rid of the ingame tailnumber so he doesn’t get two tailnumbers printed on top of each other.

Ohh… I guess in that case, we can assign an invisible blank character (not a space) into the ATC_ID field in the aircraft.cfg 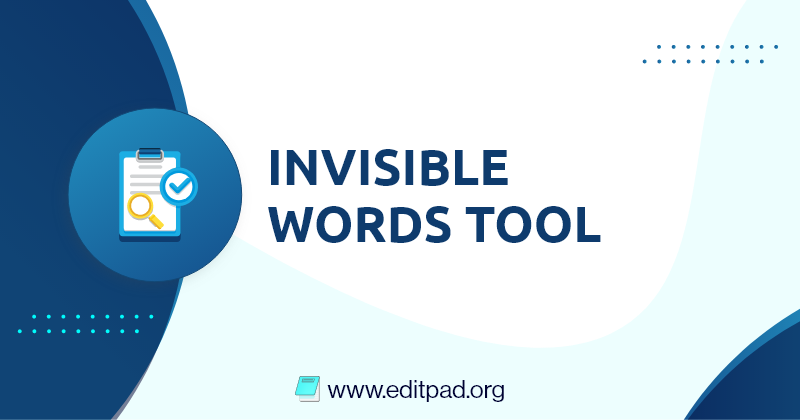 I always add this comment to my liveries that have the tail number baked into the texture. Number 2 might be the solution for this particular problem.

I think the main problem is that the customisable tail number layer is built-in to the panel.cfg of the aircraft. I think by manipulating the coordinates, we can actually reposition where the tail number would be at. However, because it is using the aircraft panel.cfg, having a modified panel.cfg file that’s sitting on the livery level will override the one from the aircraft.

The problem is if the aircraft is updated to have new features (like the FBW A32NX mod that gets updated daily), this will become an issue as the modified panel.cfg on the livery level will break the aircraft if that’s also not modified to include the build from the updated aircraft.

I tried doing number 2, but due to some reason if tail number is empty (by deleting it in ATC options or setting " " in aircraft.cfg) the flight is taking forever to load and in windows task manager msfs is shown as ‘not responding’… any idea why?

ok, I’ve managed to do it somehow with this invisible character method, but the sim took forever to load. I also removed tail number in the flight setup. in the end it worked though. thank you all!
I guess this is some kind of a bug, because now it’s gone on the livery but I can’t set it to smth in flight setup (because it will be visible again).

A total slow down of flight loading is usually caused by having a space in the atc_id line in the aircraft.cfg. Pehaps you still have a space still and not a null character.

I have THE answer. And it’s so completely simple, a lot of people are going to be kicking themselves.

When selecting your aircraft, go to the customizations tab (the same place where you would type a reg number if you wanted it). Click the spot, and while holding the mouse cursor over the box, hit the delete day.

Saved reg number deleted. No muss, no fuss, and no fiddling around with any files.

The way I do it in my liveries:

Now, the number and formatting will vary aircraft to aircraft (this is for the longitude). But, the [VARIATION] flag means you don’t have to override the aircraft’s panel.cfg entirely causing issues. You can just override the vpainting (the custom tail reg) entry you want and set the size to 0,0 which removes the reg.

Ohh thanks for this… Bookmarked. I’ve always wondered how to get a panel.cfg to not override the aircraft side. If this works, then awesome.

aaaaah 6 hours! You should be flying instead!

I’m just trying to figure out how to move the position of the tail number MSFS produces. I need to move it down and farther to the tail. Then I can just paint over the hard painted tail number textures to erase it and I am golden. But I can’t find the coding on the livery’s aircraft.cfg file to edit the coordinates.

This has not been my experience at all. Once I’ve “deleted” whatever I put in there previously, it simply displays nothing, which is perfect for aircraft that have a Reg Number permanently applied. It also doesn’t change back to any other reg number until I tell it to. I think you’re making it more difficult than it has to be.

If it’s doing that way. Perhaps it’s changed that way since SU5. I never nerally actually use the tail custisation or flight number at all since last year.

All the tail registration number and flight number, I embed them directly to my livery aircraft.cfg file. So that I don’t have to enter anything in the customisation screen.

Whenever I change livery, my callsign, tail number and flight number will automatically inherit the proper one.

If they changed how the customise screen works, then I wouldn’t know, since I never use them at all.

Why would you say this:

If this is the real story?

If they changed how the customise screen works, then I wouldn’t know, since I never use them at all.