Why so many UK simmers as compared to the US or elsewhere?

I was just curious why such a large portion of Flight Simulator players are UK based. From the 2021 Navigraph survey: 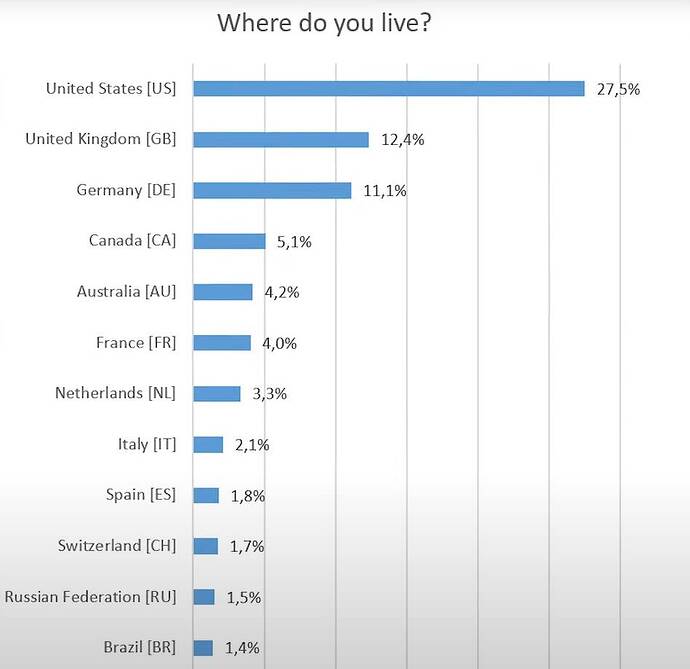 Providing Airport Maps, Enroute Charts, and NavData to the Flight Simulation Community since 2003.

The UK player base seems disproportionately large compared to population and aviation industry sizes. Sure, the US has twice the number of players, but its population is almost 5x larger. By number of aircraft, airports, and flights US aviation is roughly 10x to 100x larger than the UK.

I’d expect the player base to be overwhelmingly US based given the history of the franchise and the size of US general aviation, so I’m surprised by the stats.

Maybe there’s some bias since Navigraph is European if I’m not mistaken, but you can see it really prominently on the forums here too. The UK World Updates, scenery and aircraft get some of the most attention.

Is it because there’s less access to GA in the UK that more people turn to simming?

Germany is also disproportionately high on the list, but France with it’s similar size and notably long and deep history in aviation is quite a bit lower.

Just curious if folks had ideas why this is.

One of the things that is measured by that question is also the number of those who responded to the survey.
We British are quite good at surveys, as are our fellow Europeans, the Germans and I would not be surprised if there was a far larger proportion of those who fly simulators on their home devices who are prepared to fill in the survey all the way to the end, than in most, if not all of the other countries.
So, in other words, it is also measuring the response to the survey.

we got nothing else to do

One of the things that is measured by that question is also the number of those who responded to the survey.

To add another figure, here is the download distribution of my app, according to flightsim.to dowload statistics: 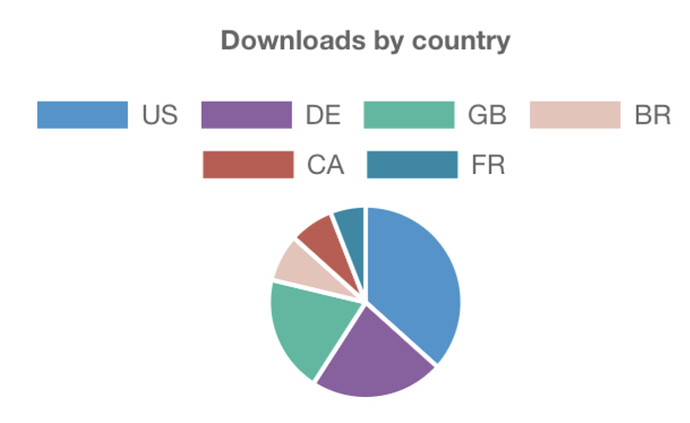 But it certainly correlates somewhat.

UPDATE: I just realised that this chart is completely missing an „Others“ category. I know for a fact tat the app was downloaded a couple of times from Switzerland, for instance. So unless this chart is supposed to only represent the „top 6 countries“ something seems to be a bit off. So take it for what it‘s worth

UPDATE 2: Just now I realised that „my chart“ is pretty much the same as the numbers presented in the statistics shown in the initial post. The only significant difference seems to be Brazil which is more represented in my chart.

Was the survey in English? (Not trying to be smart. Genuine question.)

What? We’ve got Shaun the Sheep!

Yeah there could be language biases like that for sure. But that wouldn’t explain the US vs UK proportion difference. Not to mention the German one.

I see the same trend in my flightsim.to downloads as @Steeler2340 does as well. The site also has a language option so that shouldn’t be an issue there. It’s just a few liveries, and half of those liveries are North American in theme, but it’s the same trend where the UK and Germany stand out proportionately: 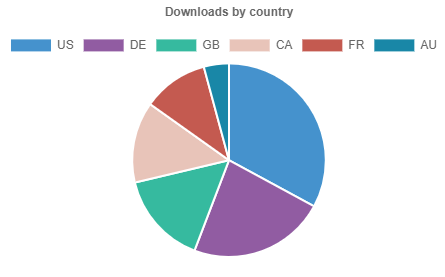 Thanks for the additional detail

Is there a reason why MS cannot provide this kind of data referenced to their user base?

What? We’ve got Shaun the Sheep!

Now, after many hours on Youtube (That I will never get back), I am also now a Big fan of “Shaun the Sheep” … Baaaaaa

So many Brazilians play MSFS and still no Brazil World Update…

I have TOTALLY noticed this over the years. Not just flight sims, but driving sims. The UK really likes the sim hobby.

Easy question to answer. Prince Philip is a aviator.

If it’s always raining and you are stuck inside…

What was the sample size for this survey?

It is pretty clear from across the pond. Scientific polling or no. There’s a disproportionately large UK simming community compared to other kinds of games.

Because English is the aviation language and it also happens to be their language?

Being a multiplayer game where we interface with other players, other than Germany, all the other top five countries are all English speaking countries.

Most group flights are also in English.

Just speculation, I really have no idea.

How good is the translation for other languages?