Located at the southern part of the yellow river, the Xinyi Airport represents a tiny portion of China’s plan to create a network of modernized general aviation.
This little airport has a runway with a 800m x 30m dimension, which could support all kinds of ULS aircraft and major pistol planes, and some of the large torboprops.
It has a modern terminal with tower attched to it, and it has a massive hangar. To the east of the airport there are two helicopter/rotary assembly factories.
The airport benefits from dry weather which allows abundant days in a year that all meets VMCs.

It has no performance impacts based on profiling analysis.
In the future, the package will include some of the features near Xuzhou City which is a major metropolis and a heavy-weight culture center, which may includes the Ancient City of Han in Pei County of Xuzhou 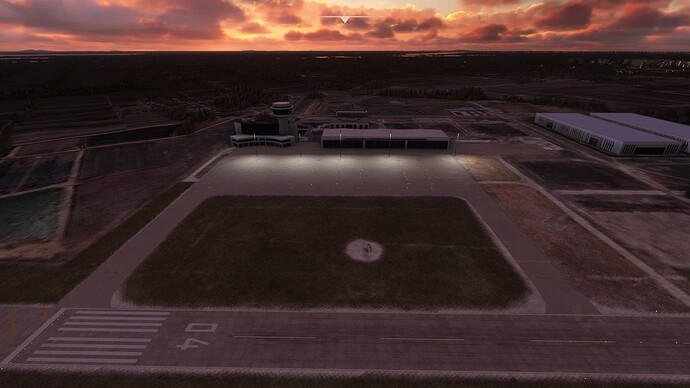 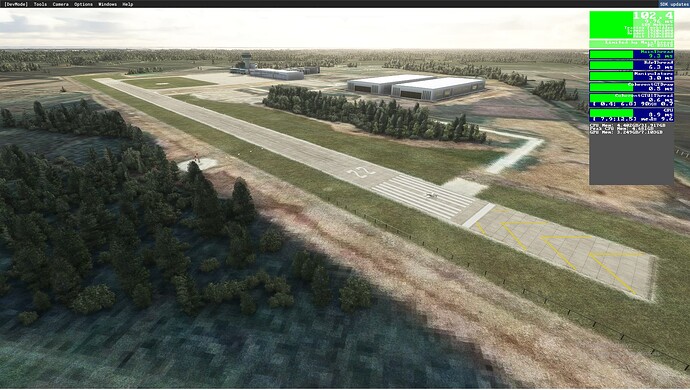 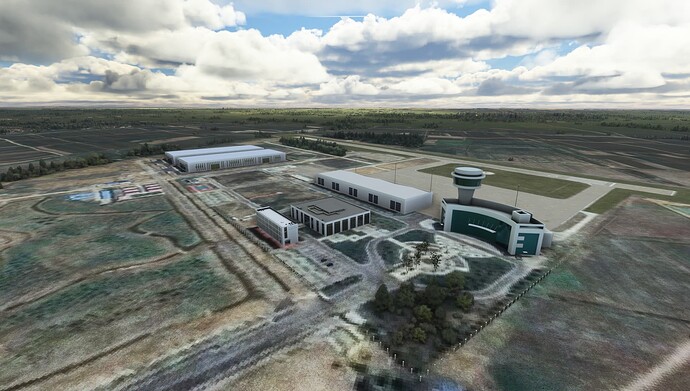 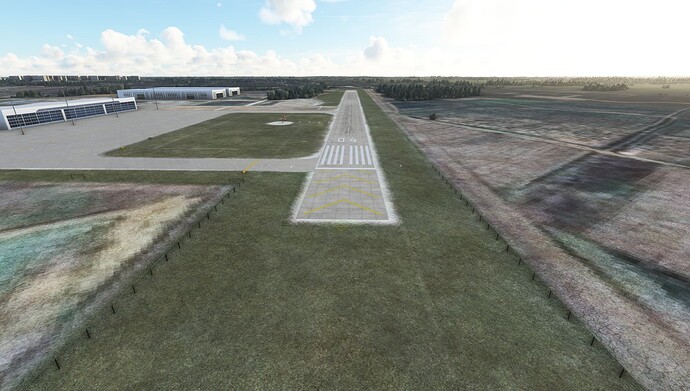 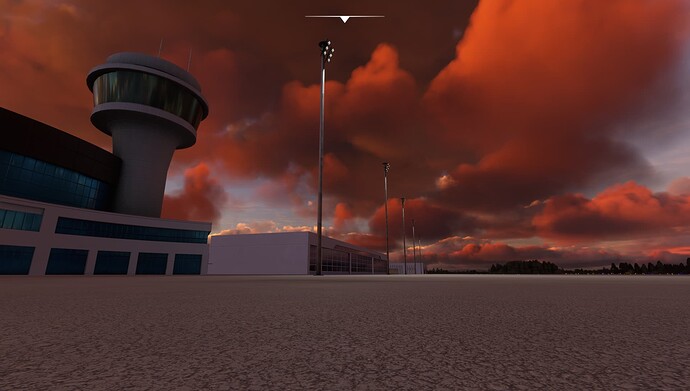