You should be using Mach speeds above a certain altitude. But the red line on the speed tape is misconfigured in MSFS at the moment. The actual VNE speed is not shown on the speed tape so you have to decide if you want to hear the over speed warning or not. The developer of the Longitude mod has done research into this.

How could I activate Navigraph charts in CJ4? I have “No Chart Available” but the Workingtitle is placed correctly. Many thanks for avery suggestion. I have the complete subscription to Navigraph 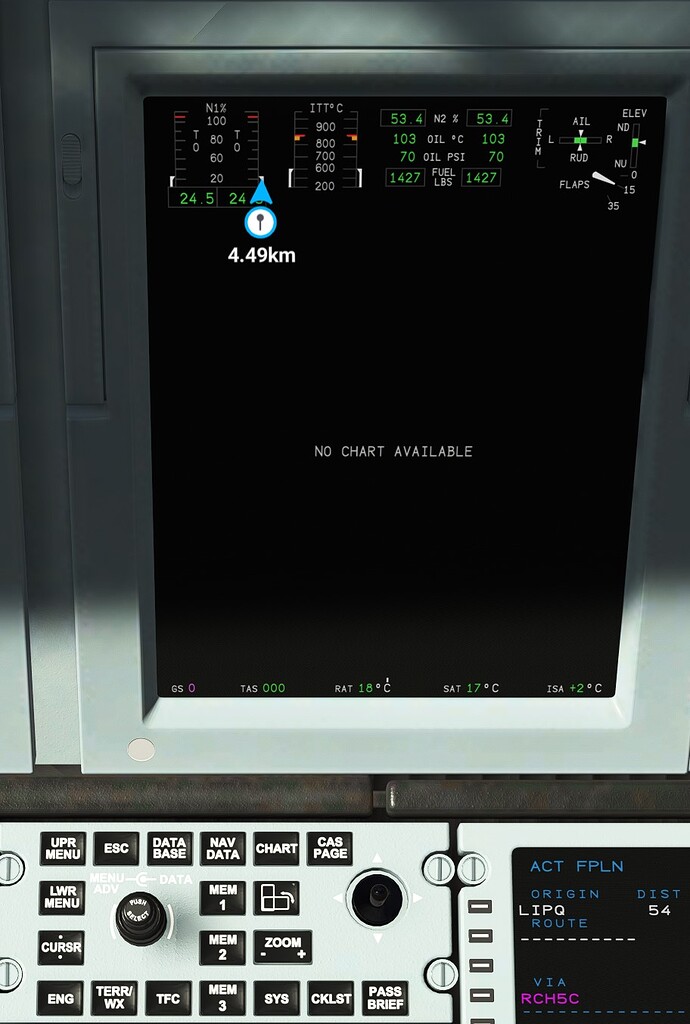 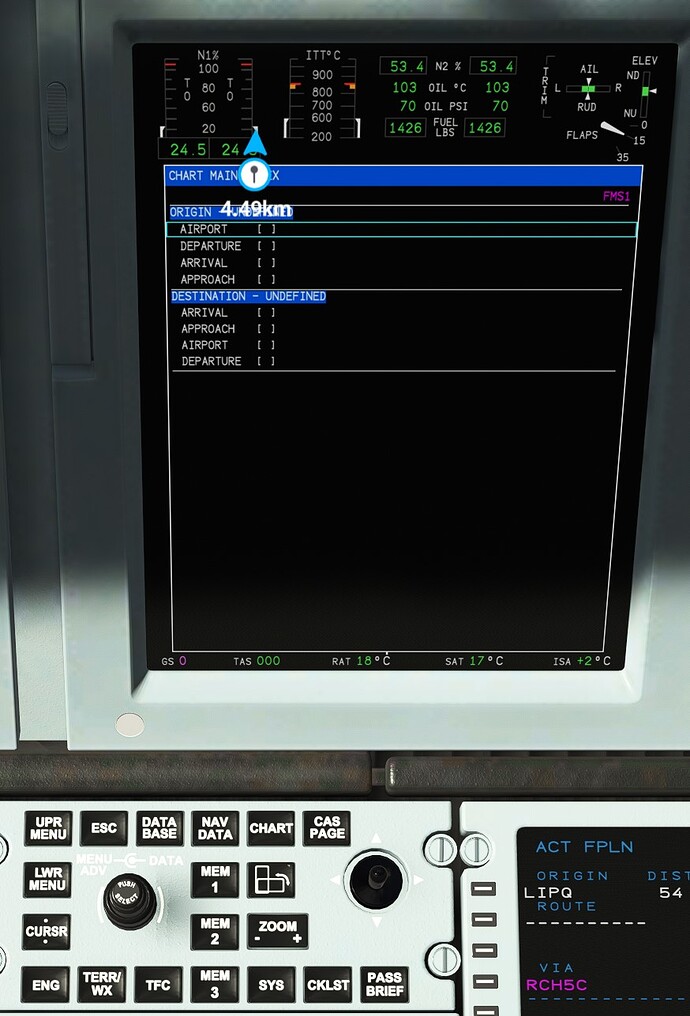 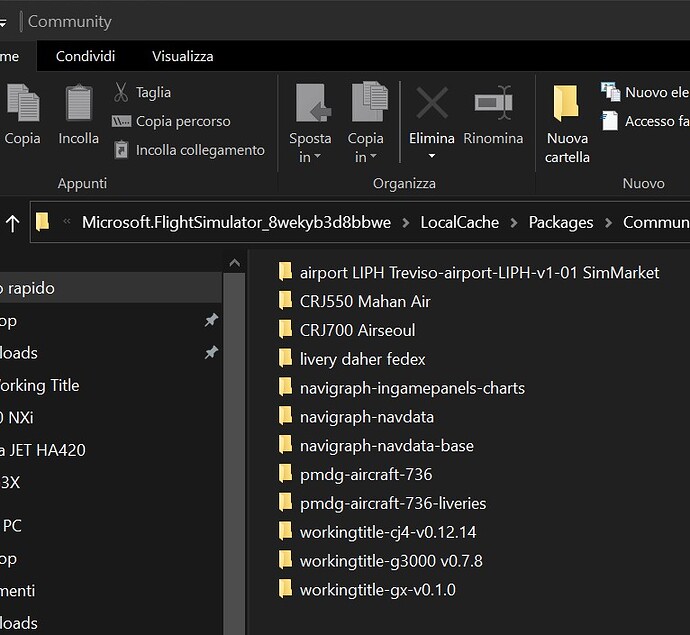 It’s explained above, but the location is in the FMC settings menu.

Is there a way to add airways into the database without having to subscribe to Navigraph? 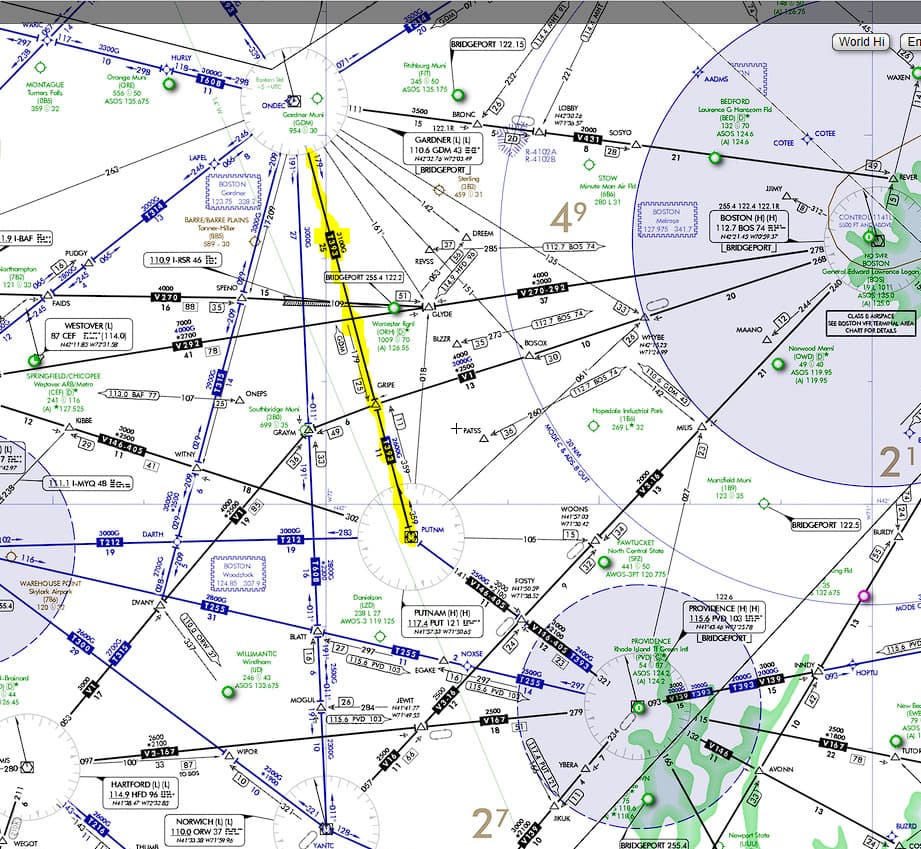 I don’t think it has to do with Navigraph, but you do have to put airways on the left column.

Thats the silly thing; typing in T393 it’s not reconized

As a curisoty (after trying to type in the the T393 into foreflight), it was also balking about Putnam not being part of T393. I did end up finding a Publication from Aug, 2020 (ref, Federal Register :: Amendment and Establishment of Area Navigation (RNAV) Routes; Northeastern United States)

The PUTNM, CT WP is located in the vicinity of the Putnam, CT (PUT), VOR/DME which is planned for decommissioning at a later date

In the latest Q/A session, Cj4 and longtitude were mentioned by WT developer. He was talking about Cj4 improvements. Does this mean, from a point on, WT will merge official default plane, so we will not need to download the mod?

Yes, it’s intended that the WT CJ4 will become the default Citation in the sim but I don’t think an actual date has been announced yet although their Discord channel does say “soon”.

When will the animated doors be implemented?

The PUTNM, CT WP is located in the vicinity of the Putnam, CT (PUT), VOR/DME which is planned for decommissioning at a later date

In other words, T393 works fine if you use PUTNM instead of PUT, right?