You guys continue to astound me!! Thanks for the update; can’t wait to try it out!

I did have an issue this morning. On my second flight I entered the qnh in the scratchpad and entered it for TAKEOFF. Then when I click on Next to go to the VREF page I get an INVALID message. And when I look at the scratchpad the qnh is there again. This only happens on the TAKEOFF page. I can still nagivate to other pages. 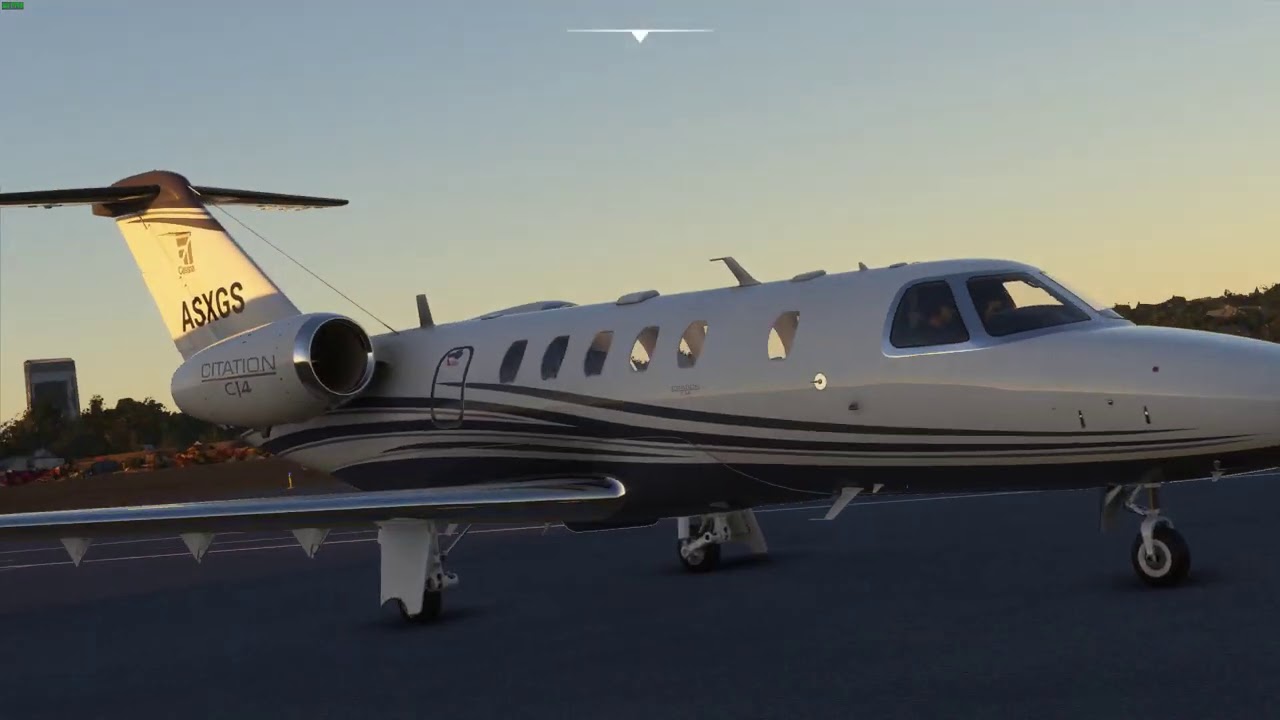 Correct me if i‘m wrong, FLC is based on MCDU Inputs of each waypoint!?

I haven’t tried it in the sim, but I don’t believe VNAV has been modeled yet. Normally, if VNAV is selected in combination with FLC, then yes, it would follow the speeds in the CDU. It would be indicated as VFLC at the top of the PFD (and you would see something like “RESUME 280 KTS” in the PERF page. Once resume is pushed the FLC reference on the airspeed tape would turn magenta). But until VNAV is modeled, speeds are set manually using the flight guidance panel speed knob.

Impressive stuff, especially on the FMC. I notice when I’m flying using the mod rather than basic I need more power for the same weight, eg @ 160kts 43% vs 35% and on finals 62% vs 55%. Are these settings more representative of the real aircraft?

PS, thanks for the DME.

I find if I save a flight, when I reload it all the settings have been lost, not just FMC but also flight modes. Can you do anything about that or is it a basic sim problem?

I encountered an issue this morning flying into SVSR. When selecting the ARR there is to STAR just a VOR RWY12. When I select that the sim freezes and I have to End Process via Task Manager. I tried it twice with same result.

Thanks for looking into it.

I’m curious about the simbrief import though. How are you handling filed altitudes? One of my biggest complaints about the sim, this is irrelevant to the cj mod, is that there is no way to file a cruising altitude if you enter a flightplan manually once youre on the ground. It always just files you to some lower altitude, usually 190, and then requires manually asking for higher. Is this still the case with the simbrief import? Am I missing something all-together?

I’ve just watched the great guide video. Now I am curious about the procedures on the ground. At what moment will you start the engines in normal operations? I understand that the battery is quite weak, so will you always start the engines before setting up the FMC?

Maybe a redundant question, but would it be possible to add a folder in the mod folder, where you can put in a flight plan (from PFPX, for example) and then load directly into the airplane?

Yea nothing has changed there. I know not of any workaround for filing an IFR plan with ATC other than doing it through the world map. So when you manually enter in your flight plan on the apron you will have to request IFR plan then request higher and higher altitudes through ATC after takeoff. It can be a pain sometimes but that’s how you have to do it, as far as I know and understand.

When we flew it, we would start the engines right away.

Nice one!
Just a couple of observations.
I just completed a flight EGLL to EHAM using SimBrief with my log in…Great!
SID appeared to work (GOXUL).
ATC (MSFS) gave me approach which entered nicely into FMC.
Did a Dirto from FMC and worked perfectly.
But, I noticed localizer tracking was innacurate, infact we kept overshooting the localizer and I had to hand fly the approach.
It was a night landing and I had no back light switch ilumination of the menu panel (left of the FMC). OK with the floods on, but would have preferred the backlit switches to all be lit.

The CCP Panel (Cursor Control Panel) which is left of the FMS is something we can’t light up right now because Asobo didn’t allow the option through the model and we can’t do anything about it.

Just wanted to report that I did my first flight with the CJ4 mod on VATSIM and had a blast! The SimBrief import is very impressive work and the rest of the features are also nicely done. The A320NX has some serious competition for my time now.

I did run into the issue where after going direct to waypoint (as directed by ATC) my plane decided to ignore the rest of the route. After reading on GitHub it looks like I just needed to press the NAV button again? Still flew the STAR just fine afterwards just using heading select.

Thanks for all the work put into this.

I just wanted to say thanks for this mod. It is seriously awesome. I’m a long time simmer but have never really been attracted to jets before. That has now changed. I’m loving this plane with the mod and am excited to see where you guys go with it in the future.

Thanks. Considering the restrictions you are working with its good work.