After SU9 I’m trying to use Cloud Gaming but my last three attempts just failed with a crash after restarting a flight, with a complete hang during initial loading, request to download again a lot of already installed contents, an error message saying my game license cannot be authenticated (!!!), and so on 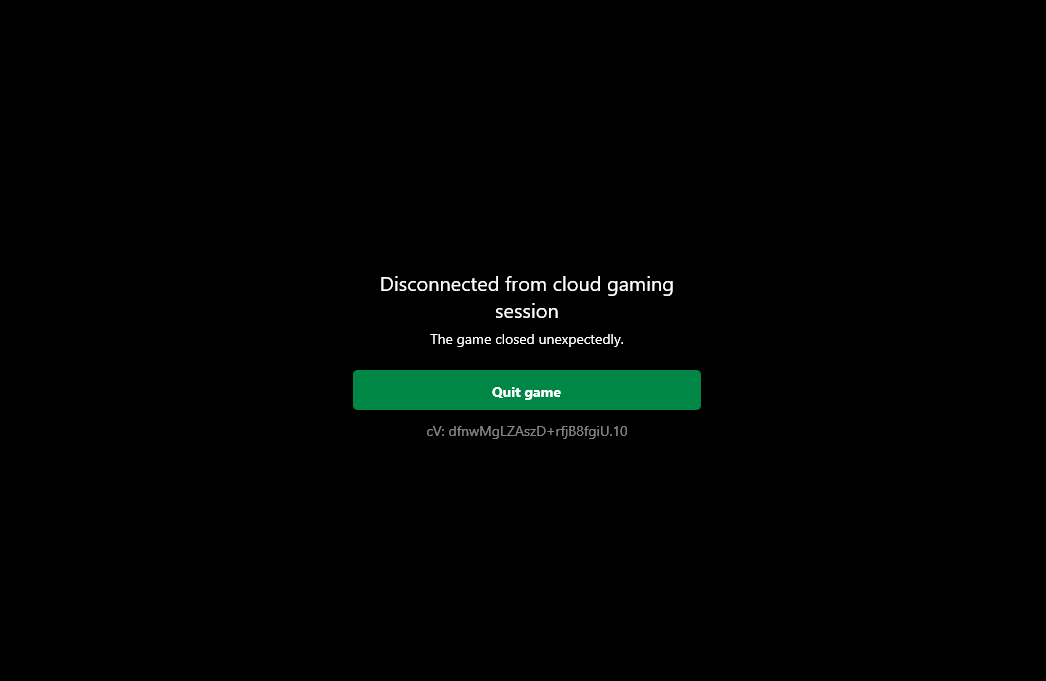 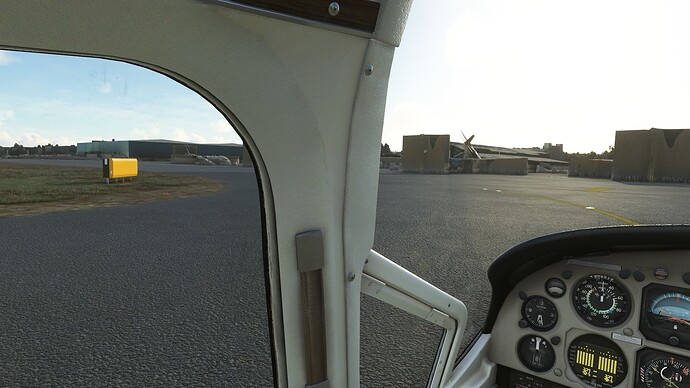