While I appreciate this is a FlyTampa issue, I was wondering if others have experienced and fixed this. I’ve registered on the FlyTampa forum but still waiting to get access. I’ve also checked other related comments about the issue without any success.

The Issue: FlyTampa YSSY Scenery for MSFS. Trees on the runway about mid way 16R/34L, Trees on several of the taxiways, trees on the approach for 34L.

I’ve previously had the double tower that was corrected by removing the Asobo YSSY scenery. I also have the Orbx Sydney Cityscape scenery. In addition, I have re-installed the YSSY Flytampa airport without any change.

Has anyone encountered this issue and found a fix please?

Possibly try taking everything out of your community folder except FT Sydney and see if the issue is still there. Sometimes some other outside addon can be adding the trees to your scenery.

Sometimes season mods or tree mods can interfere with airport scenery addons. Removing them from community folder can identify the issue.

I would contact Orbx to see if they can help you since those trees are probably hard coded in the scenery made by them.

I’m waiting to log a job with Flytampa. I purchased from them.

Yeah. That’s the post I want to add to but I’ve registered to the forum and awaiting on approval to add content. I’ve tried all the suggestions but no luck yet.

This is what I’m talking about … 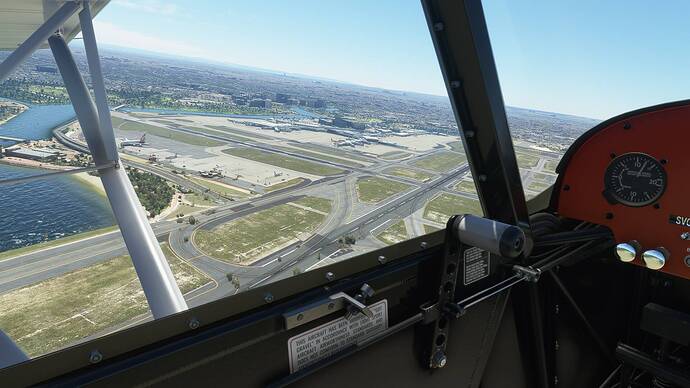 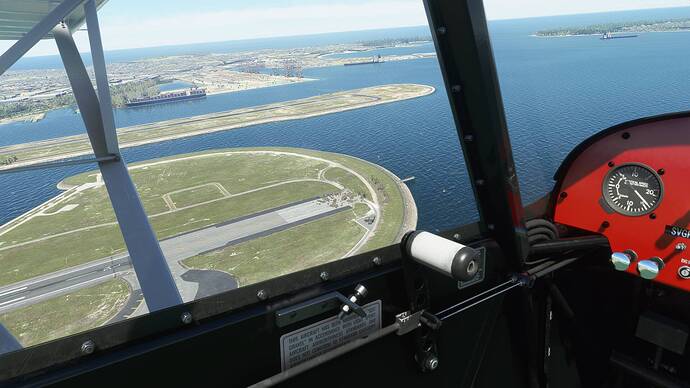 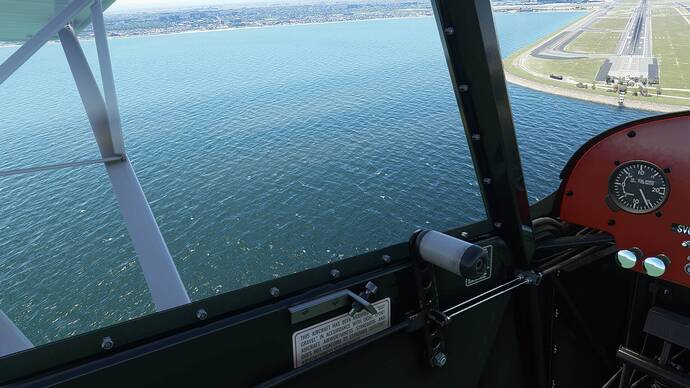 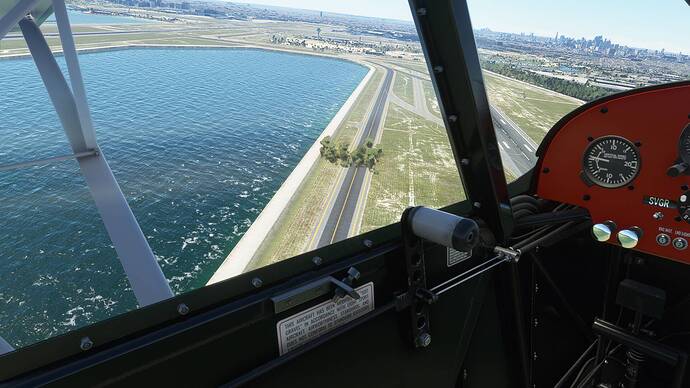 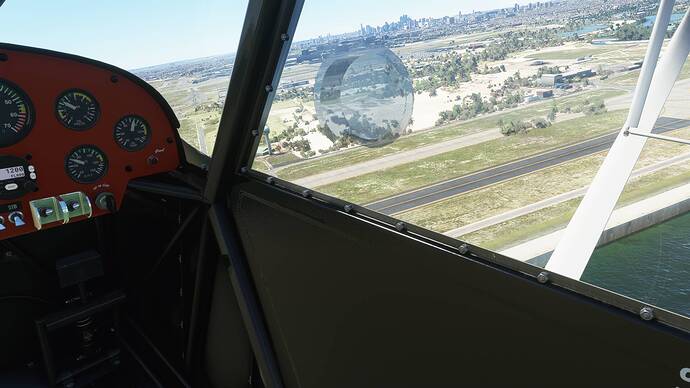 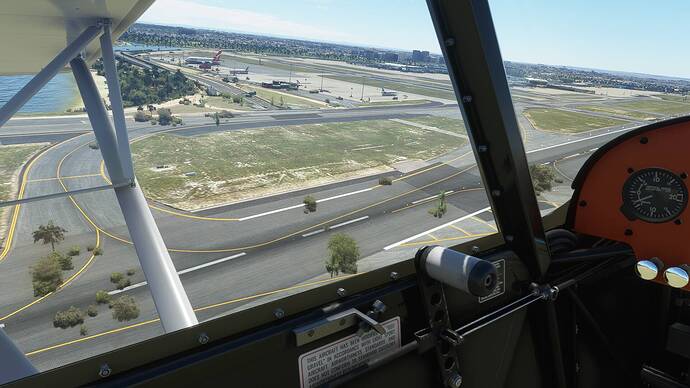 Do you have bing data and photogrammetry set to ON ? Do that if they’re not

Someone buy this guy a Beer.

I don’t know what turned it off but it was off. Simply turning it on fixed the issue.

Delete the Asobo YSSY airport in the sim if you own the ORBX version - this fixed the tree issue for me.

Actually, the issue was that Bing Data had turned off. Once turned on, the trees were gone. I had previously removed the Asobo custom YSSY.

Just stumbled across this thread as I’m getting trees around the taxiways/runways at FlyTampa YSSY Sydney as well. Its not as bad as the OP’s and I only get them in a couple of spots which makes me think there is an issues with the exclude. Things I’ve tried.

Anybody got any other troubleshooting tips? I’ll try posting over the FlyTampas forums but their support is useless.