Hi all, I am glad to present to you this major update on the BD-5J by AzurPoly on my own scenery over Cuba as James Bond

I know that the octopussy scenes were shot in England as well as in the United States but the main theme is Cuba.
This AzurPoly update brings improvements on the textures as well as the flight model. The piloting sensation is unique and its maneuverability disconcerting. 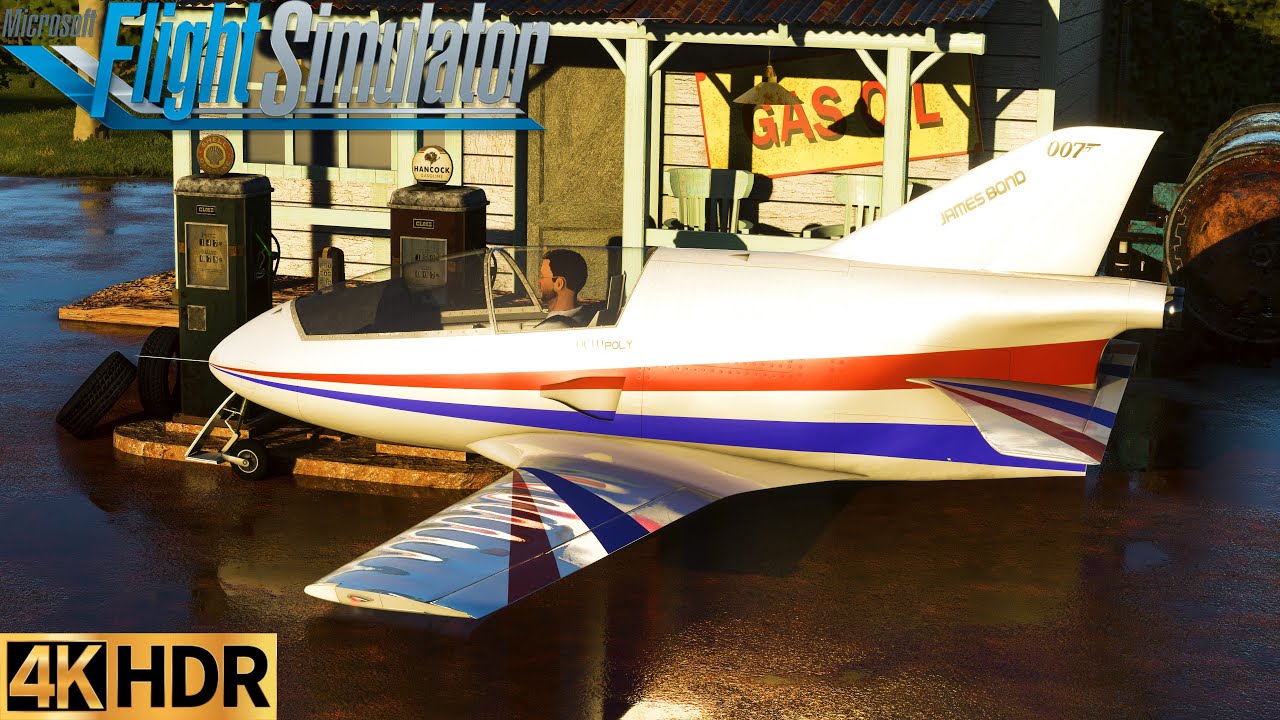 Nice video. Is this update available or coming soon? I enjoy this plane quite a bit and the visuals look like a giant step up in quality.

Thank you ! Update is coming tomorrow

making this fun little jet Better! will be interesting

How is the scaling in VR compared to v1?

The thrust-reverse mechanism will works?

The thrust-reverse mechanism will works? 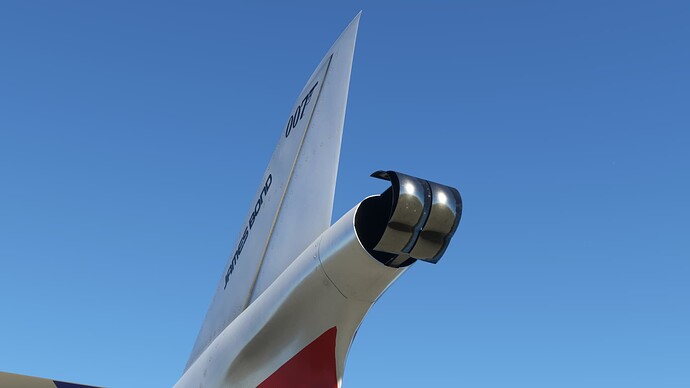 How is the scaling in VR compared to v1?

I just downloaded the update…it looks great and flies nicely too! Unfortunately in VR, the cockpit is, for want of a better description, too long or the scale is off. I have to slide the viewpoint forward to approximately where the canopy rail is before the panel , stick and throttle look to be about the right distance away. That puts you well forward of where the seat is in the virtual cockpit…

I found this diagram on the web…

Take a look at the pilot…
He can reach the stick without having to extend his elbow.
His Knees are pretty much where the instrument panel is and the rudder pedals are right up there in the nose.

Looking at a screen shot of the AzurPoly BD5: 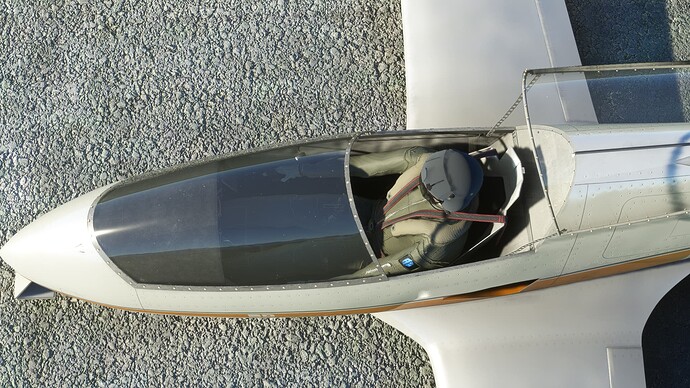 The pilots knees are behind the stick…the arm has to be stretched to reach the stick and if his feet are up in the nose then his legs are definitely out of proportion.

In 2D this isn’t that much of a problem, but in VR it looks completely off.

I suggest that you get hold of a VR headset and take a look for yourself. Incidentally, the Magister scaling looks good in VR.

Honestly the panel is a bit far away for 2d as well. It looks like it’s just zoomed out too far, so I wound up zooming in a bit and saving as the default so it’s not a huge deal. Does anyone else notice that rolling the plane drastically reduces airspeed? If I do a fast 360 degree roll I can lose up to 50 kts. I could see the deflection of the ailerons perhaps creating some drag, but that much?

Dam, I feel the need to go watch Octopussy again.

How long until Market Place updates this?

I’d like to buy it there if possible so I don’t have to keep up with tracking updates.

Dam, I feel the need to go watch Octopussy again.

Do you have a source for that? Not that I don’t believe you but I couldn’t find anything out there that specifically states rolling will cause a reduction in airspeed, and I haven’t noticed this effect in other aircraft with higher roll rates.

That was SO sweet!!! I just updated and gonna go fly it now. It has been sitting around fairly un-loved in the hangar because of so-so visual quality. This looks like a major improvement, so I can’t wait to test!

havent been offered an update on the xbox. running version 1.0.4.

Just flew a short flight… 100% improvement, it’s REALLY nice now. EFB is a nice touch, the visuals are a DEFINITE upgrade, everything actually feels great now. That ugly thumbnail was replaced by a new one as well, it’s REALLY enjoyable now. The smoke effect starts WAY behind the aircraft, but to me, it’s not a major thing. I don’t really do smoke effects often, but if there was one suggestion I’d have is probably try to get it to start a little closer to the tail of the aircraft. I initially thought smoke isn’t working until I turned the camera to look directly behind the aircraft. From the side, it doesn’t look like there is any smoke. Great job, AzurPoly!

Im not sure why, but when i updated, it broke the bd-5 completely. It flies well, but i am missing textures on the wings, and there is absolutely no sound other than wind noise while flying. Switches, fuel pump, starter, and engine are all noiseless. I tried deleting it and reinstalling, but no luck.