After sim update 7, I found there are 4K resolution FPS issue while playing game include homepage It was OK before sim update 7
I thought it will be fixed, and it didn’t, then I opened my laptop and clean all the dust of fans and system

I know Why this happened and what cause the issue

First of all I am a RTX 3080 player, So the clock boost should be at 1700 MHZ, But when I open the MSI Afterburner, It said When I only got 200 MHZ to 400 MHZ, This means it locked the clock boost of our GPU, and this types of issue didn’t happen in other game, and My Nvidia and system drives are all up to date.

Come here and vote too

The problem is Update 7…

You might have a GPU hardware problem. I think NVIDIA deliberately underclocks hardware if there is a problem so that the hardware doesn’t completely fail.

Yeah maybe, I think it is indivsual system issue 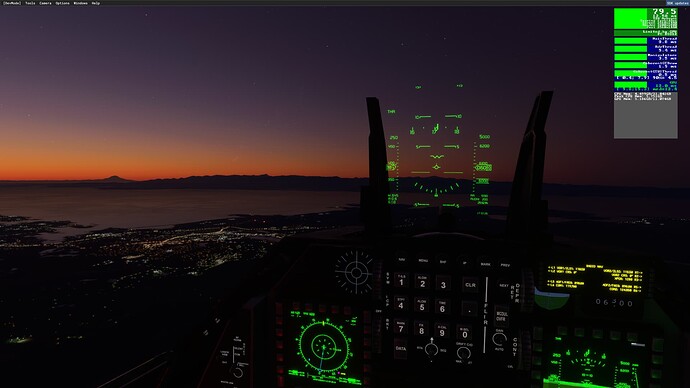 Screenshot (75)1920×1080 101 KB
I also run a 4k monitor with a 3080Ti. This is mostly Ultra with Online Functionality OFF. Note the Renderscaling. By upscaling the resolution, you ensure that the GPU is ALWAYS busy feeding the monitor and NEVER waiting for the CPU. In other words, it is never waiting for the CPU to feed it, therefore almost no stuttering whatsoever. I hope this helps.
Ajuicyguy1912 December 14, 2021, 11:00am #8

ok I’ll try it, thanks allot

I’ve noticed that in the last few days!
And have not uninstalled anything!