I’m loving MSFS. The Aerolite 103 not so much. On the runway, all of the cockpit controls, controller buttons and keyboard commands work. But it only moves forward an inch or two and stops. I saw references to landing gear and flap settings in other forum posts, but changing those had no effect. If I do air launches the plane is always completely out of control.

Do you have the “Modern” flight model selected in the Options menu?

Aircraft being “Stuck” is a common symptom of having the Legacy model selected. Legacy is only intended for straight imports of FSX aircraft and should not be used with any MSFS native aircraft.

Also, FYI, discussion on third party aircraft should go in the Third Party section of the forum.

Thanks for the fast reply. That fixed it.

I’m just genuinely curious; what made you enable ‘legacy mode’ in the first place?

I downloaded a converted FSX aircraft and set the flight model to the lowest legacy config to try and get the plane to fly correctly. It didn’t, so I deleted it but forgot to restore the flight model.

Glad you got it fixed.

The current issues I am aware of with the 103 are very minor once you are aware of them, and will hopefully be fixed in a patch.

I think the issues make it fun lol. I got blown into the ocean in one sessions because I wasn’t looking when I spawned. Hilarious! Now if I had parking brakes on, that would have never happened.

yeah, even without wind taking off somewhere like Cholet with a sloping runway can have you rolling backwards off the runway before you know it unless your quick with the brakes

I do like this thing though, bugs and all … 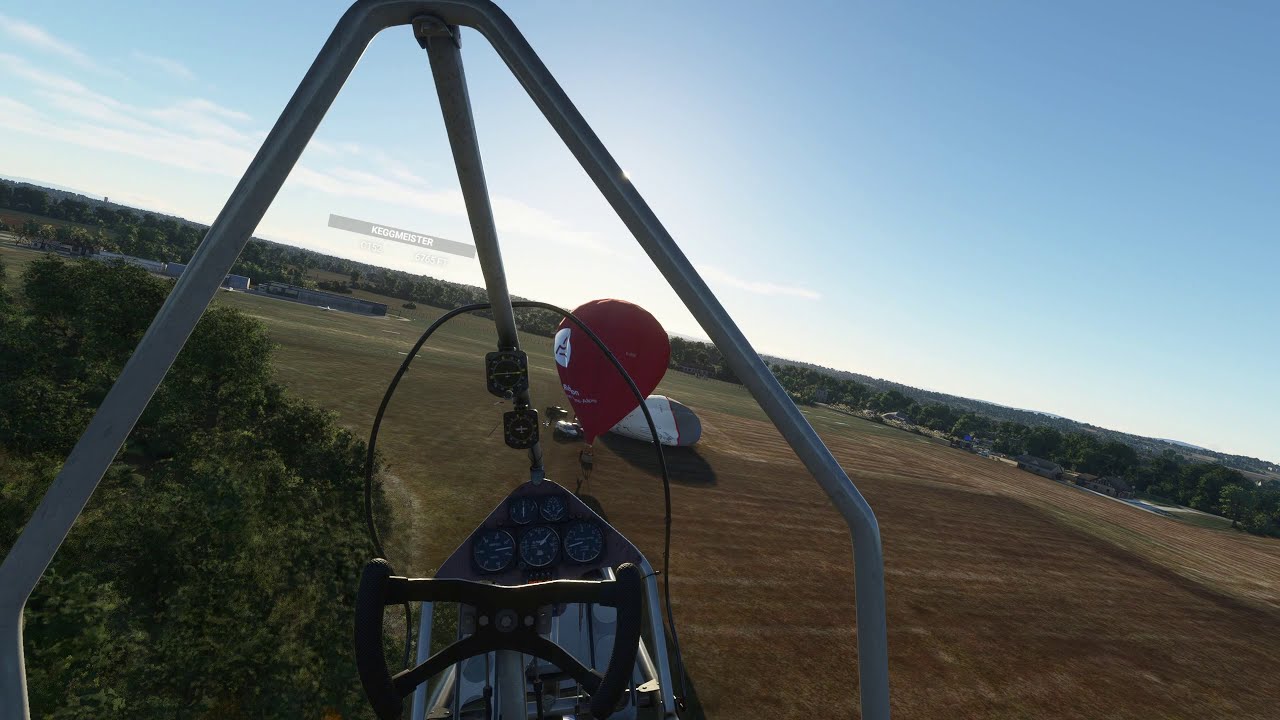 Hi there,
Welcome to the forums! As @marsman20208043 mentioned, there’s a section called Third Party Addons, where discussions of mods and things that didnt come with the sim go. I have moved your post there.