After SU5 update no photogrametry

I updated this morning my second computer to SU5. The other one went OK. In this one I do not manage to get photogrametry data.

I am displayed online and in the DATA section all is ON.

I tried loggin off and on in the Xbox app. No luck.

In the Xbox networking Teredo is unable to qualify, but I read it is not relevant, only for legacy IP compatibility.

I tried to reinstall the Steam version without success. It is fast, since most of the data in the C:\Users\myname\AppData\Roaming\Microsoft Flight Simulator\Packages\Official folder are not really deleted.

I do not know what to do after browsing similar posts. It looks online but no photogrametry is downloaded from the servers (just showing default buildings). 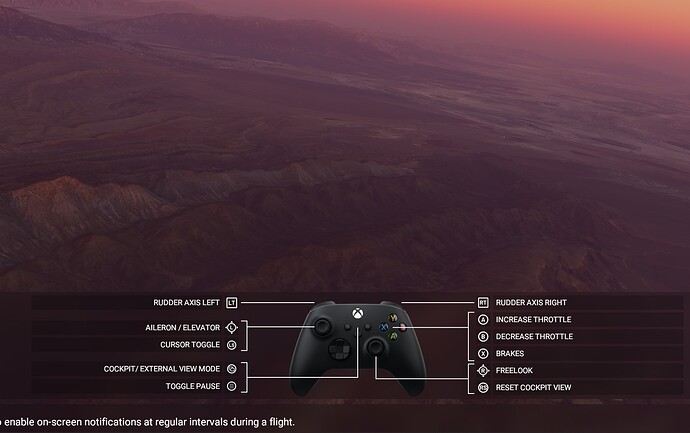 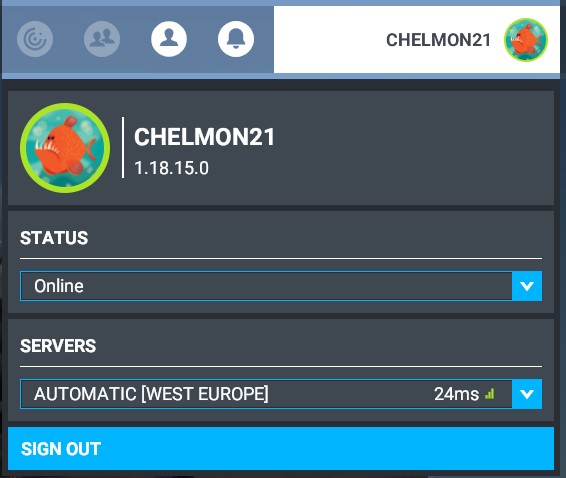 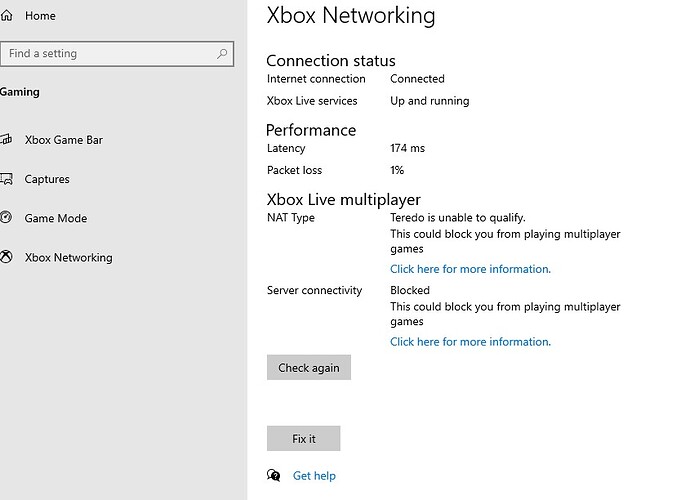 I also get the Teredo error (which is used to transition to IPv6, from the legacy IP >99% of MSFS players still use), and have no issues, so that’s probably indeed harmless.

However, Server connectivity: blocked is probably not a good thing. Mine says “connected”.
I would be surprised if this is an MSFS issue; looks more like a networking/firewall/ISP issue.

It was ok before the SU5 update and I have no firewall, only the windows one. I tried all the debugging commands from the linked help (labelled: click here for more information) but all look ok

Check out the online bugs sub, there is a large number of people having this issue.

Yea I’m also getting this issue. It’s all over the world. Their servers are all kinds of messed up

Yep just went for a quick spin around Las Vegas. All online data on and everything apparently working. Scenery was … how can I say it … disappointing. Not only no photogrammetry, but lots of patches of generic autogen ground textures.

I think it’s the same issue as here:

I was playing the game this morning just fine with full photogrammetry and bing maps. Then a few hours later I came back to play and I have no online data at all now. I’ve got all the online functionality turned on, i’ve tried rebooting, logging out of xbox and reconnecting, clearing the rolling cache, turning off and on online functionality but nothing is helping i’m still just stuck without realistic ground maps. What’s really weird though is some areas are loading in with realistic maps bu…

Always a good idea to do a quick search of the forums before posting. The bug is logged - so hopefully fixed next week

Thanks @gordongreig for the reference. Locking this thread and recommend Topic Author participate there.