Is there any test in progress, since few days while flying with Live IA traffic the plane for United have a special delivery Currezntly getting this in KMSP but i got this in other airport and i have no liveries install on my computer (and my settings is general liveries for AI traffic)

Would be great to hace correct liveries , pretty sur they got this for AF, not sure if they will shortly fix the generic plane 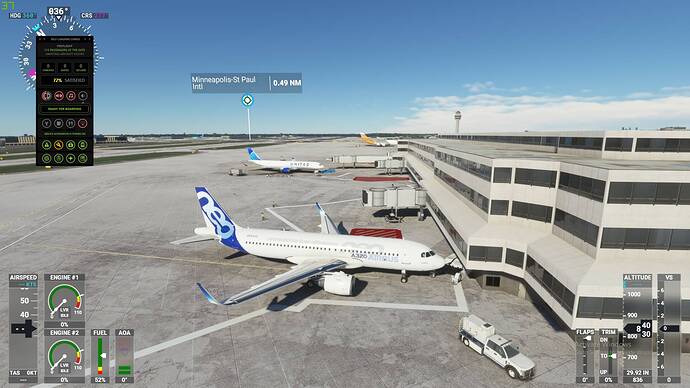 The French world update will include yet unspecified French manufacturer AI models and French airline liveries.

The plan is to roll out more corresponding with the world updates.

I’ve noticed the UA texture in the folder lately (didn’t pay attention before).

As for France Update with French liveries and aircraft, this poses a few questions:

Live traffic with liveries - #6 by CptLucky8 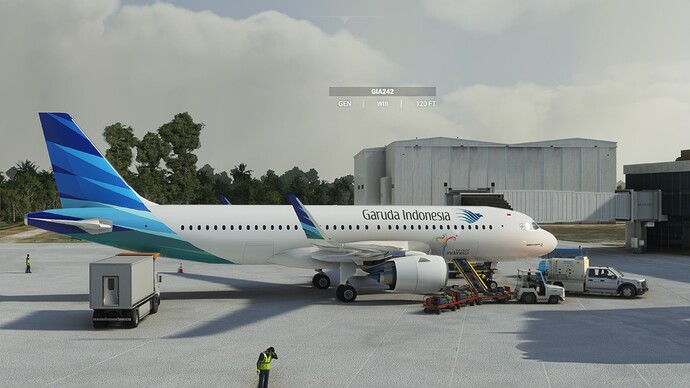 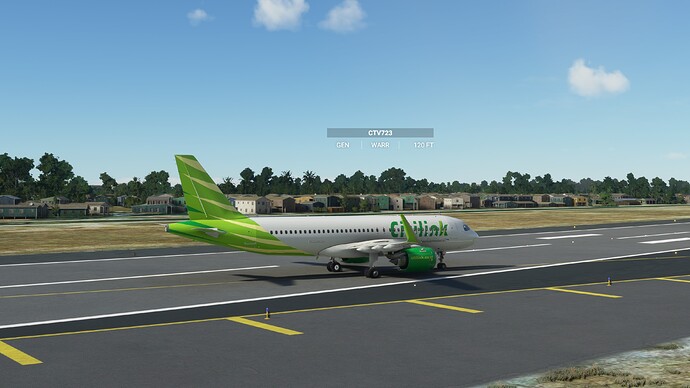 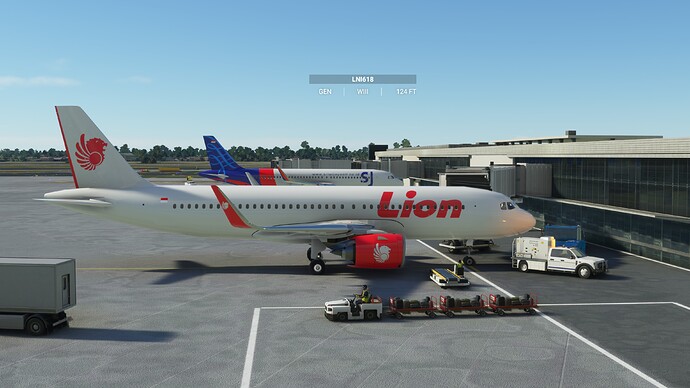 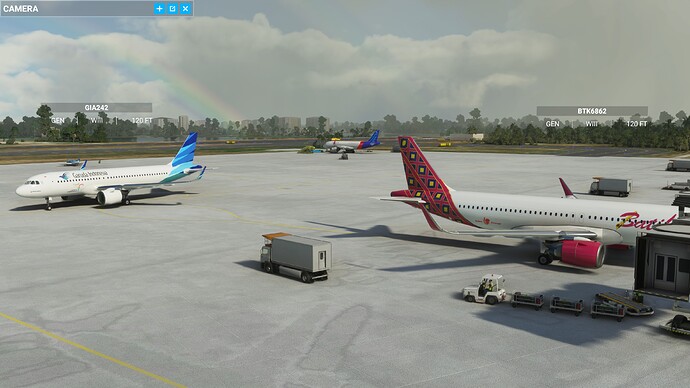 Yeah, but United Airlines livery is already included in the MSFS installation since launch. So it’s always been there. It will randomly spawn at the right gate type, and when there’s a live traffic with the UAL flight code, it will use that model and livery.

Did not realize that UA was there before

Question on your Picture the Livery match the flight code, does it mean that it work, i was under the impression thant livery assigned were random and not driven by Flight code

Yes, it does work. Livery is assigned by two parameters. The airline ICAO code, and the Aircraft ICAO designation type. Both of these must match with the live traffic data.

So in your case, if you have an AFR livery for the A320neo. Then a live traffic with the same AFR flight code and A20N aircraft will show with the livery. If one of these doesn’t match it will randomly use the generic aircraft livery.

So as long as the livery has the parameters set with the right ICAO code (the three letter one, not the IATA 2 letter code) a matching live traffic code will always use the matching livery in A320neo model. Even if the real traffic is using a boeing or a widebody aircraft.