FSS has released the SeaRey Elite in a light and advanced version. The advanced version cost me 15,- euros. I was looking forward to this plane and bought it the moment i came out.

I think it is a really well made model that offers some nice features like tiedown, working checklist, a tablet with a map, weights and a walkaround/checklist with interactive camera,s. The plane comes with some custom instruments that i havent seen before in the sim. The modelling and texturing are good in my opinion. Cant say much about how it fly`s, it feels believable for me, but what do i know about that.

The only thing i hope that will be improved is de custum soundset. The sounds are fine but i drums a bitt. For this price, great product for sightseeing. 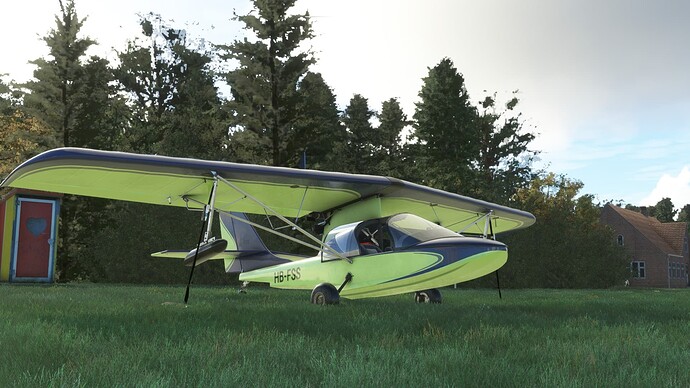 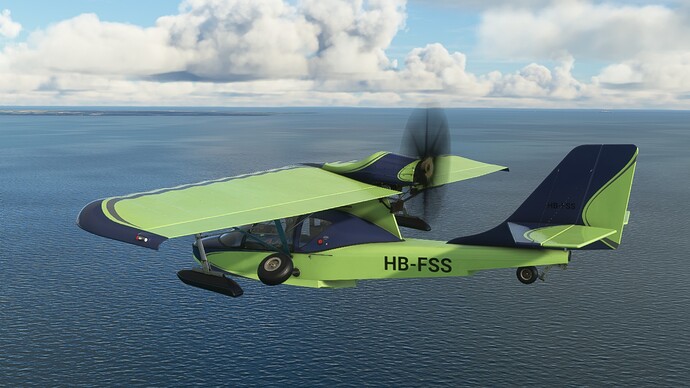 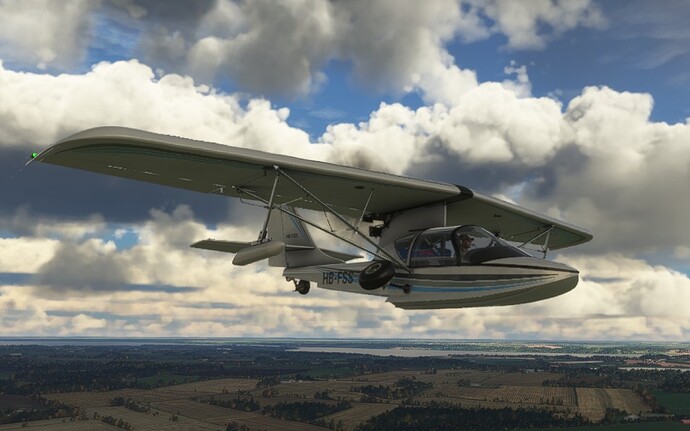 This actually looks awesome! Any idea if this will hit other stores besides Aerosoft?

I would be interested if there was no involvement with Aerosoft

Most things that are published by aerosoft are normally available on simmarket and other vendors a little while after release.

Great! This lets me recreate the flight in this book:

Ahhh… I heard this was coming! Exciting! Didn’t know they were releasing it so soon. I thought they would be full-steam Gliders before the 40th Anniversary! Busy Busy!

Looks pretty good! I’ll be picking this one up for sure.

Anywhere else to buy it besides Aerosoft Store?

Did a short hop, it’s ok. Some switches don’t animate when triggered by hardware. The sound of the engine is annoying, but I guess that’s how it is in the real thing. Tablet is nice, also the engine display.

Its a lovely plane for sightseeing and it comes with to different cockpit layouts. The factory one with the Garmin G5 and the homebuild one that is analog. It has some nice details like when the engine keeps running for a couple of seconds when turning off the fuel pumps and the EIS4000 system that shows engine information with different screens. It comes with a nice manual and a basic (hidden) autopilot, but i trims just fine without. 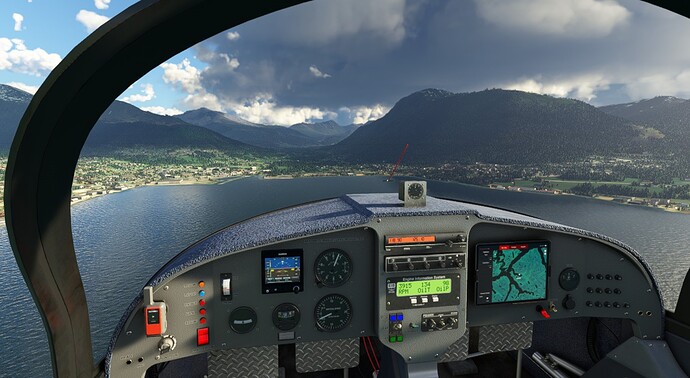 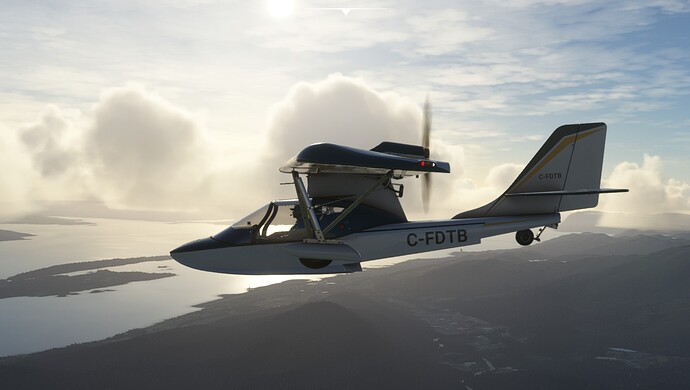 What do you mean with analog cockpit layout?

The garmin g5 has been replaced with a gauge as airspeed indicator. Thats all

Is it the “Light” version? I don’t see it in the “Advanced” version.

Ah, it’s the homebuild version, sorry for the misunderstanding.

For those of you who bought it, two quick questions:

Can you use the Asobo avatars?
Does the Advanced version include both variants, or do you have to purchase the Light version as well?

Yes, both variants are in the advanced version.

Made a short video: 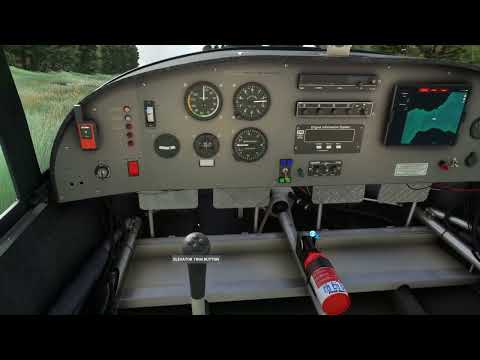 I had an engine out one hour into a flight. Was cruising at 4500 rpm to check the fuel flow at this power setting (3 Gal/h) which is very accurate.

Well, fuel was plenty but I could not restart the engine